"In a career spanning more than four decades, Holt is best remembered for his roles in the films The Magnificent Ambersons (1942) and The Treasure of the Sierra Madre (1948).”

Here’s a link to a really good blog article on Tim Holt’s RKO westerns. It makes me want to watch some of them. 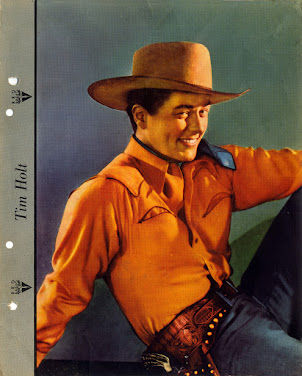 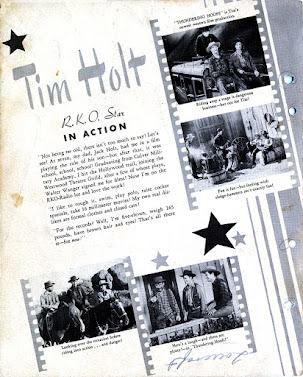 Just for laughs, here's a photo of John and myself. 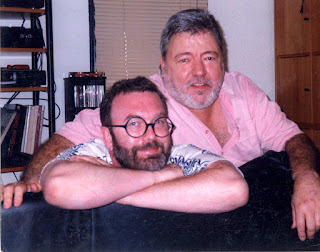 Compare and contrast John F. Callahan, and Tim Holt, taken when he was about the same as as John in this photo. 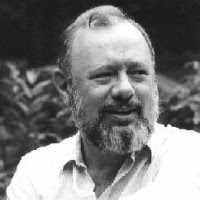