Since John F. Callahan, (from whom I inherited and recently unearthed this set of 18 8” x 10”, double-sided, hole-punched collectable movie-star-publicity-swag items of which this is #15 in a series of posts there upon) and I were/ are both Gay, we were/ are therefore official “Friends of Judy” (i.e., Judy Garland). Ms. G was born June 10, 1922, died June 22, 1969. Whereas grief from Ms. G’s untimely demise is partially credited to the Stonewall Inn Uprising on June 28 of the same year, Ms. H’s passing, a mere 3 months later, had no similar effect on the body politic. Today she languishes in obscurity. 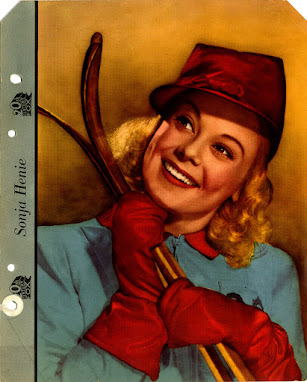 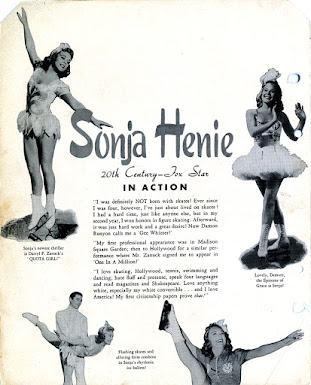