I don’t have much to say about Jane Withers. I can’t think of any connections or comparisons to/with my late husband, John F. Callahan, from which I inherited and recently retrieved a set of 18 8” x 10”, double-sided, hole-punched collectable movie-star-publicity-swag items, of which this is #10 in a series of posts thereto.

I thought I recognized her from the young ingenue parts in “Susan and God” (1940) and “The Women” (1939), two of my top 100 movies. Cursory research proved this incorrect. ‘Blossom Trexel’ (Joan Crawford and Fredric March’s teenage daughter in “Susan and God”) was played by Rita Quigley (b, 1923). ‘Little Mary’ (Mr. and Mrs. Stephen Haines adolescent daughter in “The Women”) was played by Virginia Weidler (b. 1927).

Jane Withers was born in 1926. Her cinema debut was in “Handle with Care (1932). her (for now) final role was as “Laverne” in the Disney Animated Feature “Hunchback of Notre Dame 2. Scanning her filmography in Wikipedia, of the 100+ movies I’ve seen only “The Good Fairy” (1935) and “Giant”. Her first starring role was in “Ginger” (1935). “Withers often received top billing over established stars”. From what I gather, she is actually a really nice person.

Jane Withers was born 3 years prior to my own mother, Maxine Rader. Both are still with us. I’m including a photo of the actress, philanthropist, doll collector, and devout Presbyterian, from 2013. 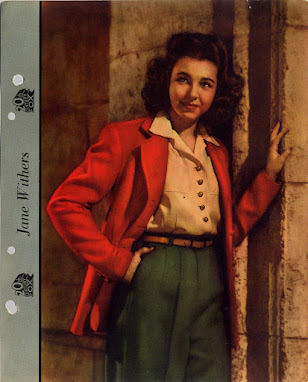 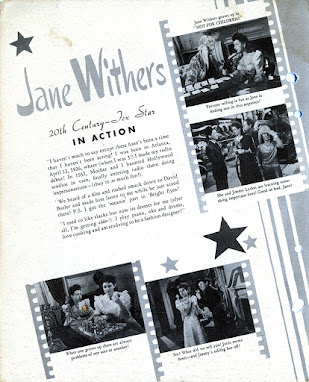 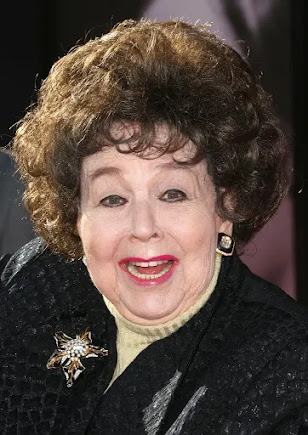