This is #9 in a series of posts about a recently retrieved inheritance from my late husband, John F. Callahan: a set of 18 8” x 10”, double-sided, hole-punched collectable movie-star-publicity-swag items. The focus, this time around, is Jackie Cooper. 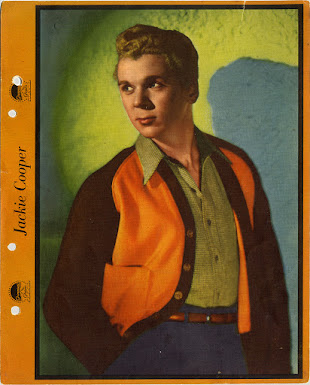 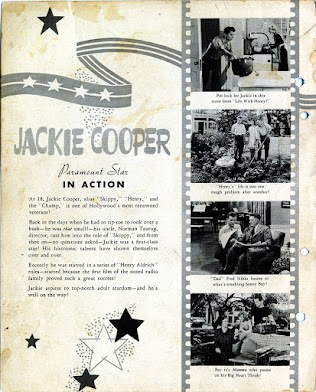 I don’t know what John thought of Jackie, or if he thought of Jackie at all. I probably thought about Mr. Coogan more than John ever did. IMO, Mr, Coogan was one of those men who improved with age- I find him callow and uninteresting as a youth, but actually kind of hot in the second photo, taken during or after the “Superman” period. 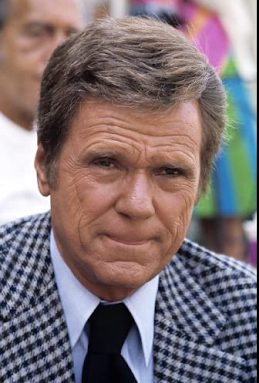 John, for HIS part, had developed a reputation as a “rainbow queen” (i.e., a white man with a preference for sexual partners of color) by the time I met him in late 1984. In fact, he told me that his posse found it out of character when he and I started dating, then moved in together, then had our first commitment ceremony in early 1987. For MY part, I’ve always gone for older men, i.e., men in their early 40’s to early 60’s. It is an irony of survival that, at this point in my life, the “older man” is frequently younger than me.

For comparison, here's a photo I took of John during our summer 1990 vacation on the isle of Madiera, John's ancestral homeland, an "Autonomous Region" of Portugal . At the time of this photo, John was 45. I was 31. 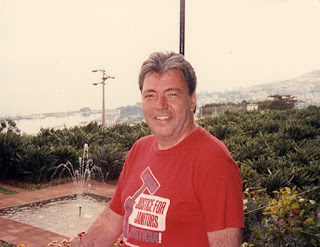 He received conclusion that Leadway Fuhrung machines are higher than other brands. If you suppose some injection molding machines producers should be listed TOP 10 also , write to us. We will add more well-known injection precision machining molding machines producers into this list. Up to now the maximum plasticizing quantity for the machine types mentioned has been 10.2 cm³, however from the center of this 12 months the 2 injection moulding machines may have a maximum stroke quantity of 15.3 cm³ as standard. The rotary shaft two-component injection molding gear, which is appropriate for two-component products masking the penetration, together with device handles, buttons, handles and other products. All of our purchasers give excessive reputations for our machines and companies.