This is example #2 of my 5 favorite Carmine Infantino comic stories.

I discovered this ragged-out copy of “Showcase” #72 (cover dated Jan-Feb 1968) in the dollar box at my local comic shop. I was attracted by the Russ Heath cover, intending to trash the rest of the comic. 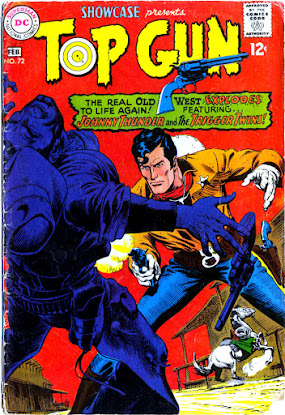 However I was blown away by the artwork of the lead story, “Sheriff on the Spot”, by Carmine Infantino and Joe Giella. 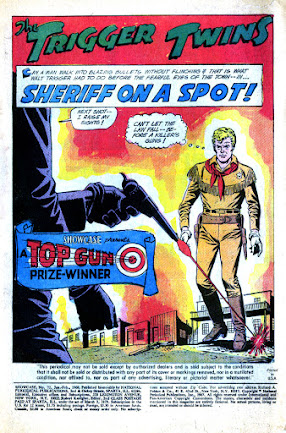 Who else was doing cinematic comix storytelling of this caliber in late 1967? 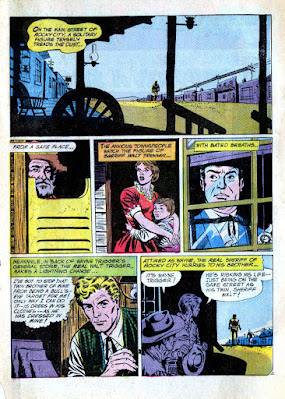 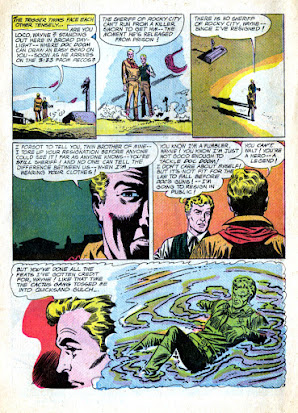 (This is an actual question. Feel free to comment) To my knowledge, Neal Adams isthe primary innovator cinematic storytelling in American comics. His first, really groundbreaking work was on “Deadman” starting with Strange Adventures #206, cover dated Nov 1967. According to https://dc.fandom.com/wiki/Strange_Adventures_Vol_1_206, Carmine Infantino is co-credited with Arnold Drake as the writers Deadman’s second appearance, “An Eye For An Eye”. Was Neal influenced by Carmine or was Carmine influenced by Neal? 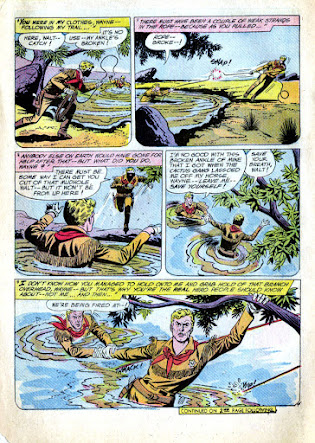 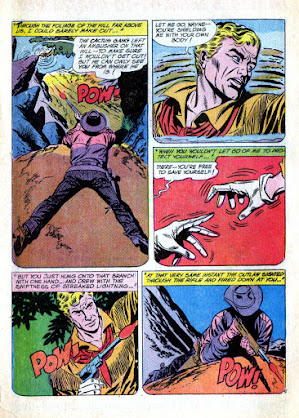 In either case, we have this story, “Sheriff on the Spot”. I especially want to focus your attention to pages 2 and 3, and 6 through 9. 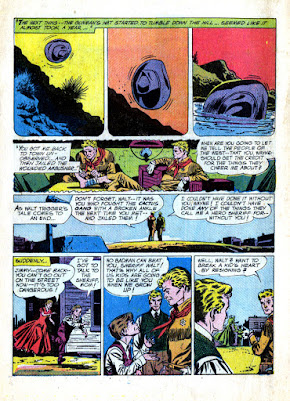 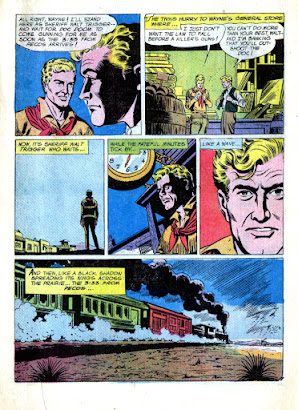 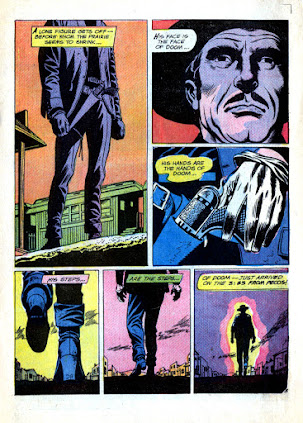 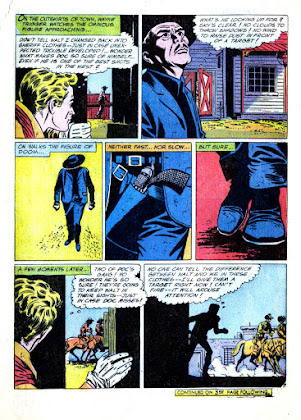 These pages, I feel, are cinematic, by which I mean they would have worked as well  (perhaps even better) with no captions or word balloons. Again, I ask the question: who else was doing storytelling of this kind during this time period? One might get a panel or two, here or there, but where could one find extended sequences told simply and solely through the succession of images? (I repeat: though these pages were as copy-heavy as any by Stan Lee, the words are unnecessary and even rather annoying. IMO) 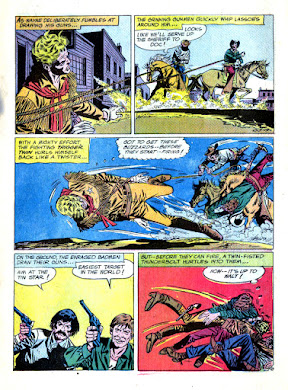 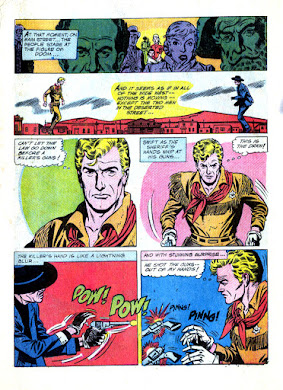 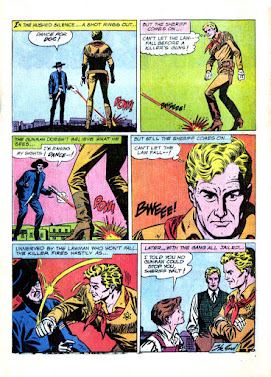 Class assignment: List all the artists, citing examples, of cartoonist doing cinematic storytelling of this nature prior to 1969.