My potential client eventually replied to my two test quick sketches, saying he wants 100 sketches in all. Based on the resume’ I to which I linked him (available for all to see on my portfolio website, www.bradrader.net) he said he wanted drawings of Catwoman, Batman: The Animated Series, The Batman, Batman Adventures, Batman: Mask of the Phantasm, Jonny Quest, and Gargoyles. I told him he was missing a bet in not including Bob’s Burgers characters in that list; they do quite well at conventions.

Here are sketches one through 10. I will be selling them for $5 a piece. If people seeing this want to bid higher, be my guest. 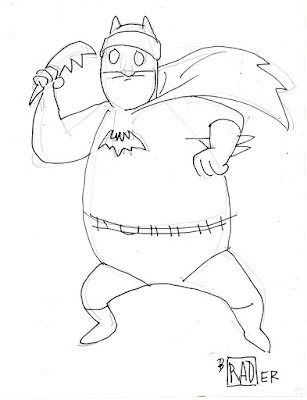 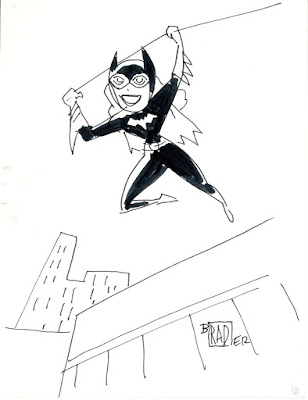 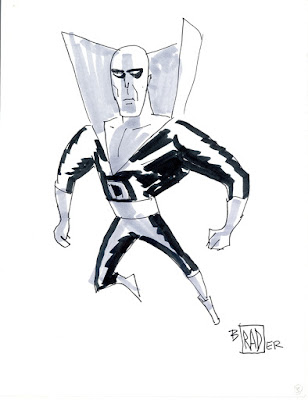 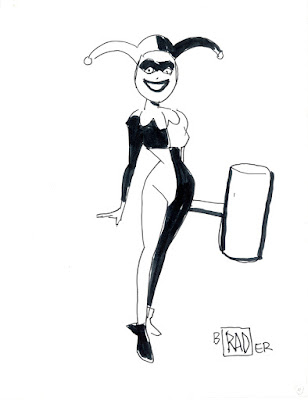 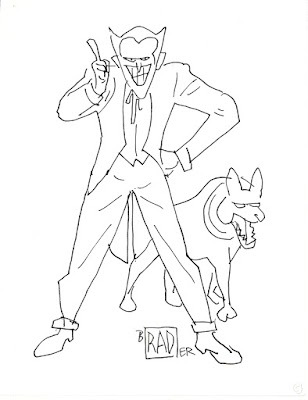 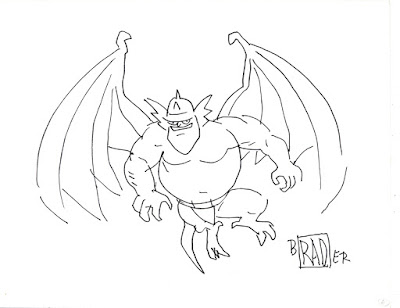 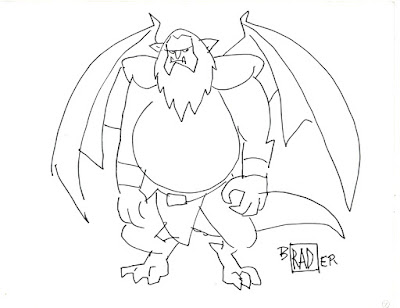 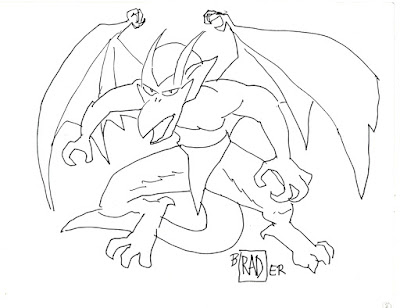 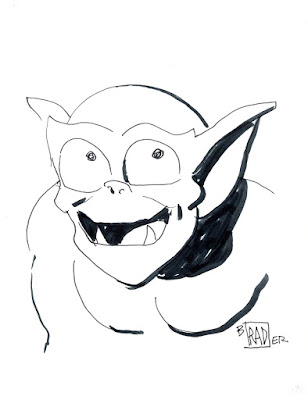 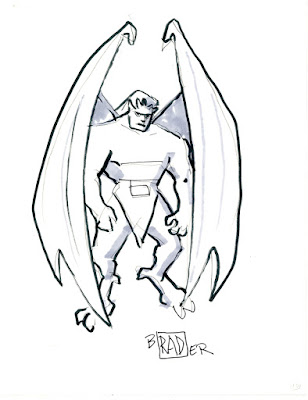