“Gordon Bressack was born on May 28, 1951 in New York City, New York, USA as Gordon Joseph Bressack. He is known for his work on Pinky and the Brain (1995), My Pure Joy (2011) and Animaniacs (1993). He was married to Ellen Gerstell. He died on August 30, 2019 in Los Angeles, California, USA. (IMDb)”
He created, along with Rob Hudnut and Gary Hartle, “Captain Simian and the Space Monkeys”, a 26 half-hour animated series (about intelligent primates roaming the galaxy) that debuted in 1997. I met him when I came on board as one of the three directors on the series. He had an office at the Studio, Epoch Ink, and I interacted with him on an almost daily basis. As is often the case, we lost contact soon after production ended.
His memorial was held at “Flappers Comedy Club and Restaurant” in the Media Center District of Burbank, California. There was a small stage at the far end of the narrow room. Attendees were invited to share remembrances about the departed comedy writer. Gordon’s son, Jimmy, his younger brother, Roger, and sister, Celia spoke, There was an awkward silence, so I stepped forward and related a couple of memories. Then I took my position on a stool to the right of the small 8’ x 6’ slightly raised “stage” and drew each speaker in turn. Here are my sketches. 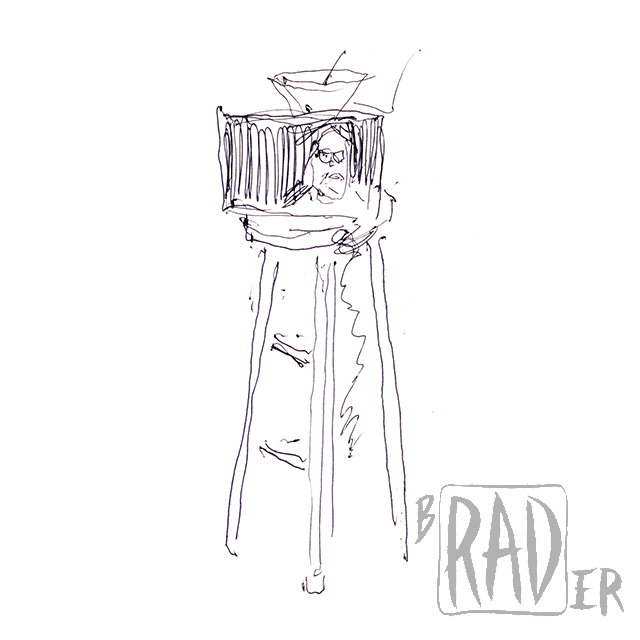 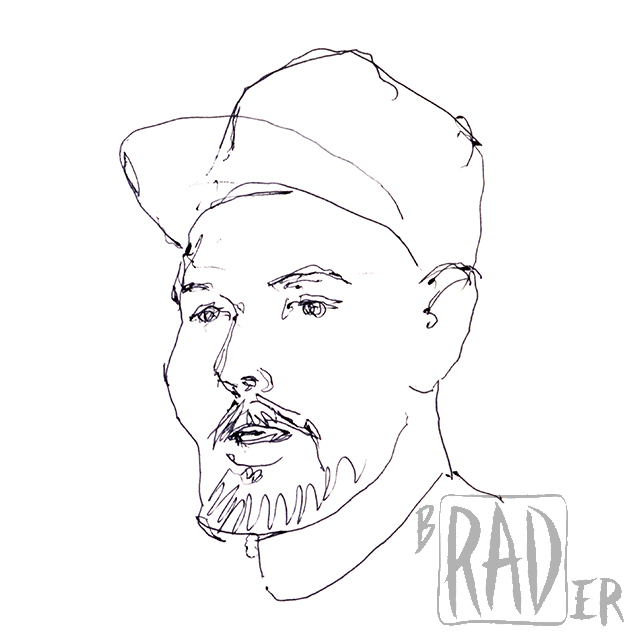 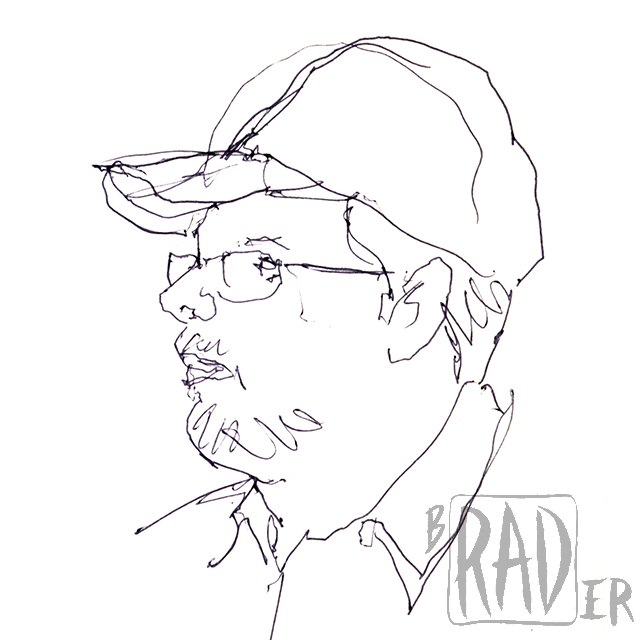 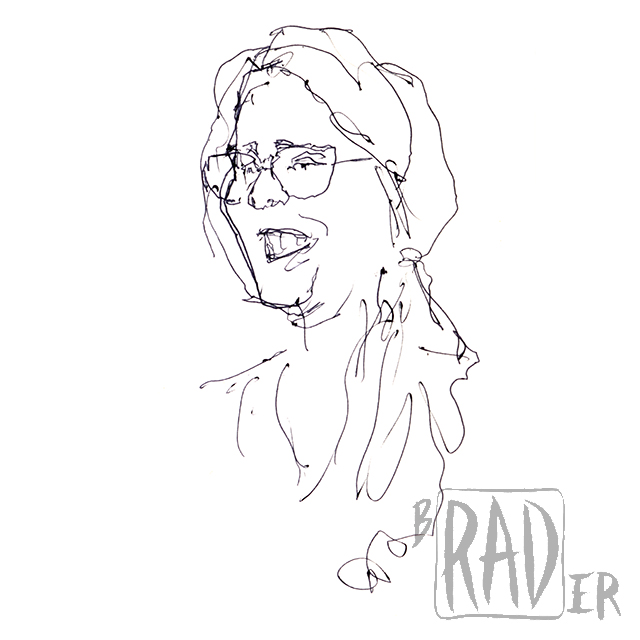 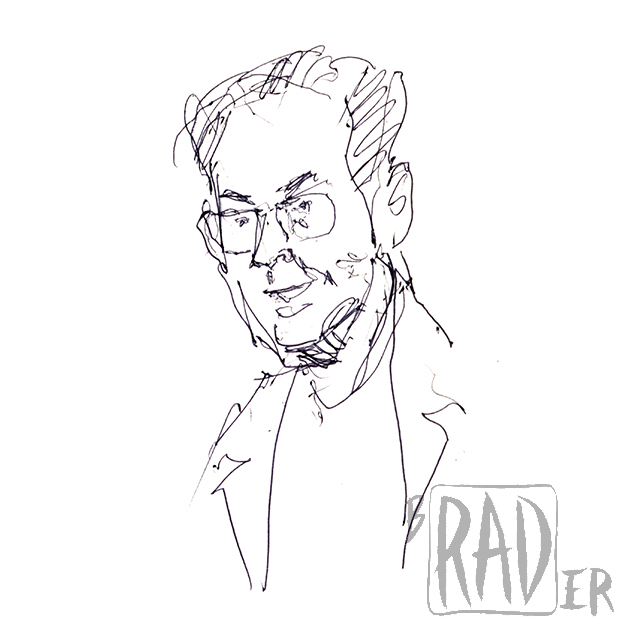 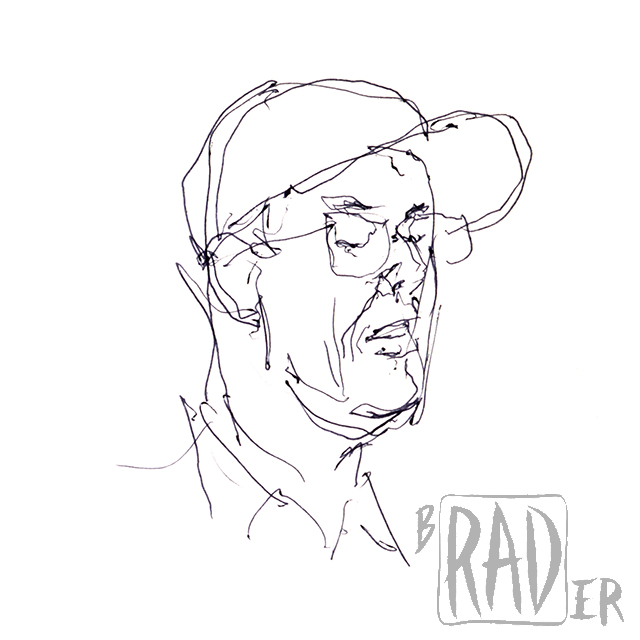 Tom Ruegger, another Bressack collaborator, an American animator, screenwriter, storyboard artist, and lyricist best known for his association with Disney Television Animation and Warner Bros. Animation. He is also known for creating Tiny Toon Adventures, Animaniacs, Pinky and the Brain, and Histeria!. 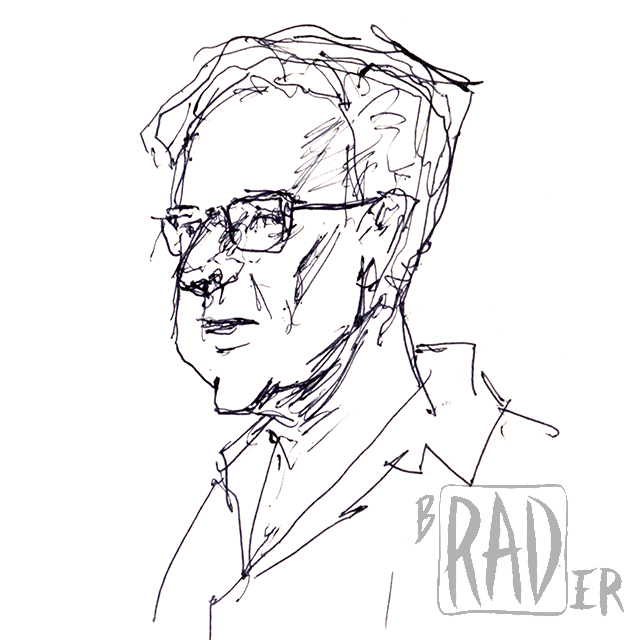 Joe Pearson, owner/founder of Epoch Ink Animation and producer of "Captain Simian and the Space Monkeys" 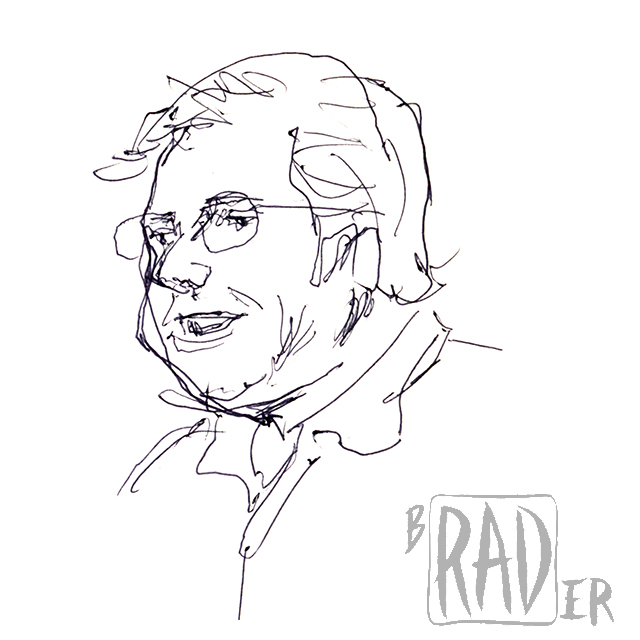 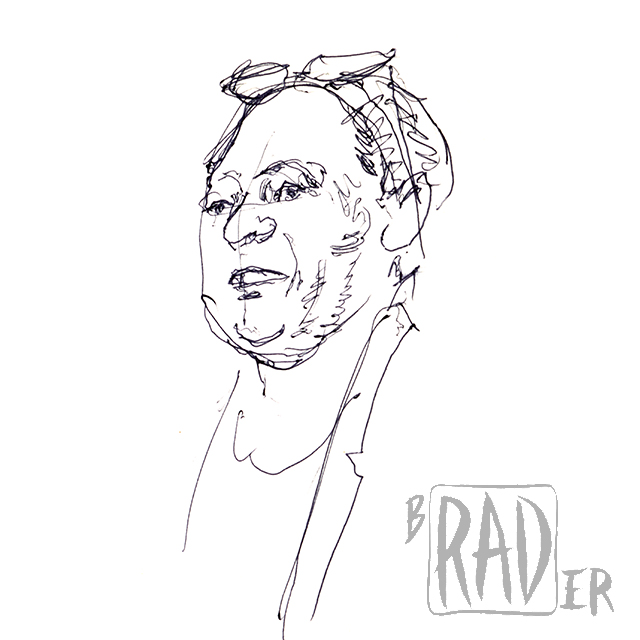 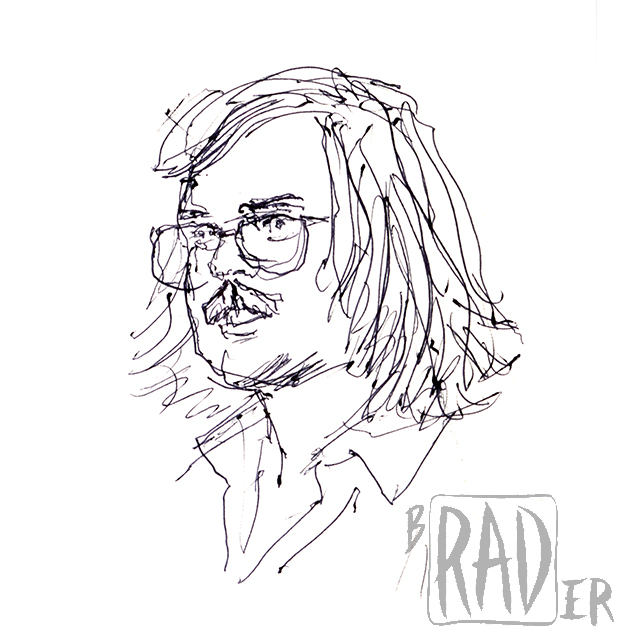 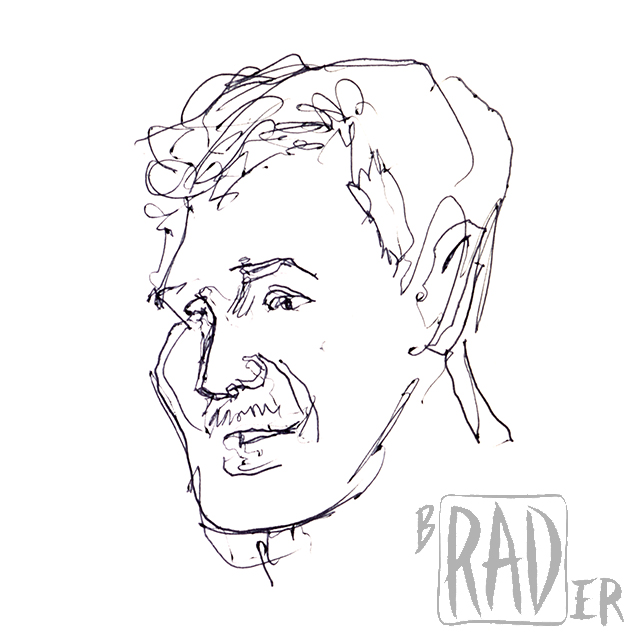 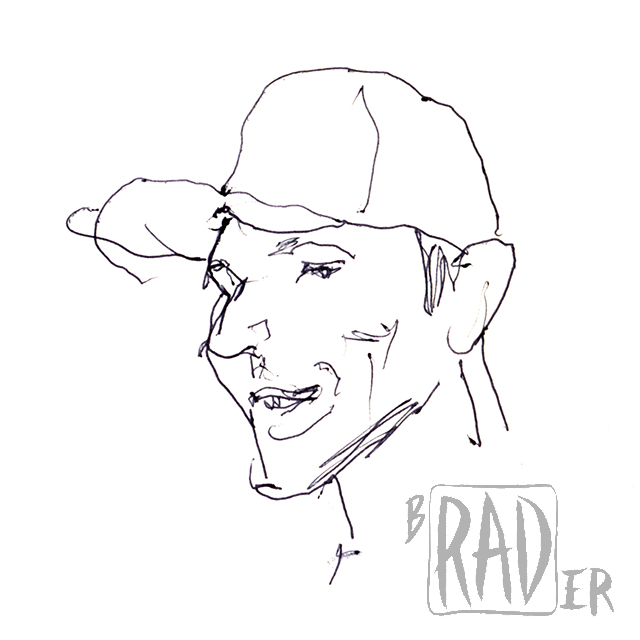 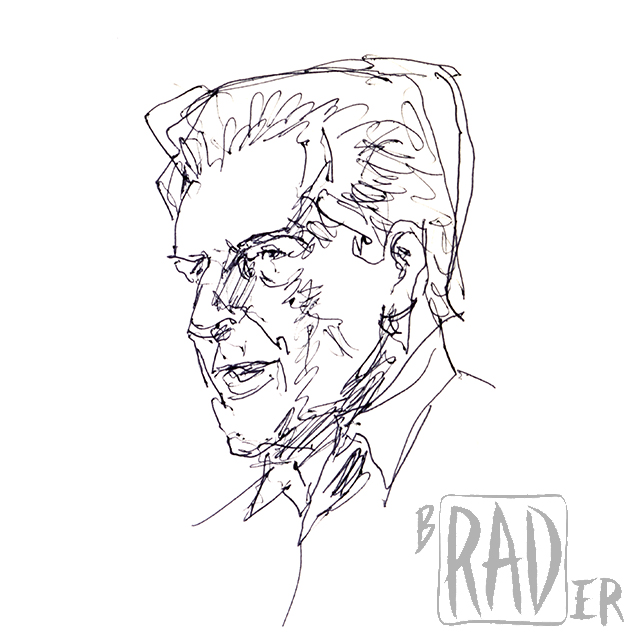 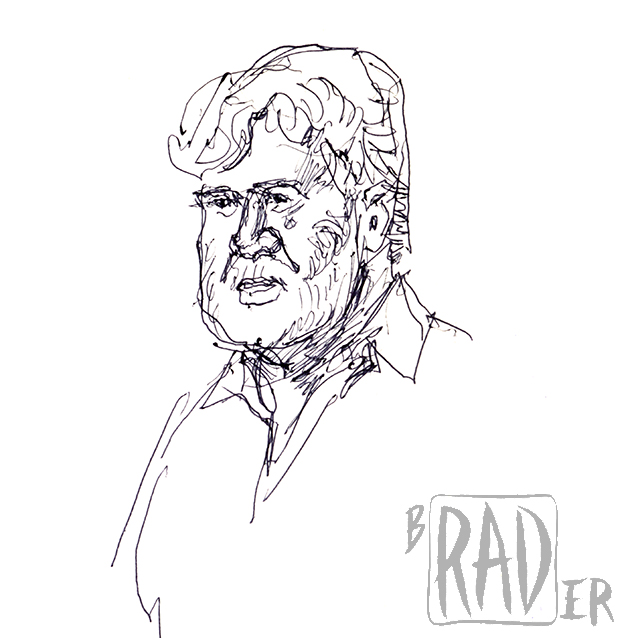 Maurice LaMarche, voice actor of "Pinkie" on "Pinkie and the Brain", and "Splitzy/Dr. Splitz" on "Captain Simian and the Space Monkeys" 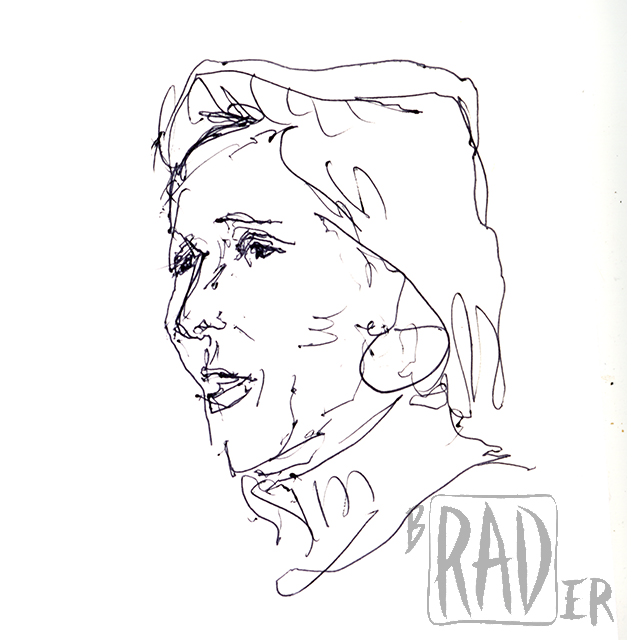 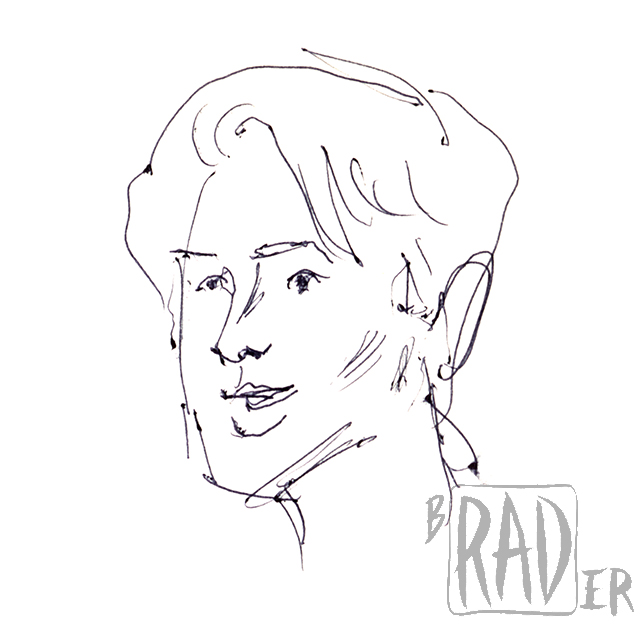 Nick an actor in one of Gordon's theatrical productions 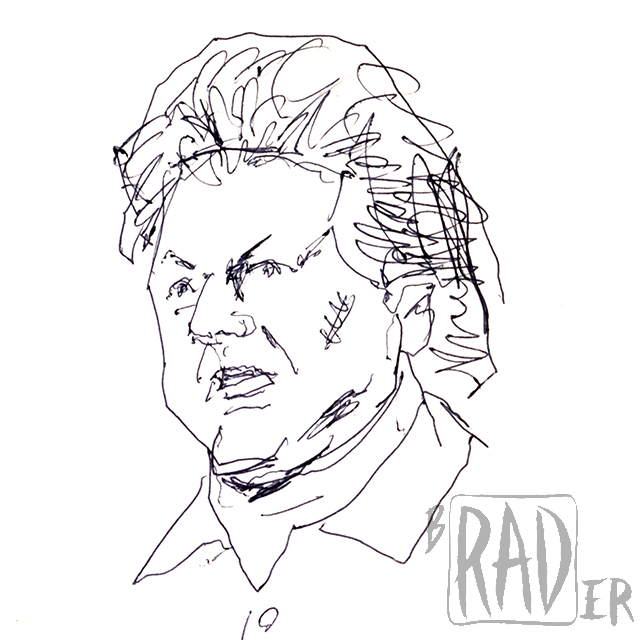 A writer who's name I was unable to catch