I worked on the first iteration of Batman: The Animated series for Warner Animation, from January 1991 until March 1993. One of the job perks was “The Hall of Shame”, a hallway in the production studio that was lined with caricatures of the art/production staff of fellow artists, staff members, etc. (Did anyone think to save these masterpieces or are they lost to entropy?) This is one of me by Bruce Timm. I was flattered, but pointed out that he missed my “cave man brow”. Apologetic and ashamed, Bruce did an alternate version,emphasizing my brow line. 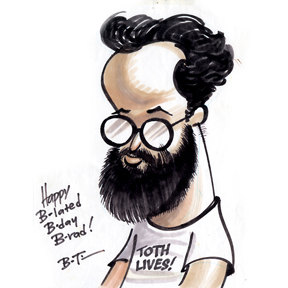 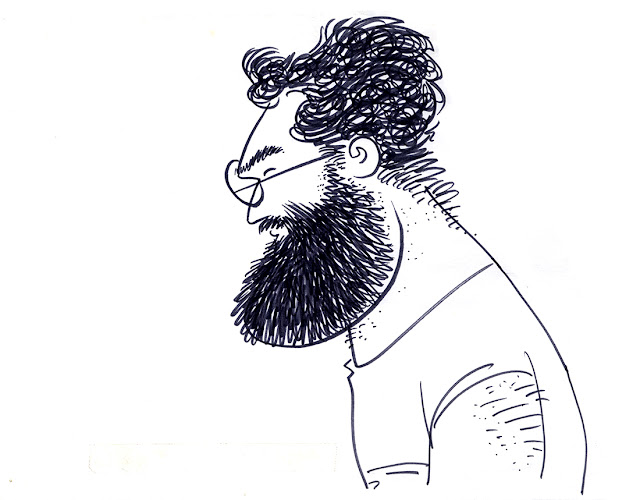