This is blog #56 of my on-going series sharing pages from the scrap book of Minnie Holsinger, which she compiled in the 30s and 40s while she and Grandpa Charlie were saving to buy a farm.

This illustration is from a series of images I assume that were culled by Grandma Minnie from a calendar produced by Manor Bakers in the late 30’s or early 40’s. The work is credited to Henry Hintermeister, who’s work has been featured in the Farmers Wife blog series posts 2, 5, 31, 32, 33, 53, 54 & 55.

God, how embarrassing. Did we, as Americans, used to be proud of this shit? Some Americans still are, apparently. It’s what they mean by “Make America Great Again!”, as in “Find some suckers you can rip off and exploit”, not realizing it’s themselves who are being ripped off and exploited. 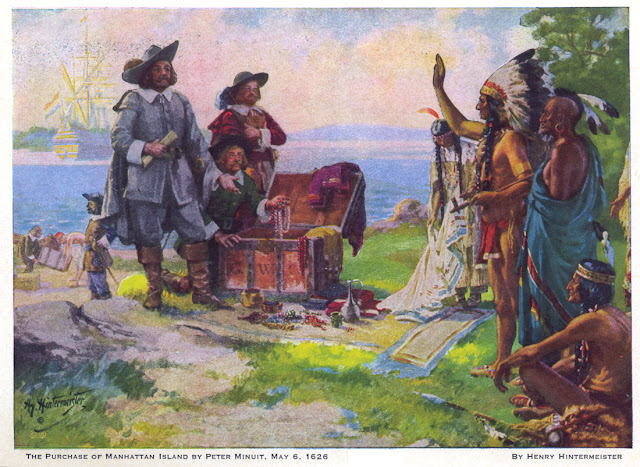 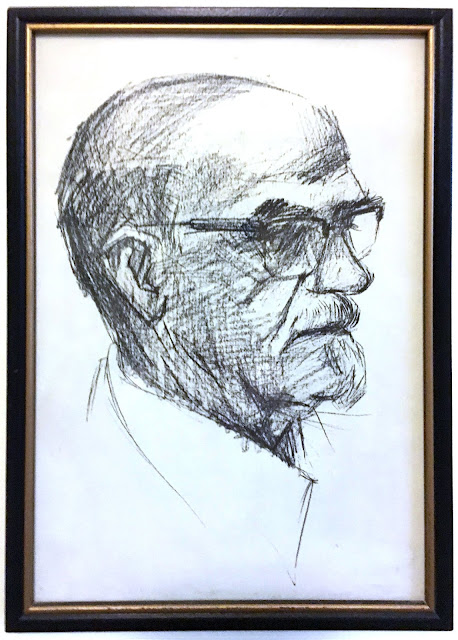