This is image #15 of my on-going series sharing the pages of the scrap book of Minnie Holsinger, which she collected in the 30s and 40s while she and my Grandfather Charlie Holsinger were saving to buy a farm.
This painting is the cover image to Country Gentleman Magazine, August, 1936. It is by William Meade Prince. Walter Spearman, on the website ncpedia.org writes, “9 July 1893-10 Nov. 1951.
William Meade Prince, illustrator and author, was born in Roanoke, Va., the son of Robert Watson and Alice Wales Meade Prince. He was descended from Sir Richard Everard, the last governor of North Carolina under the Lords Proprietors, and from Bishop William E. Meade of Virginia.
At age five Prince moved to Chapel Hill and lived with his parents and his grandfather, Dr. William Meade, the Episcopal rector, until he was fifteen. After residing for a time in Birmingham, Ala., where he worked as a railway clerk, he moved to New York and studied at the New York School of Fine and Applied Arts (1913–15). There he won an illustration contest sponsored by Collier's magazine. His first illustration was done in black and white for a story by Harold Titus in Red Book in 1919. Prince illustrated the African American stories of Roark Bradford and stories for many magazines (Collier's, Saturday Evening Post, Red Book, Cosmopolitan ) by such authors as James Street, Phillip Wylie, Kathleen Norris, William Saroyan, and Arnold Bennett. He also did numerous advertising illustrations, including a series for Dodge cars.
In the 1930s Mr. and Mrs. Prince moved from their home in Westport, Conn., to Chapel Hill, and he became a lecturer in The University of North Carolina's Art Department, serving as head of the department during World War II. He made drawings and posters for the Committee to Defend America, the American Field Hospital Corps, and the USO, painting portraits of wounded soldiers and sailors. In 1942 Prince created the Sunday comic strip "Aladdin, Jr." He acted in several plays of the Carolina Playmakers with his wife Lillian and played Ananias Dare in Paul Green's outdoor drama, The Lost Colony.
In 1950 he wrote and illustrated a popular book about his experiences growing up in Chapel Hill, entitled The Southern Part of Heaven. A series of wood carvings of a circus parade by Carl Boettcher, based on his illustrations in the book, was installed at the Carolina Inn in Chapel Hill for a time, but in 1992 the carvings were moved to the new George Watts Hill Alumni Center. His series of portraits of university presidents and professors is also owned by the university.
In November 1951 Prince shot himself in the studio of his home in Chapel Hill. He was survived by his wife, Lillian Hughes, of Birmingham, Ala., whom he married on 24 Nov. 1915 and who died in New York in 1962. He was buried in the Chapel Hill Cemetery.
Prince was a member of the Chapel Hill Town Planning Board, State Planning Board, Building and Grounds Committee of The University of North Carolina, Virginia Museum of Fine Arts, Southern States Art League, North Carolina Artists Association, Sons of the American Revolution, Society of Illustrators, Artists and Writers Association, Players Club of New York, and Chapel Hill Country Club. In politics, he was a Democrat.” 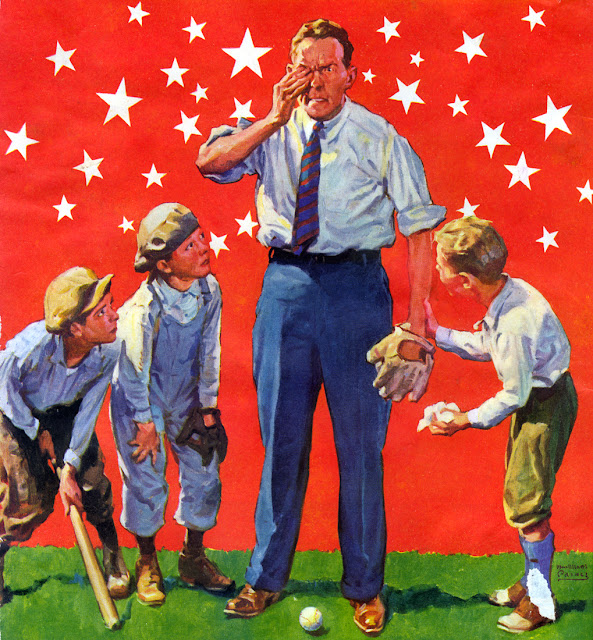