I purchased the Manga collection of a fellow artist 15 years ago: It has been stored in a box out in the garage ever since. I have donated it to C.A.P.S. (Comic Artists Professional Society) to auction off in our May 10th Fundraising Auction. Before donating, I scanned (most) of the covers. This is part of a series of postings of those cover, to entice potential bidders.

Jim MacQuarrie, the organizer of the 2018 C.A.P.S. Fundraising Auction on May 10th, implied that he intends to break the manga volumes into sets, instead of offering them singly or en masse. I don’t know what his organizing system will be, so I’m posting them singly. 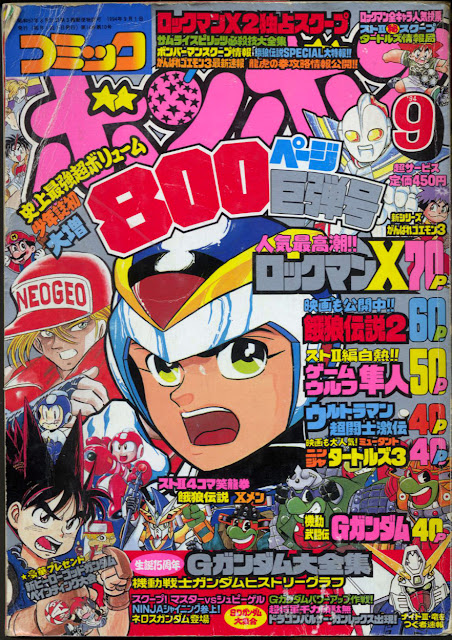