Herein I present pages 0 through 16 to Act Three of the storyboard to the Batman Animated series episode #44, entitled “Heart of Steel Part Two”. This episode was directed by Kevin Altieri. I am posting the storyboard in serialized fashion. Kevin Altieri boarded this section.

Actually, that’s only partly true. This section is a anomaly in my professional career, in that most of pages 1 through 16 are cleaned by ME. It’s anomalous because I can count on the fingers of one hand the instances of me cleaning another artist’s storyboards; usually its the other way around. I’d judge that Kevin cleaned pages 1, 6. 7. &  8. I wrote the staging directions on pages 9,10. and under scene C17. (The “tell” is the letter ‘E’; mine are ‘C’ with a line in the middle; Kevin’s are square.)

Yeah, I know how exciting this info must be for y’all. I share it as a convoluted example of how closely Kevin and I worked; how in synch we were. I don’t know if working with Kevin extensively influenced me deeply or we naturally were on the same wavelength.

Actually, I know Kevin Altieri influenced me in one profound sense; When I entered the industry in 1983 I accepted it as a given that television animation sucked, had no value and was something I would do only to make money until that blessed day when I arrived as a comic book artist. It was Kevin Altieri (along with Eddie Fitzgerald and Richard Raynis) who opened my jaded, cynical mind to the possibility that TV animation had value on its own terms, that it had the possibility, even the right, the DUTY, not to suck. 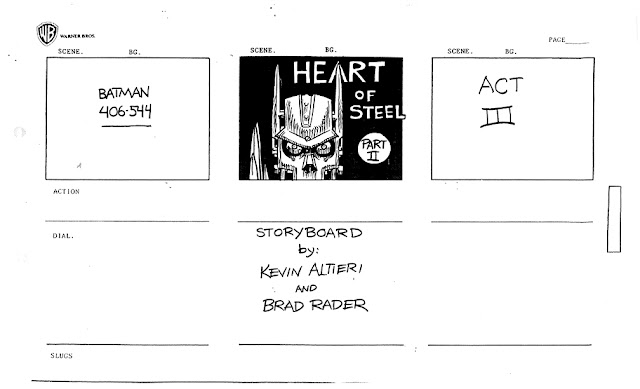 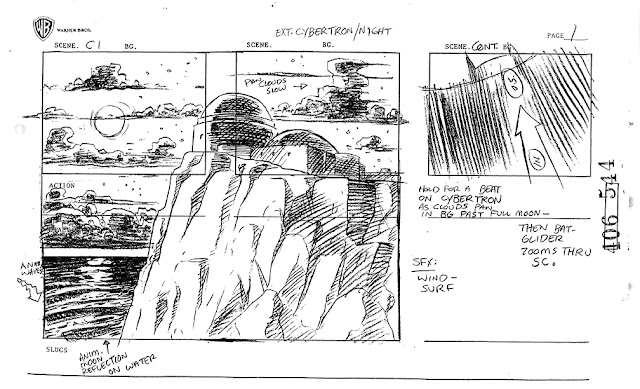 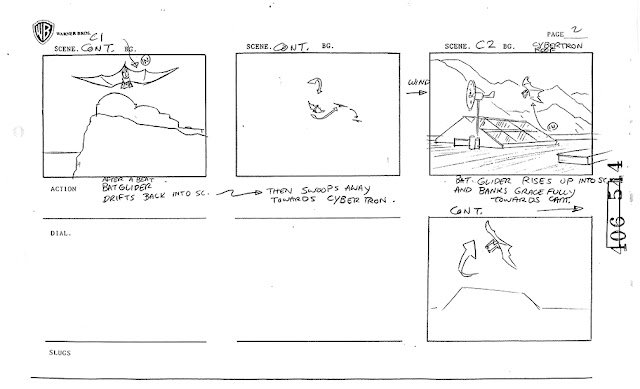 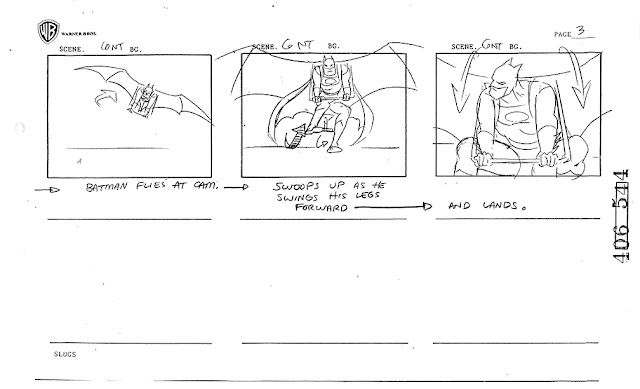 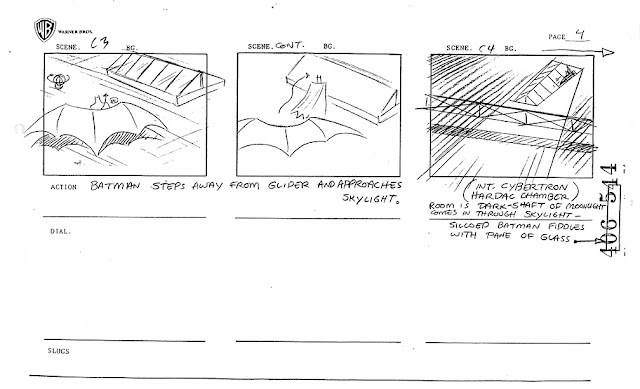 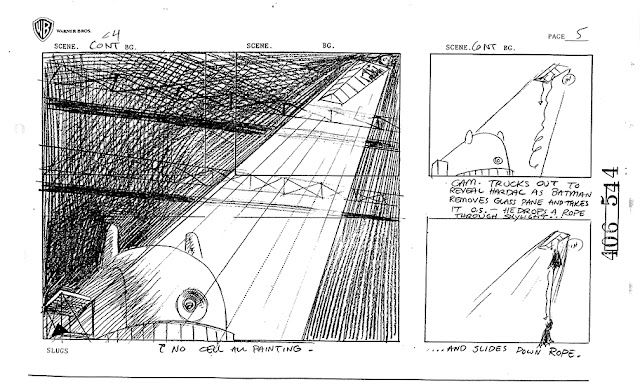 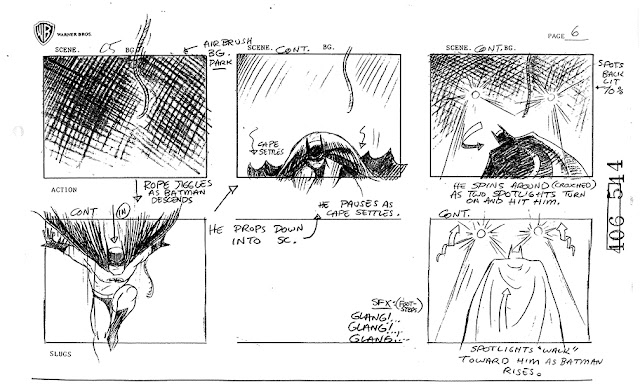 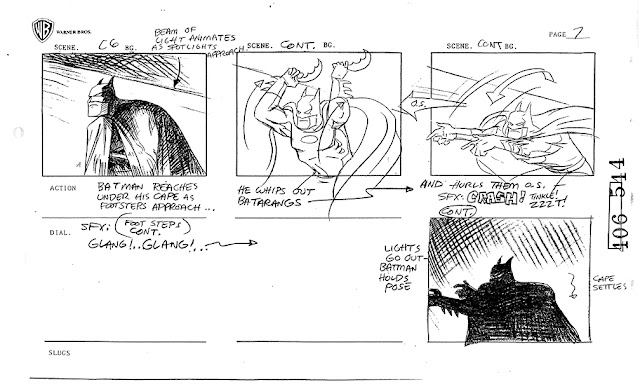 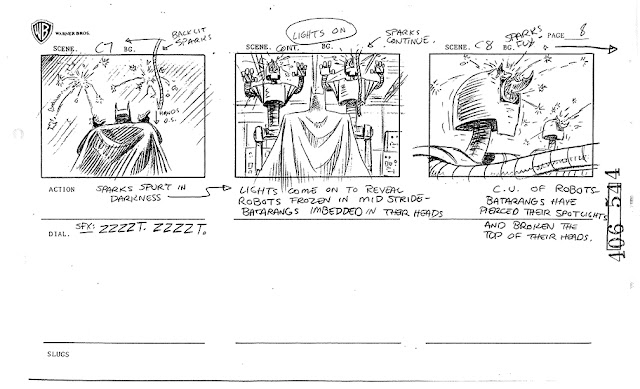 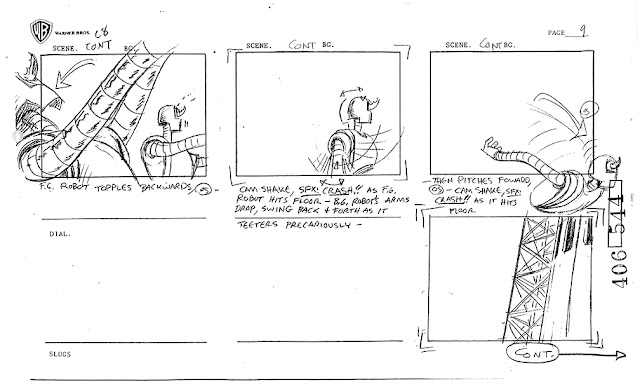 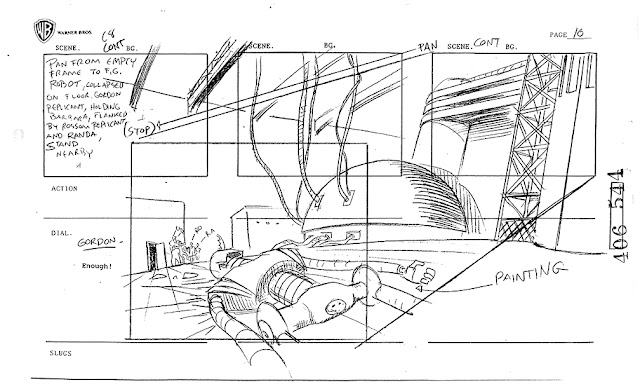 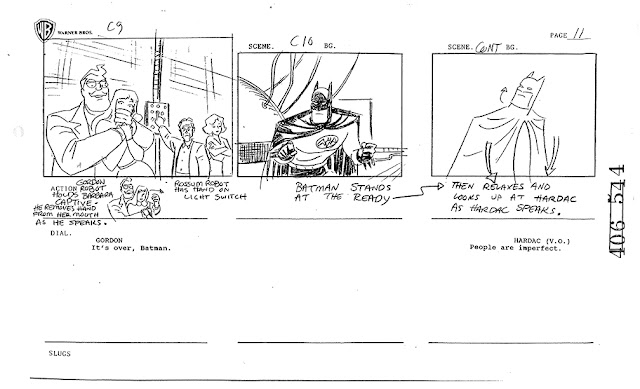 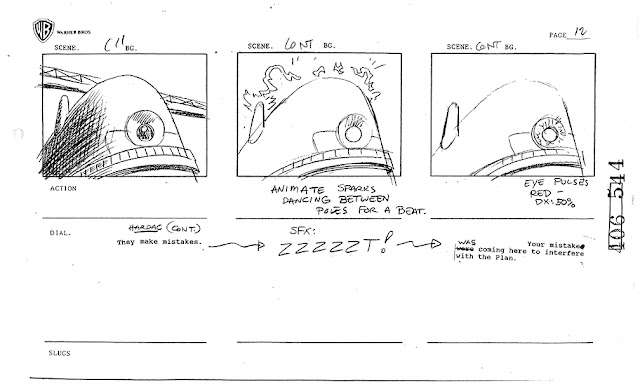 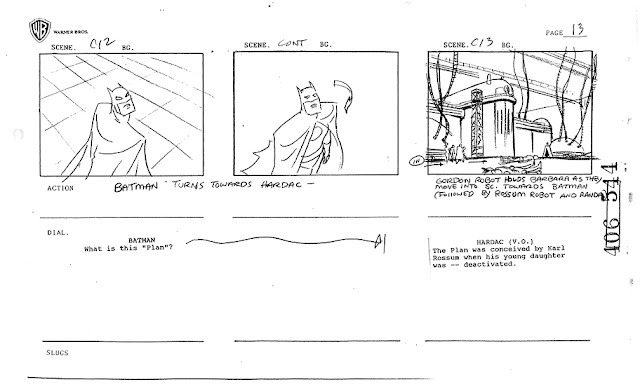 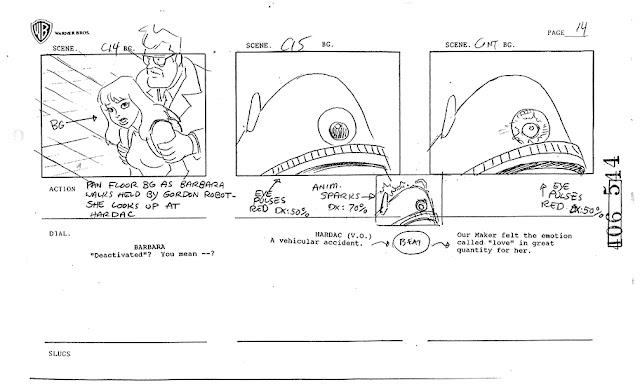 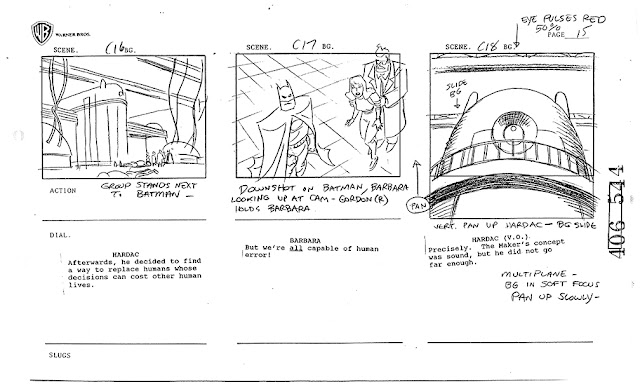 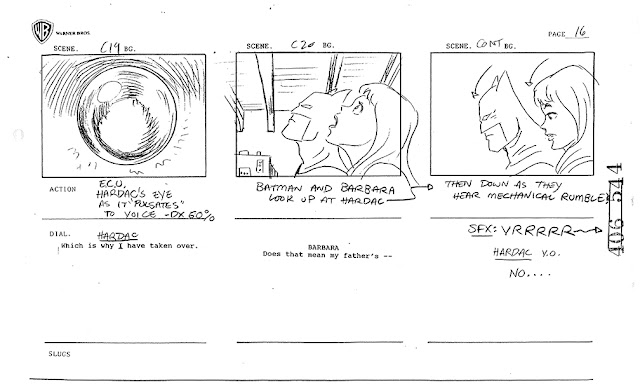