This is a posting of pages  35 through 50.
This section of the storyboard to “Heart of Steel”, Act Two, is drawn by Mike Goguen, who was one of the other staff board artists on Kevin Altieri’s unit. I’m told (by Kevin) that Mike was a character designer at D.I.C. in the 80’s (I have no memory of him when i worked there from 1984 to 1990), when he moved to Disney Feature, working on “Beauty and The Beast”. I recall Mike describing the working conditions there, having to board the “want” song that was a recurring feature of all Disney Animated Musicals during this period of resurgence. In any case, he was working on Batman by mid ’91 as I recall. He later went on to direct at Sony Animation, where I worked under him as free-land storyboard artist on the “Men in  Black” animated series for 2 seasons. I hear that he’s producing at the El Segundo, California, USA offices of Mattel these days.


Scene B43 was drawn by the episode’s director, Kevin Altieri. 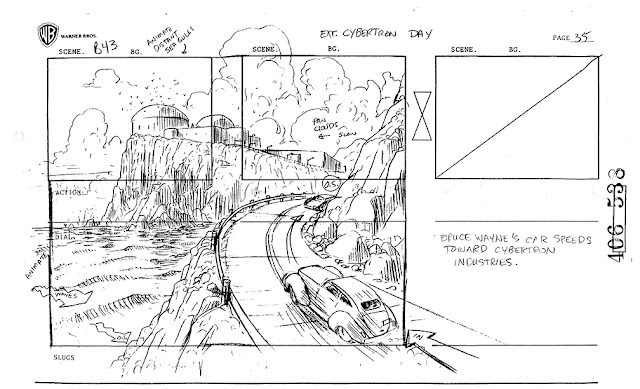 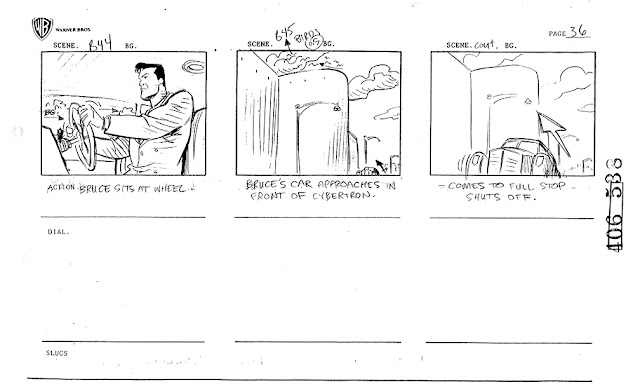 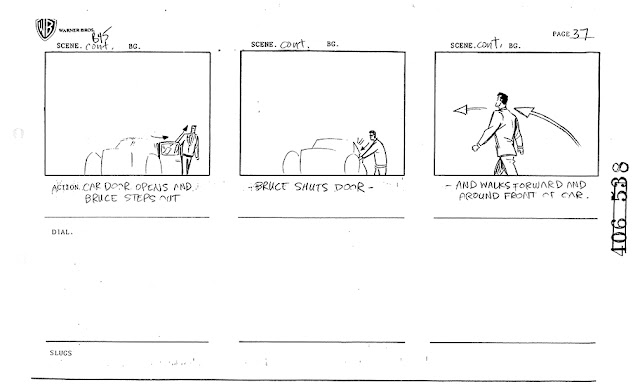 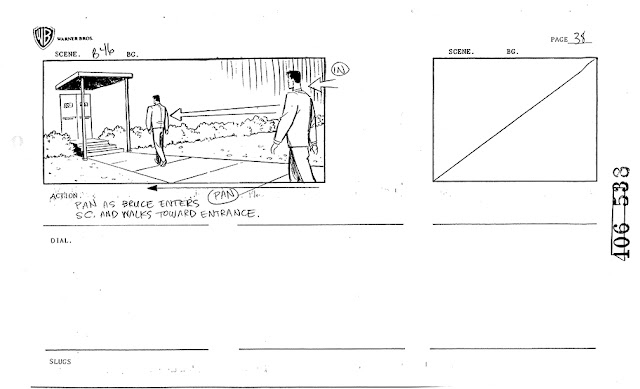 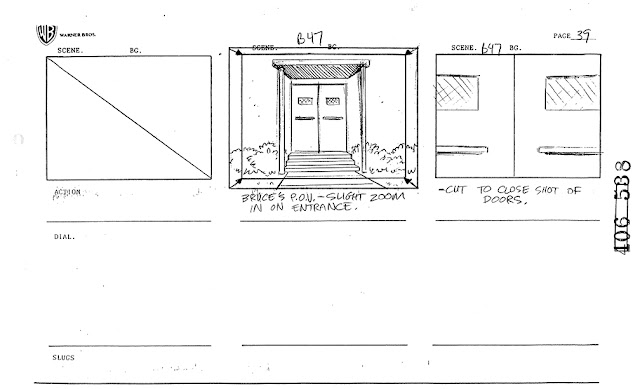 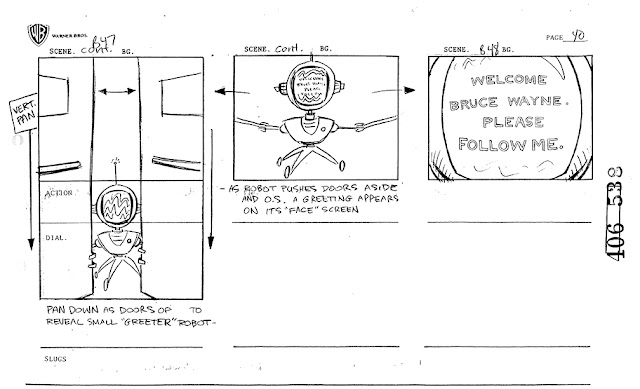 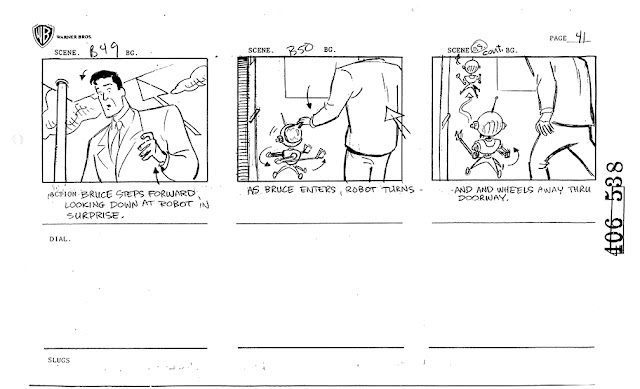 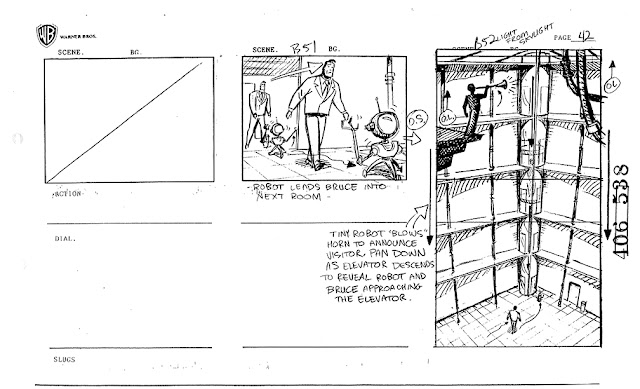 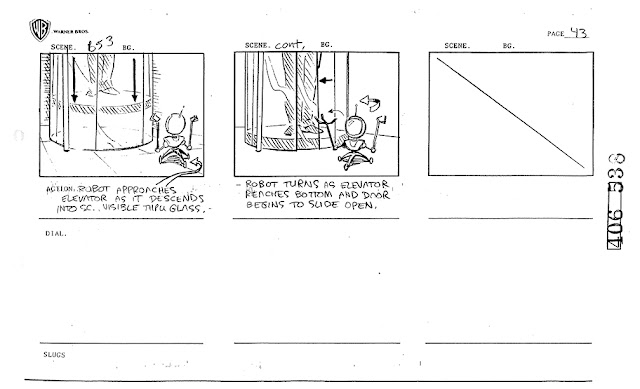 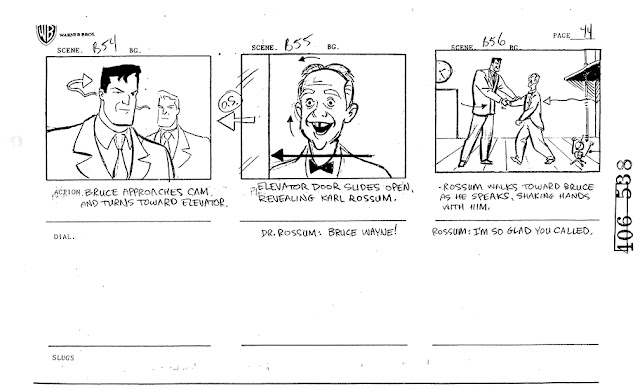 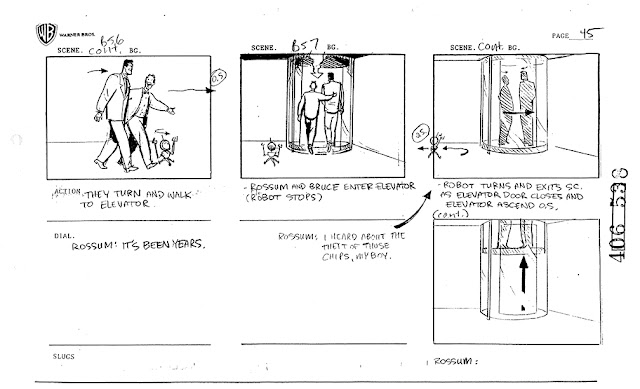 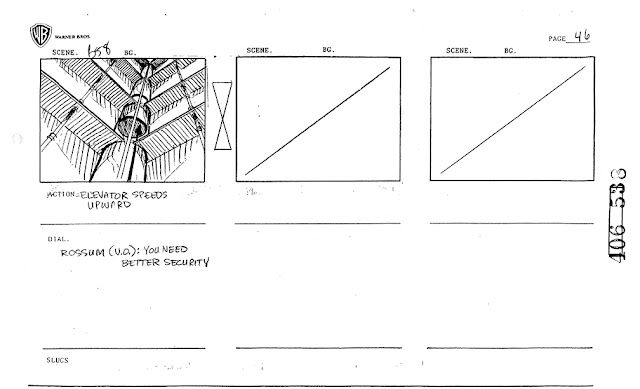 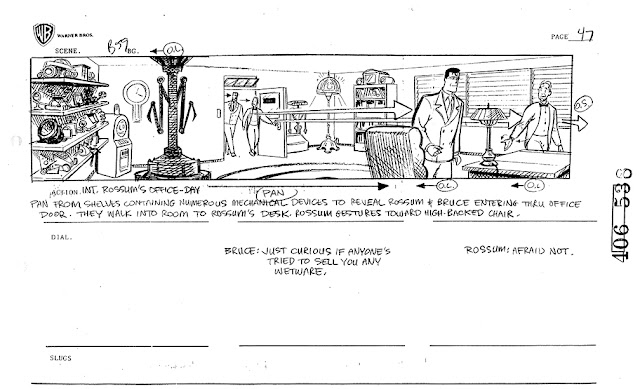 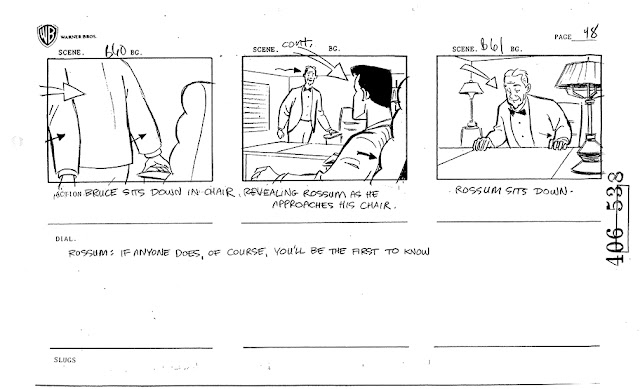 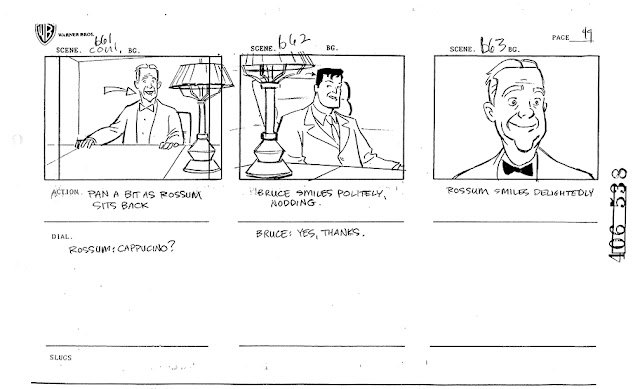 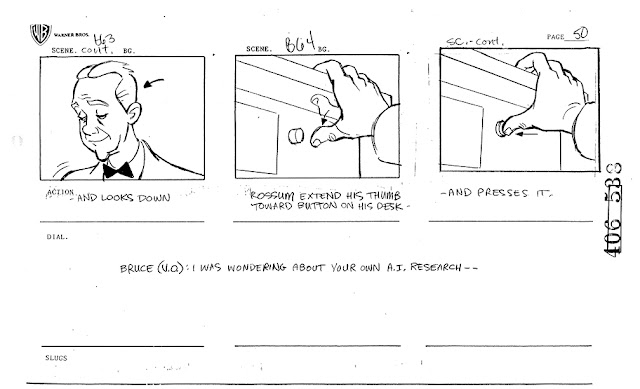