Heart of Steel, Part One, Act One (Part Eight)

With this posting, I finish off Act One, just in time for tomorrow’s big event at The Comic Bug.

I didn’t know how to stage the sequence where Batman is being strafed by the convenient anti-aircraft gun in the back of Randa’s convertible. My director, Kevin Altieri, suggested I stage it like flack from a World War 2 movie. Problem solved. One of the joys about working with Kevin is that he would direct us to think in terms of inspiring sequences from classic movies and TV.

I also had difficulty staging the cliff-hanger climax, where Batman crashes into the surf after having been shot down by Randa; I couldn’t figure out how to draw it. So I went to my generic fall-back position: when in doubt, go oblique. It seemed to me that it worked pretty well, and Bruce (Timm) and Kevin let me get away with it.

Don’t forget: tomorrow afternoon the renowned Batman expert Londyn Jackson will be hosting a panel discussion on the 25th anniversary of The Batman Animated TV Series. On the panel will be Kevin Altieri, the director I worked with on the series, and myself, storyboard artist on the series. This exciting event will occur at The Comic Bug, in Manhattan Beach, California, USA, from 1 to 4 PM. Afterwards, I’m told Kevin and I will be signing whatever you place in front of us. I will be offering my services drawing commissioned sketches ($30 per character, $10 for each additional character). In addition, I will be bringing copies of the storyboard to “Heart of Steel”, Parts One and Two. Part two, act three is especially interesting because it climaxes in an extending fight sequence between Batman, Barbara Gordon and Terminator Batman. This amazing piece of action cinema boarding was entirely excised from the episode-as-animated for lack of time.

A splendid time is guaranteed for all. And of course, Henry the Horse dances the waltz. 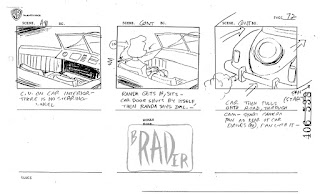 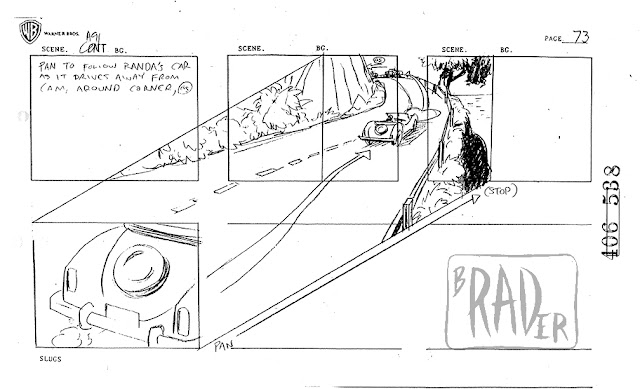 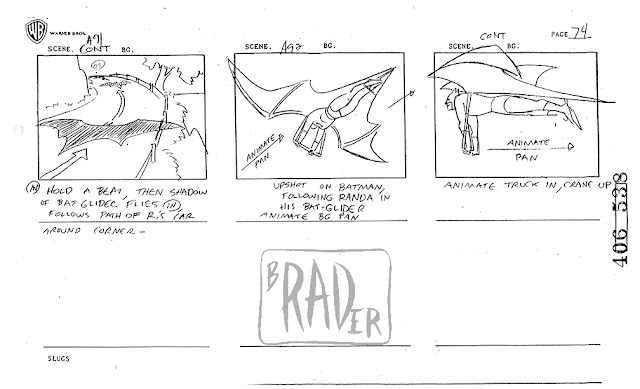 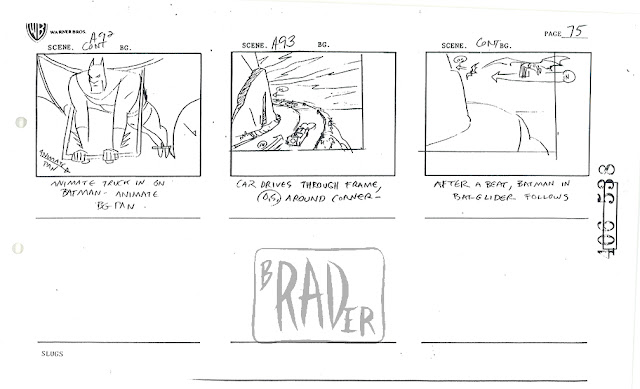 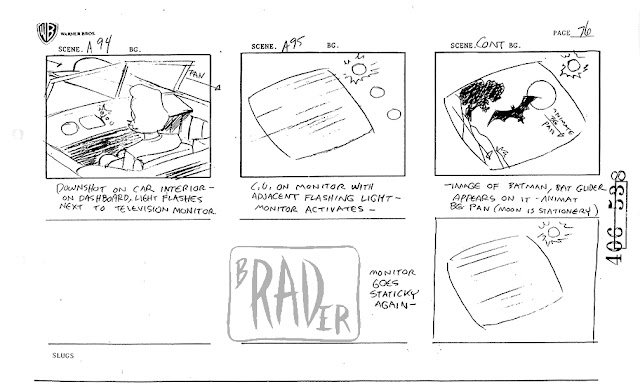 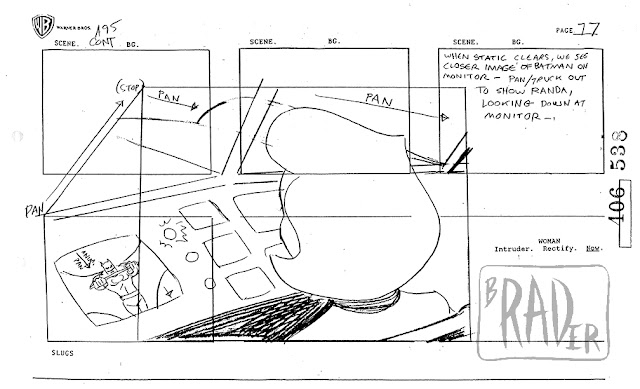 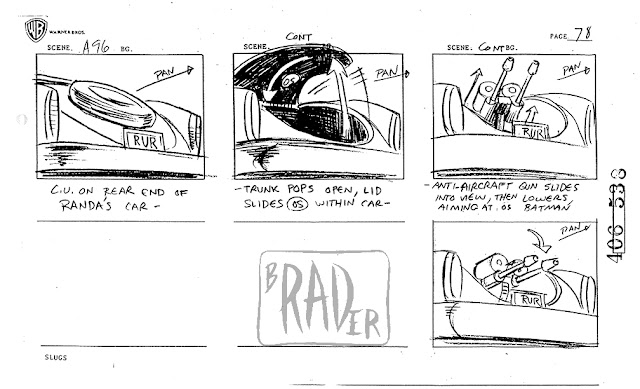 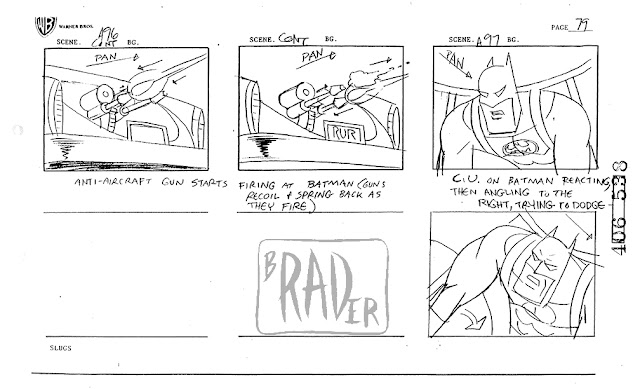 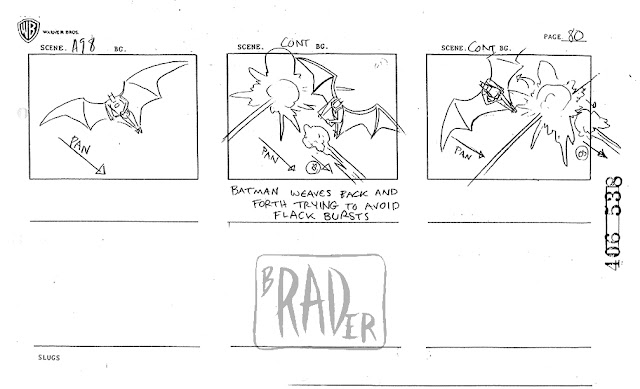 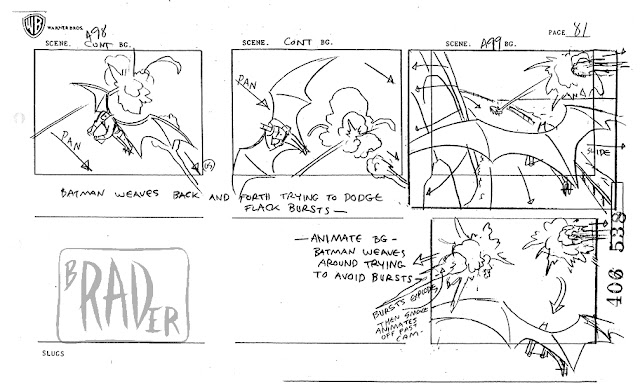 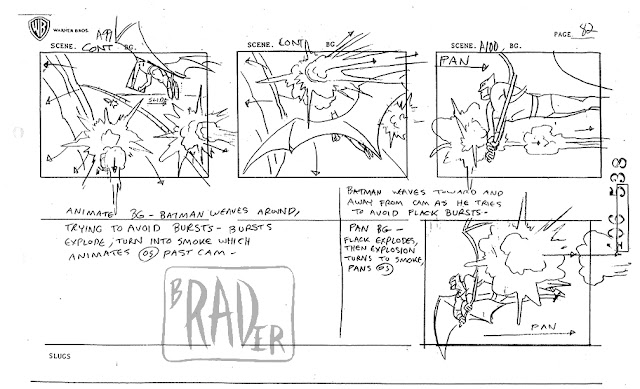 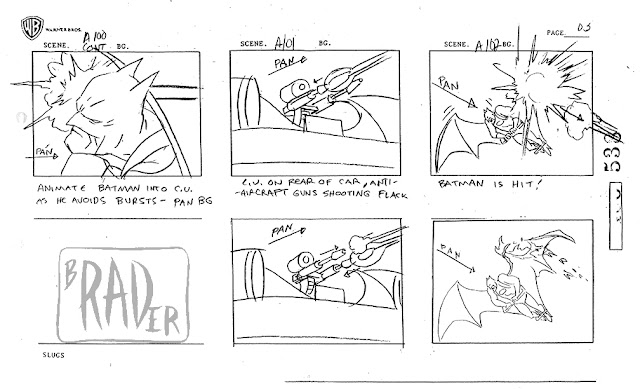 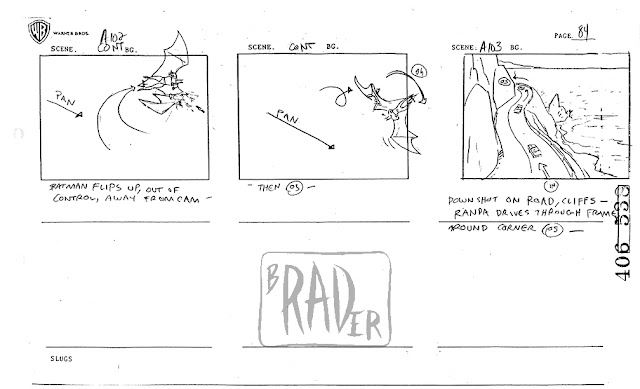 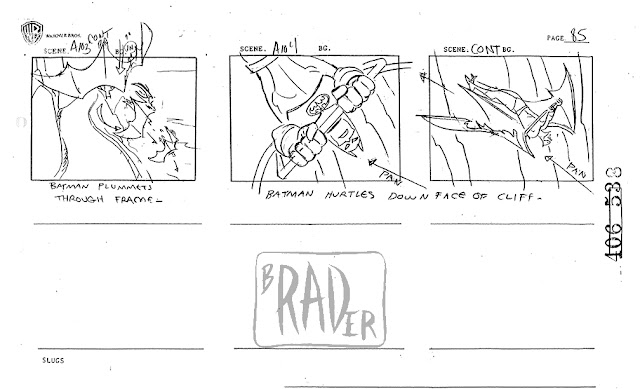 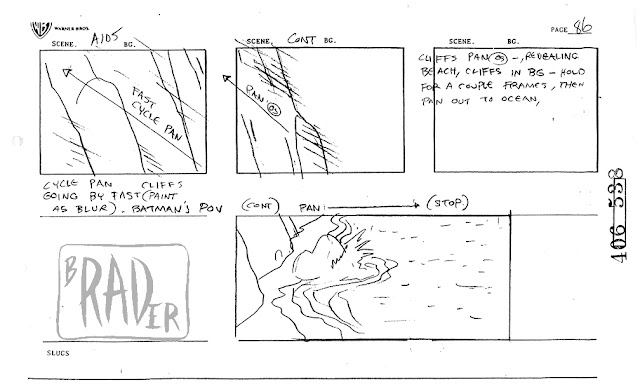 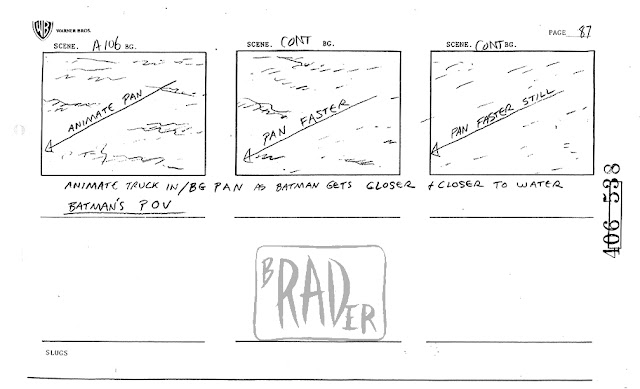 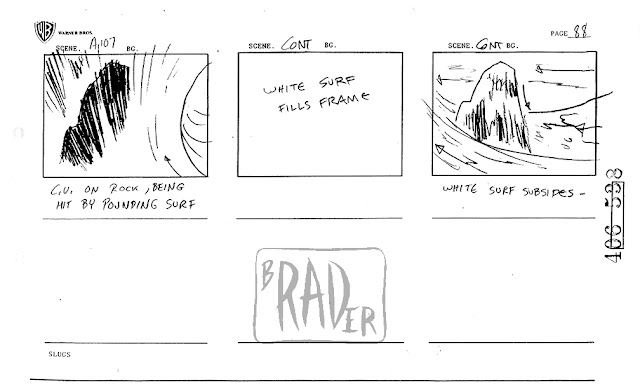 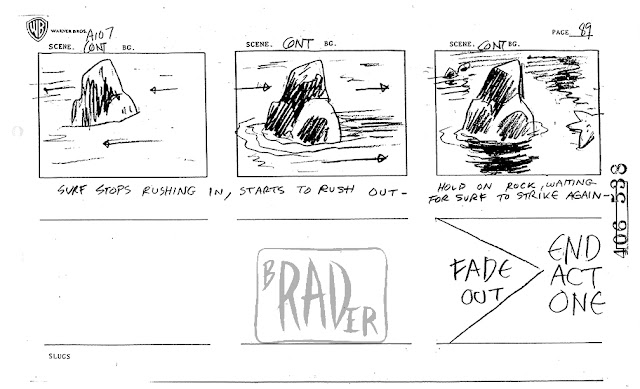