I worked on this series between 2004 and 2005. It was produced by Krislin, a South Korean studio. Kent Butterworth was my director. He made up for the low pay rate by being extremely enthusiastic about my work, giving almost no changes. I enjoyed working on it; the scripts were good and the voice acting was top notch, really giving me something to play against with the acting. It was a CGI (computer graphics images) series, so it was almost like storyboarding for live action (or so I’m told; this is supposition on my part since I’ve only storyboarded one live action TV episode.) I don’t know if the series ever aired, either in South Korea or the U.S.A.; there’s very little information about it or its producing studio on line. Has anybody seen it on TV? 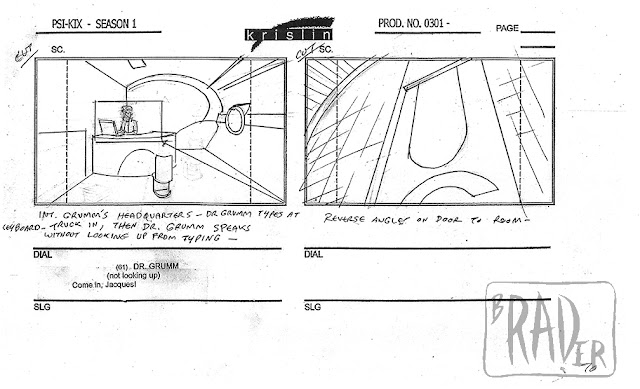 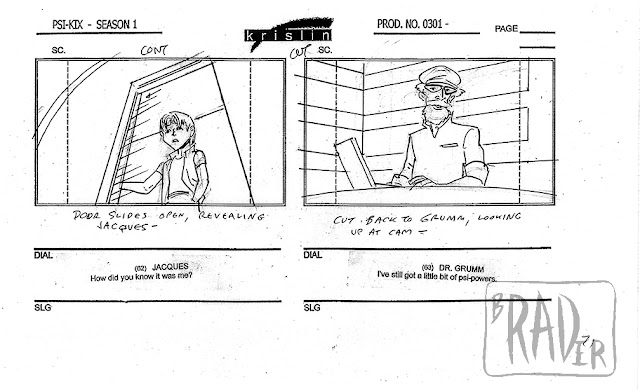 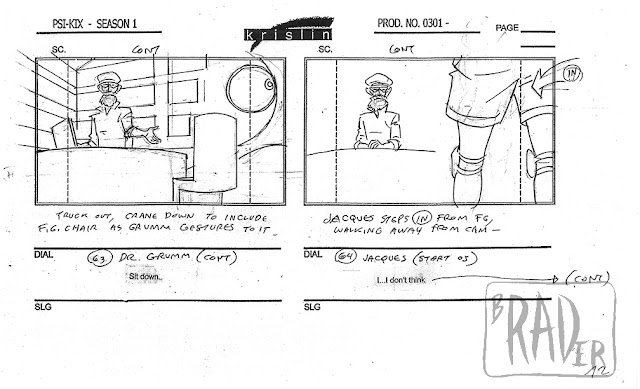 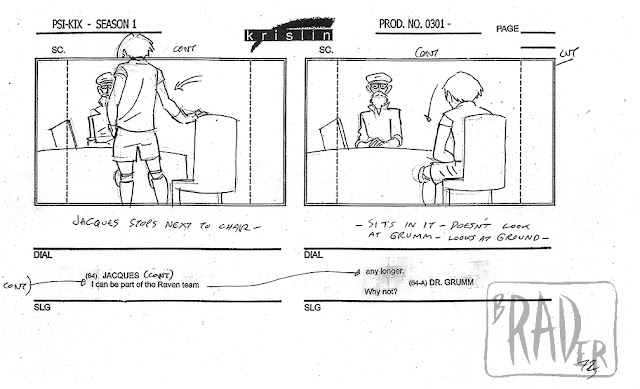 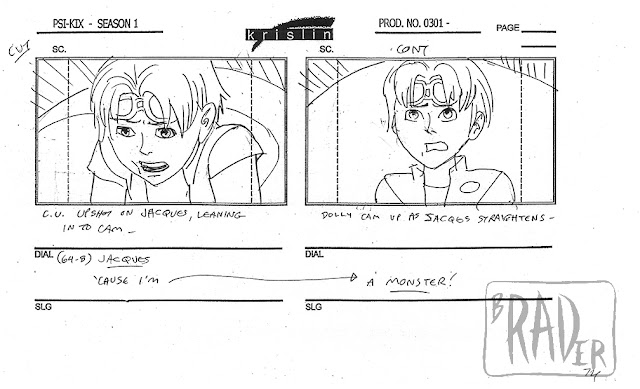 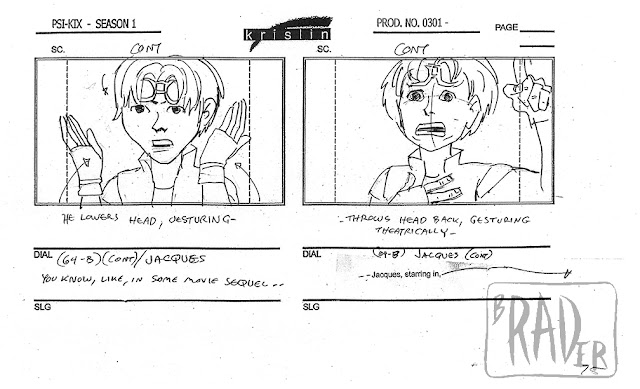 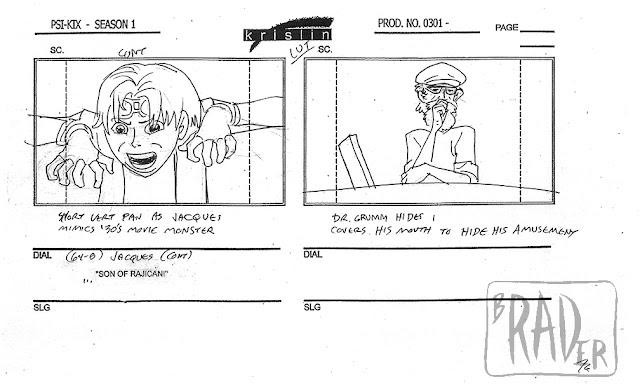 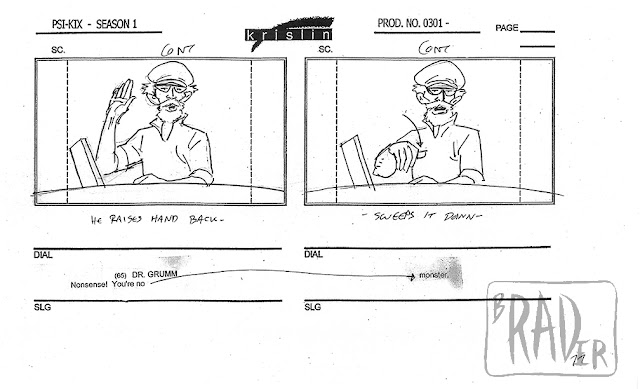 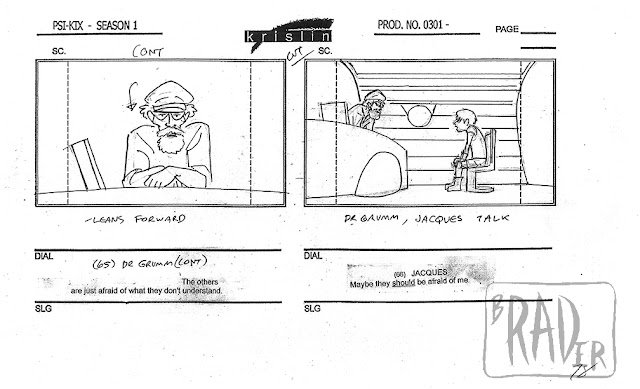 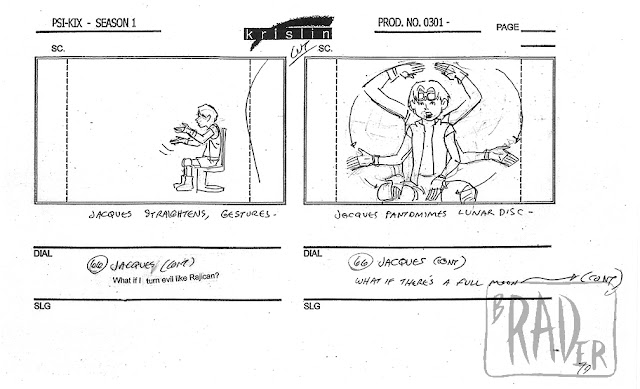 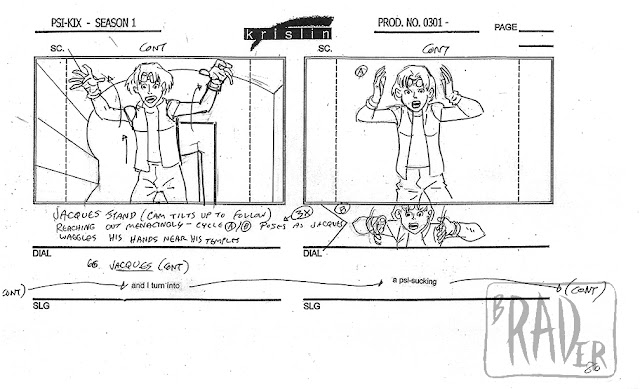 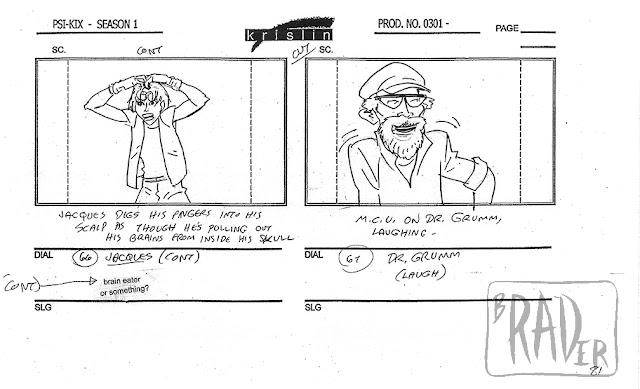 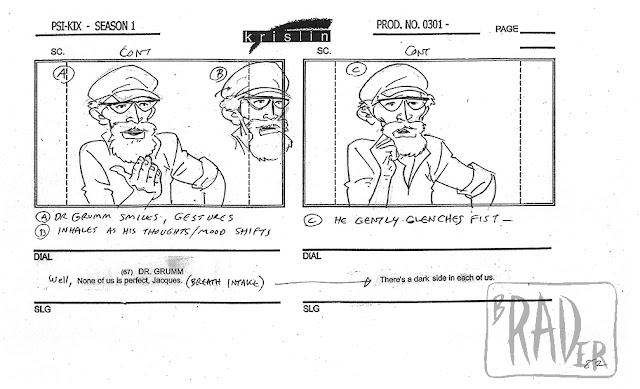 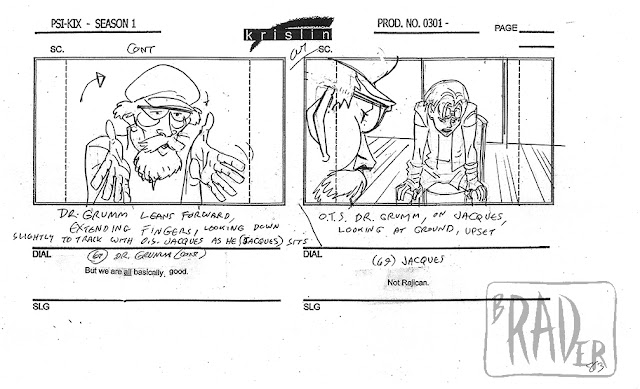 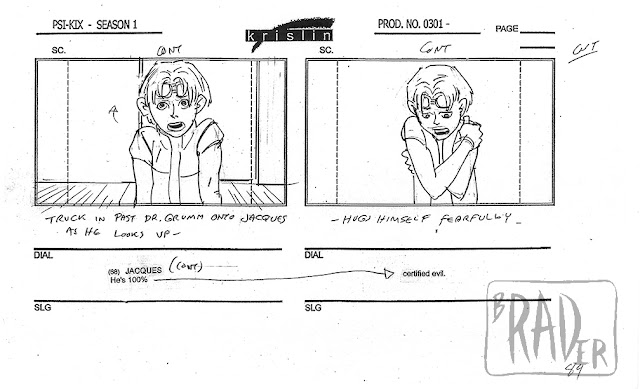 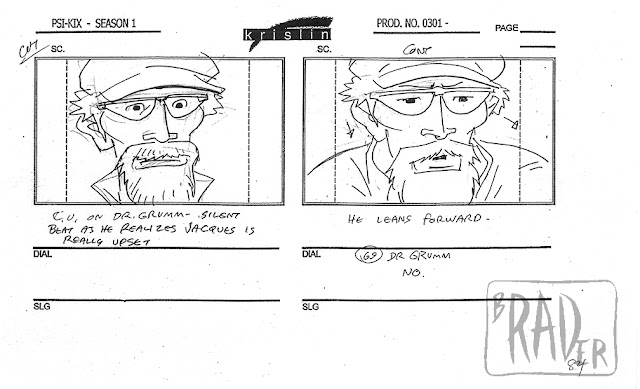 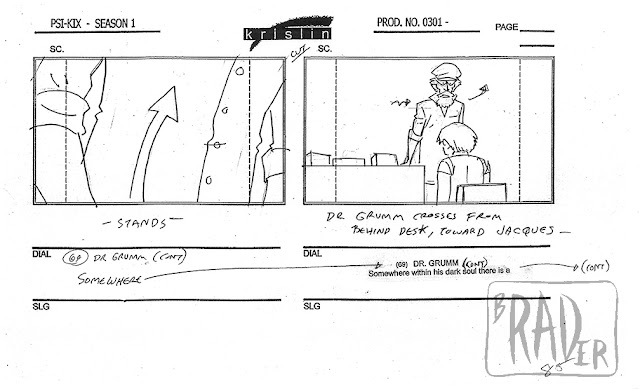 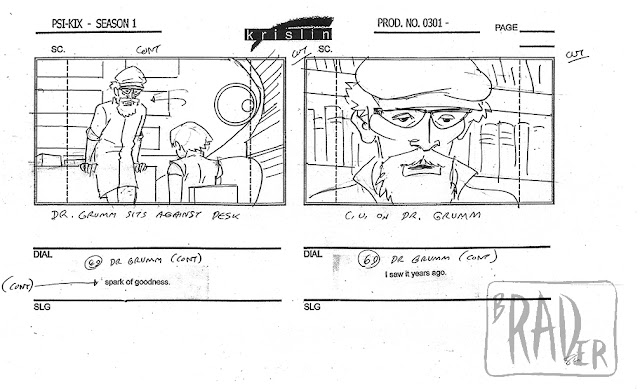 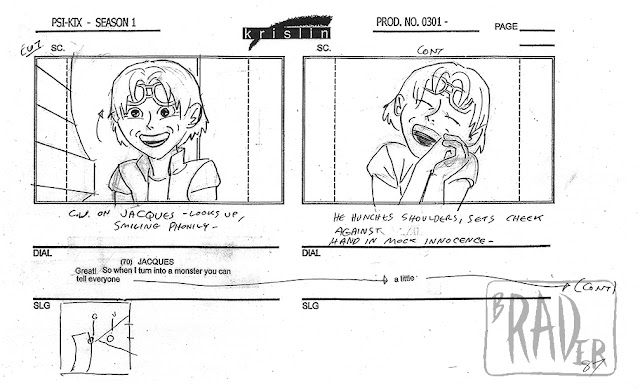 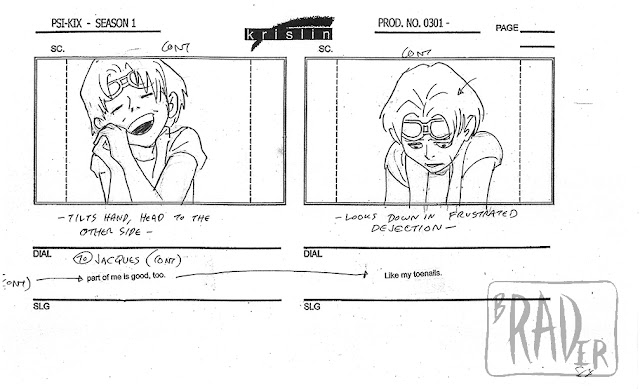 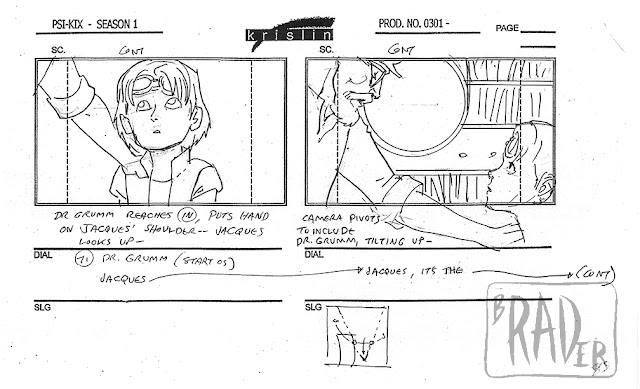 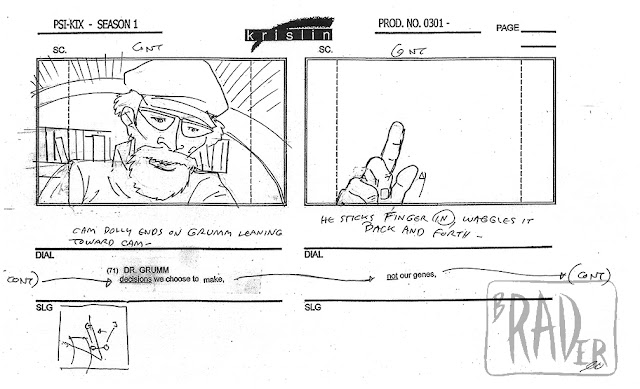 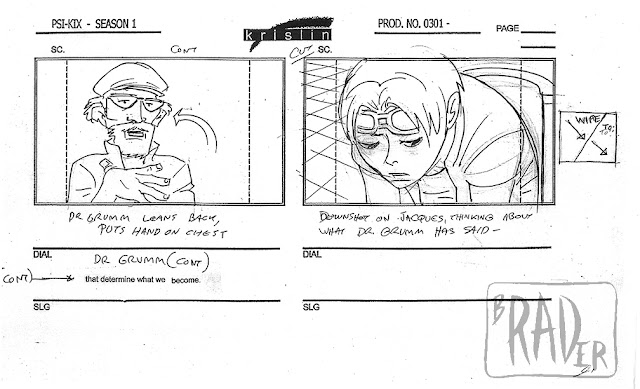