I’ve written that my work philosophy as an action-adventure storyboard artist was: “as little as I could get away with and as much necessary”.

The thing is, I wasn’t being a hack, exactly. I was giving those projects exactly as much as they required; to do more would have been a superfluous waste of time and energy. The creative juice came from being as terse and expedient as possible, to work “smart”, not “hard”. It was an almost macho stance reminscent of directors like Howard Hawks and John Ford: they were storytellers, popular entertainers, not ARTISTS, for chrissakes.

In June of 2006 Antony called with the news that he was starting on the Season Eleven relaunch of “King of the Hill”, and he wanted me on his team. This new (for me) project required a complete reversal of my work method. We were mandated to do layouts in the storyboard stage, which meant we had to be scrupulously “on model”, which meant I had to slow way, way down, check my drawings once, twice, check it again. My drawing, when I was doing it right, was meditative, almost feminine. It was delicate; I’d spend an hour or two on each panel. Whereas, in years past, I had griped about not having time to do good drawing, now I was forced to it whether I liked it or not.

I don’t know if I’ll ever post that work (King of the Hill, Bob’s Burgers); as crude and slap-dash as the board for “Two of a Kind” is, it has my personality in it; the work I’ve been doing for the last 10 years, on various prime time animated sit-coms is very ego-less: the better a job I do, the less I can tell it’s my work.

I apologize for several missing pages from Part H. I don’t know why I don’t have them, but I don’t.

I am posting, in serialized fashion, my storyboard for episode 10 of The Batman - Season 4, “Two of a Kind”. This is the tenth and final posting. 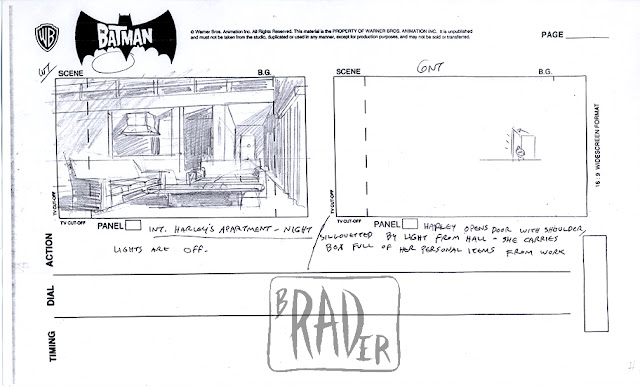 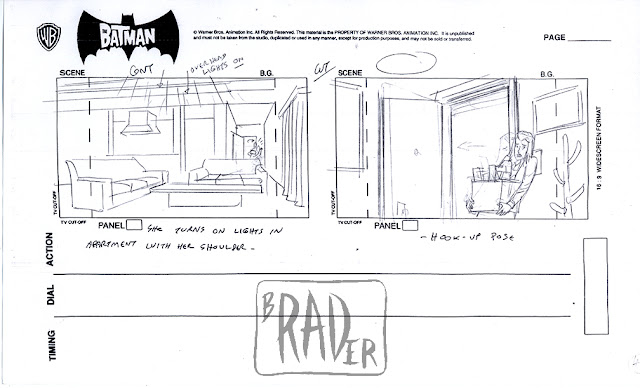 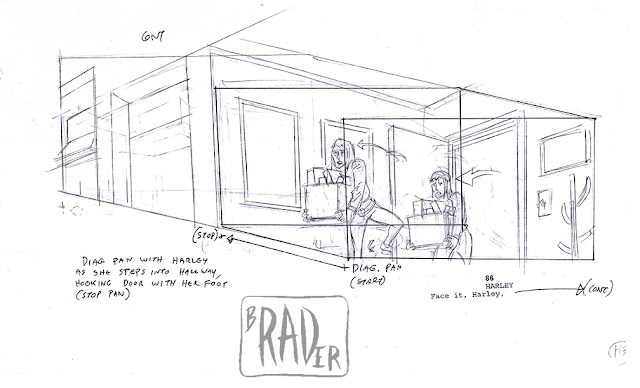 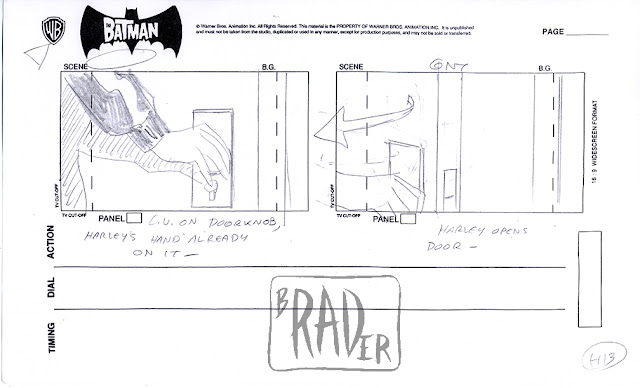 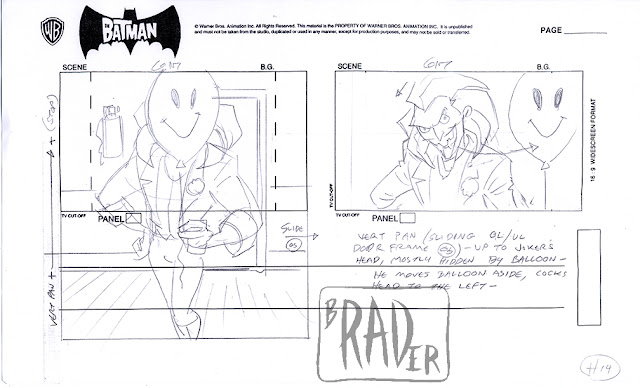 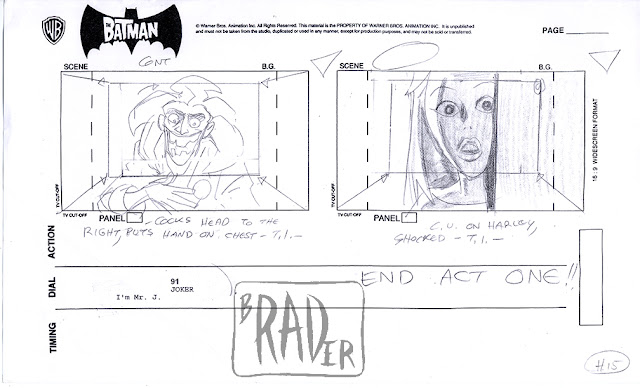