Since we’re on the topic of women and beautiful women, I’m posting these sketches I did in 1993, when I was designing characters for the graphic novel “The Mark in America”, which was published as a mini-series by Dark Horse Comics in early 1994. I was working on “Lisle”, love interest of our titular main character. I initially based her off Ingrid Bergman, but decided, after I’d already fully pencilled her first appearance in issue #2, that she would be more interesting if she were zaftig. Eventually I went back into what I’d already drawn and added 50 pounds. But, as part of my research, I rented “The Honeymoon Killers” starring Shirley Stoler, and “She Devil” starring Roseanne Barr as reference for my beautiful overweight woman. (“About Schmidt”, with Kathy Bates’ nude hot-tub scene, didn’t come out until 2002, but I was able to use her in my second graphic novel, “Harry & Dickless Tom” 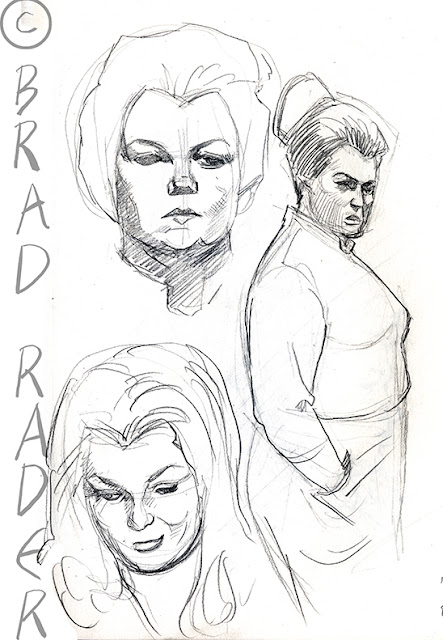 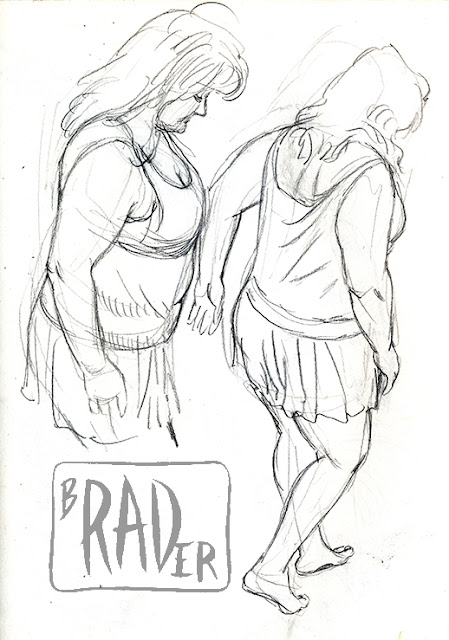 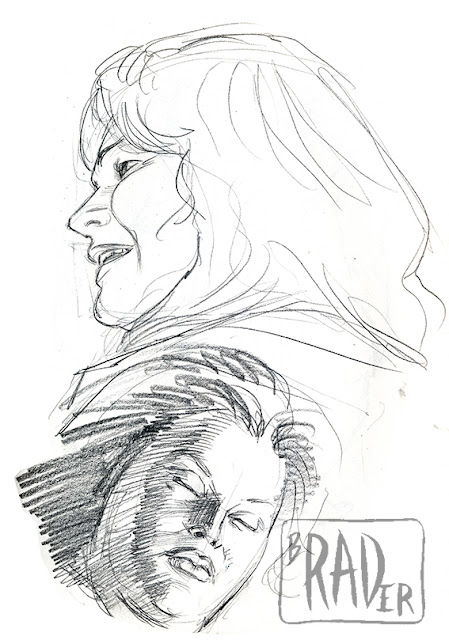 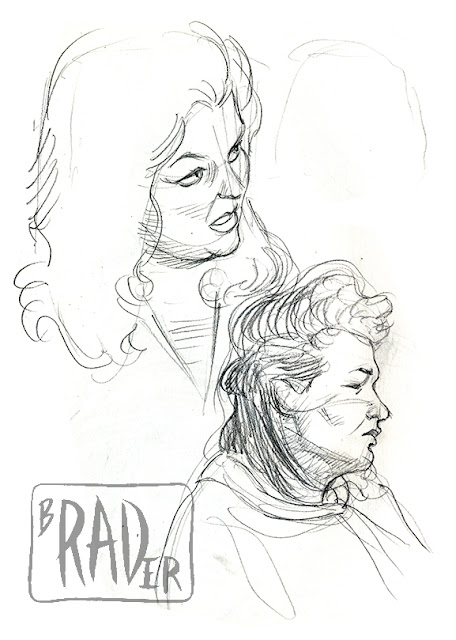 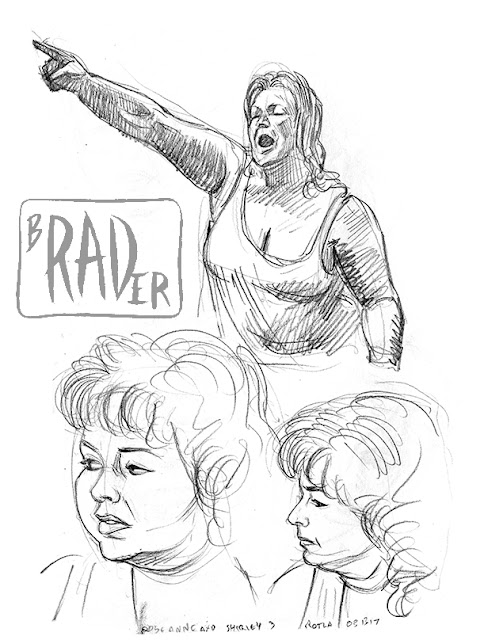 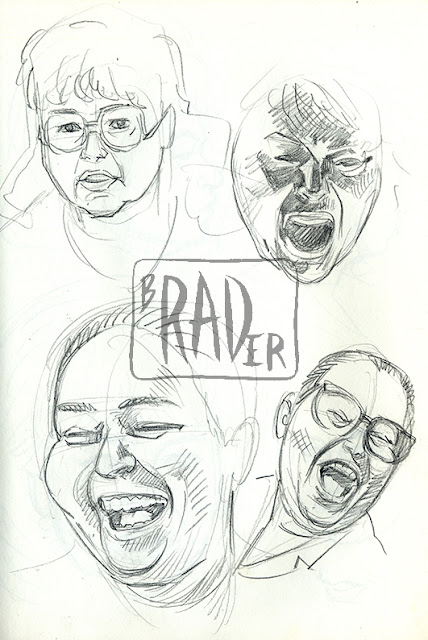 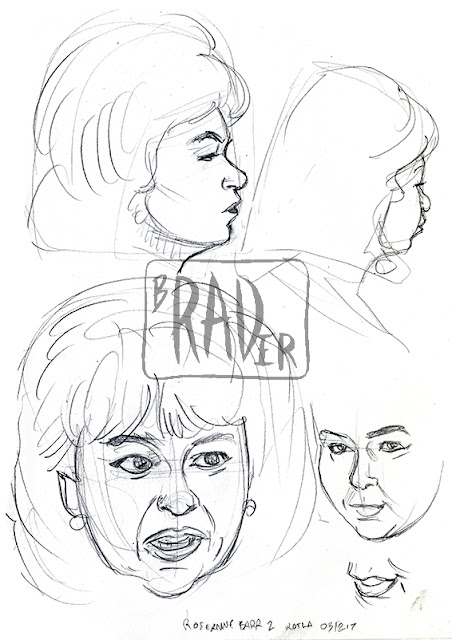 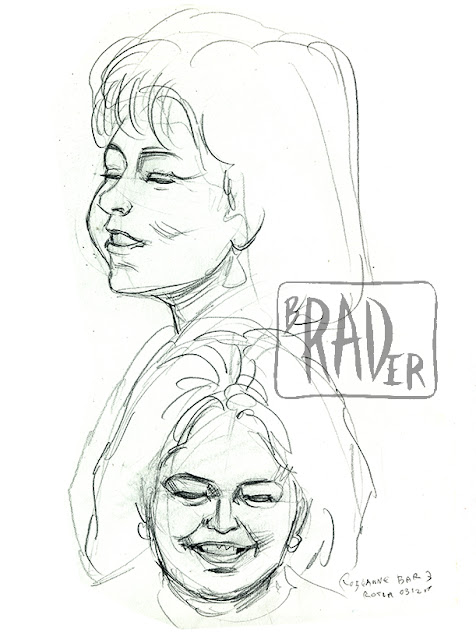