Finally Poison Ivy is revealed as the feature villian(ess) of the episode.

I had to “green up” the Batcave to the point of humorousness, or at least that was the intent. Looking at it now, I would have gone even further. Batman makes such a great straight man; it’s a pity not to exploit it at every opportunity (while keeping in mind that he's a man of mystery who should be seen as little as possible). 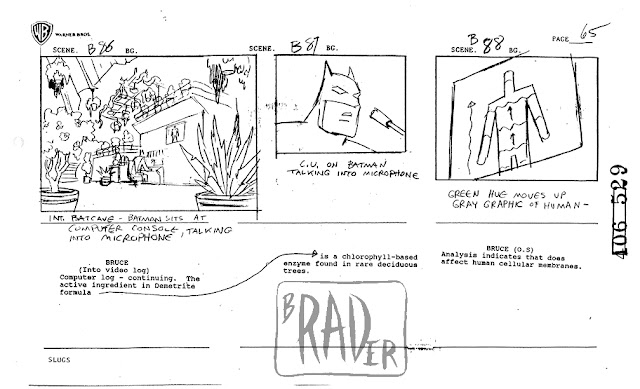 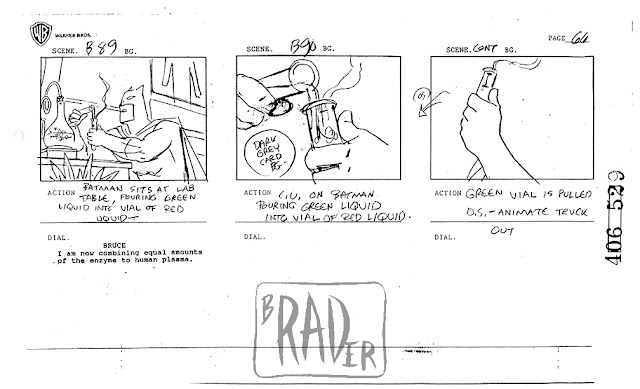 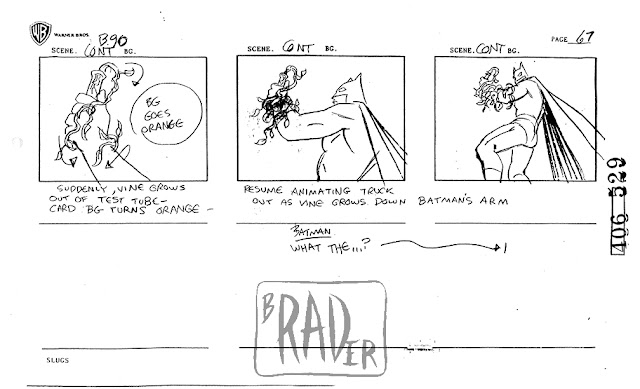 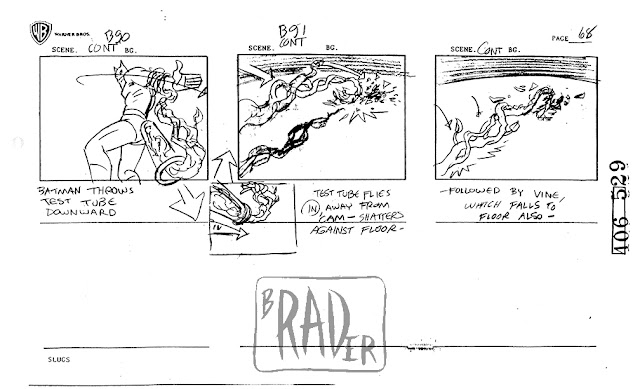 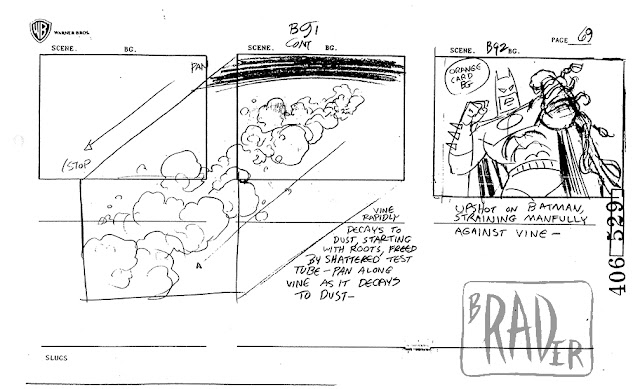 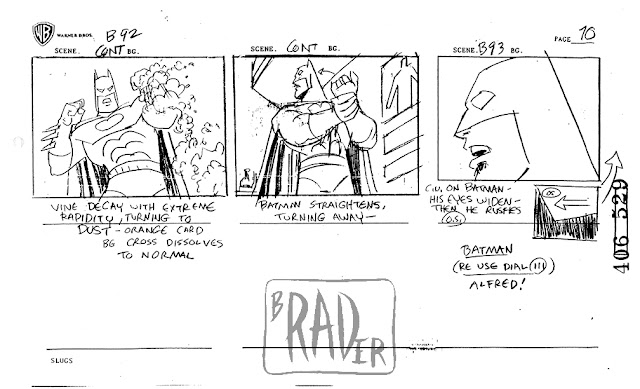 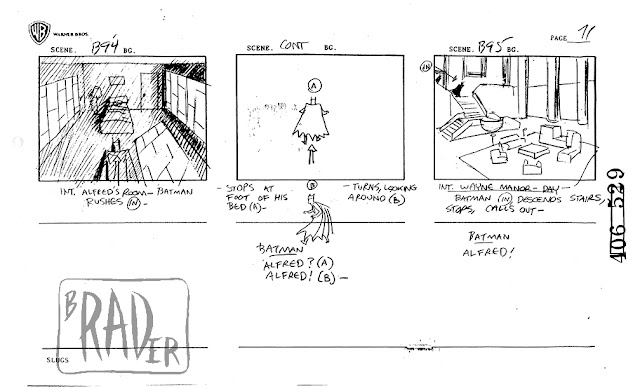 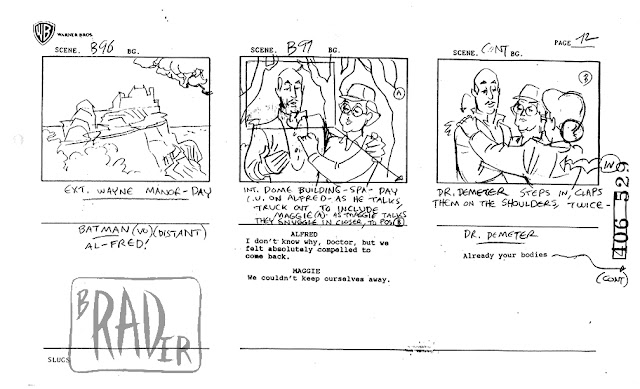 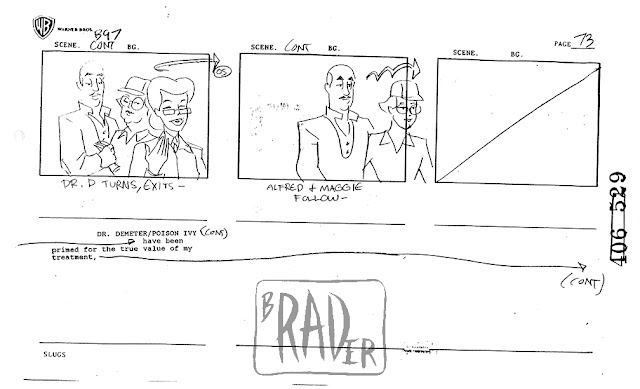 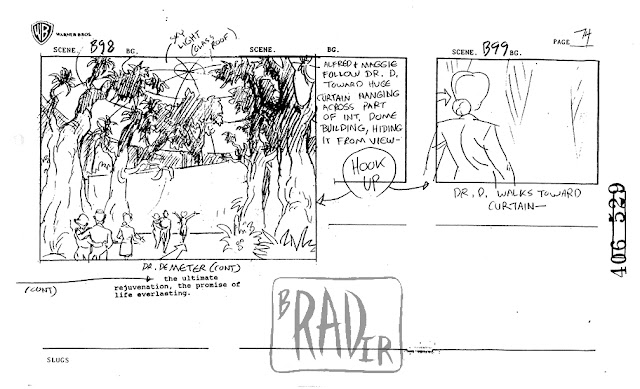 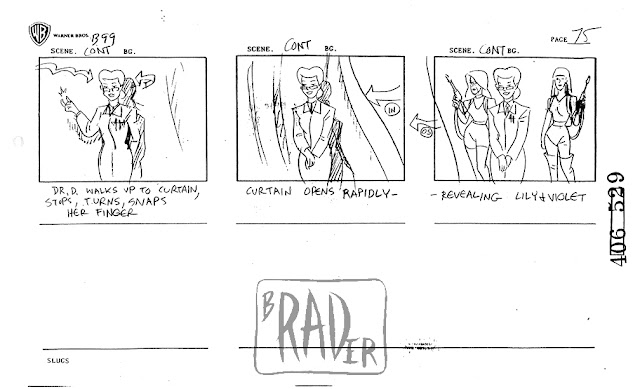 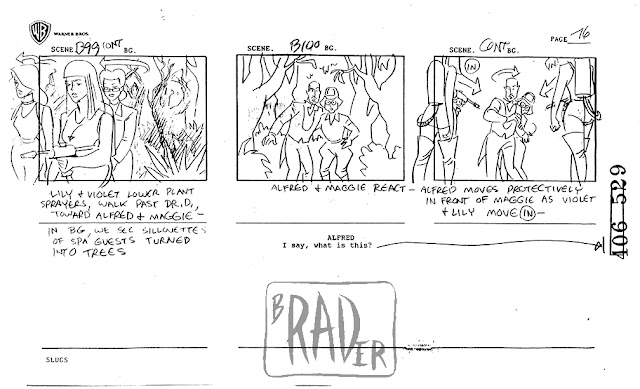 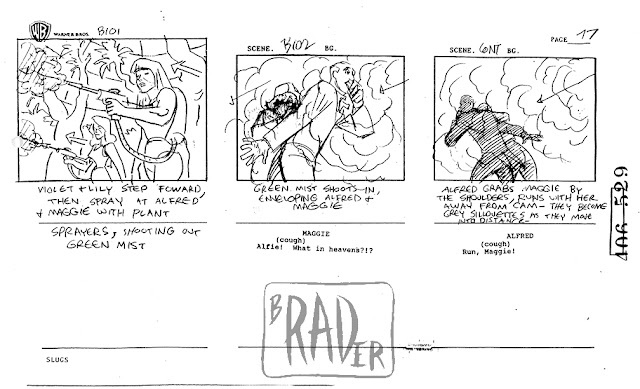 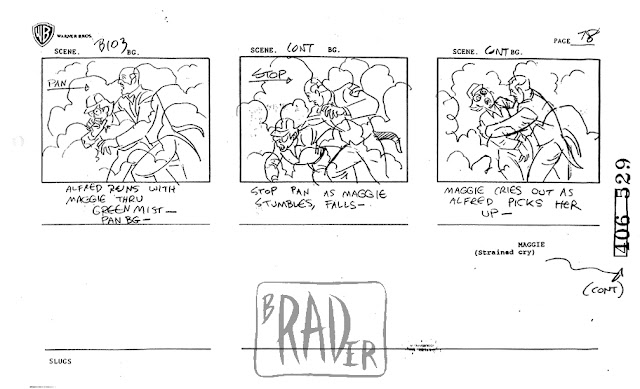 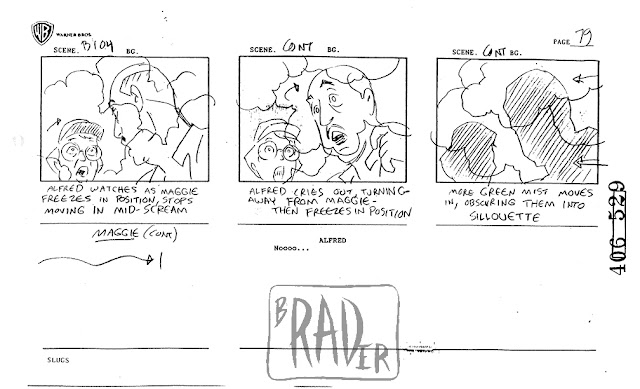 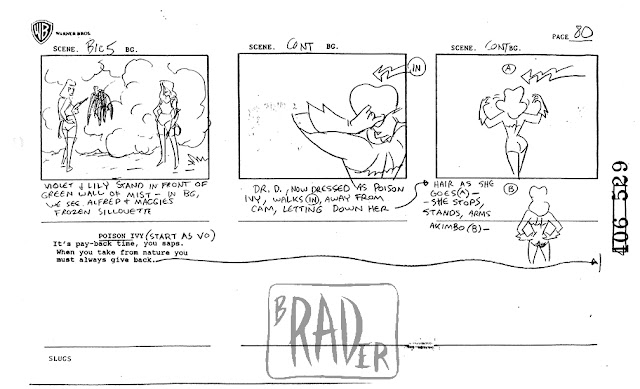 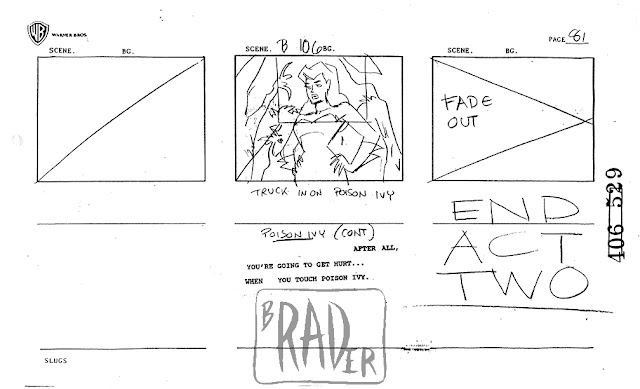