In celebration of my friend and sometimes director, Kevin Altieri, and his appearance today at a panel at the The Long Beach Comic Con discussion the Batman Animated TV Series. and specifically the episode, “Eternal Youth”, I am posting the storyboard to the episode, at least until I run out of gas. I storyboarded slightly less than half of that episode and storyboard supervised part of the rest. A case in point is the episode intro, story boarded by Rex Irvine. One can see the difference between his style (the original board) and mine (the re-do, mandated by Kevin, the director).

Looking at these boards again after 25+ years makes me somewhat uncomfortable. Rex Irvine was old enough to be my father, a seasoned professional, have done storyboards on “Spartacus” among other projects, and here I was, reworking his shit with the understanding that he would study my redo to get a better understanding of what we wanted on the series. Yeesh. Now, 27 years later, i frequently find myself in a similar position, working under directors young enough to be my child. Talk about karmic payback. 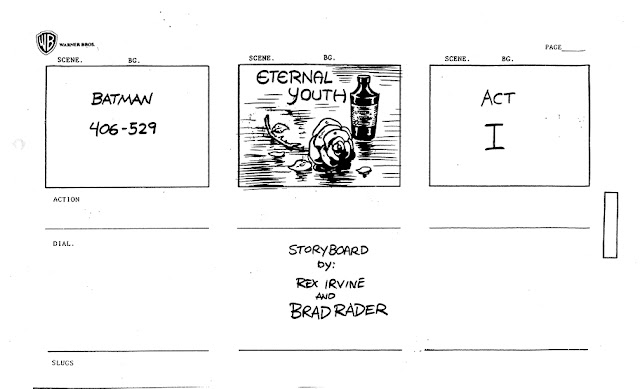 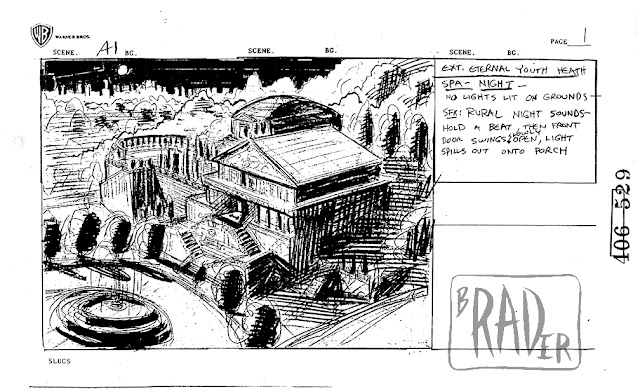 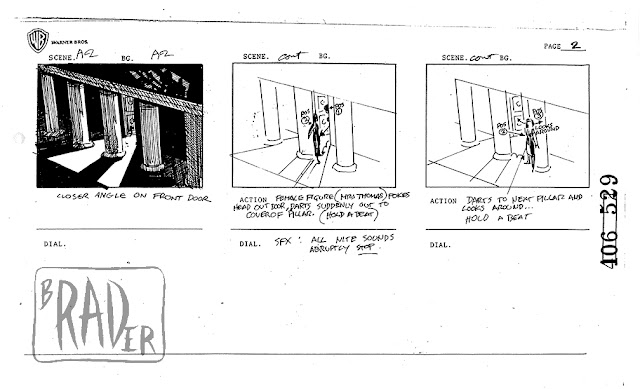 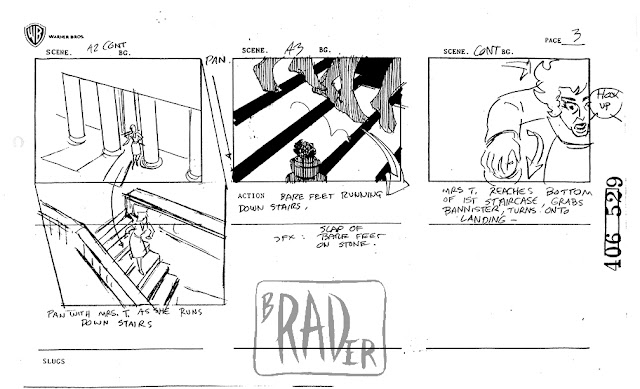 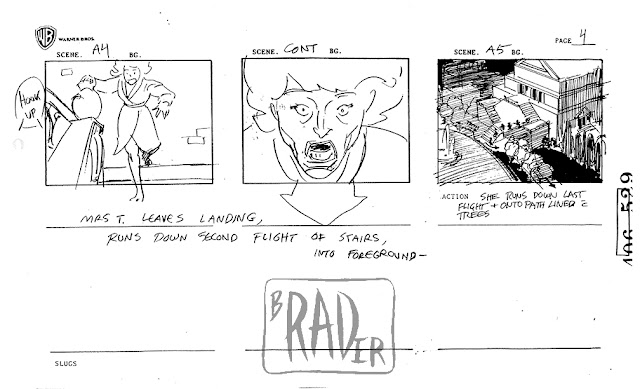 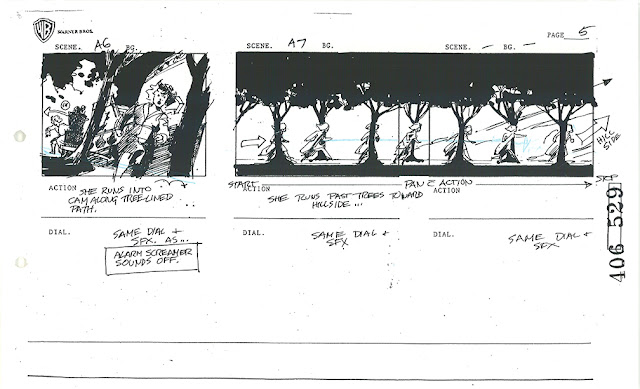 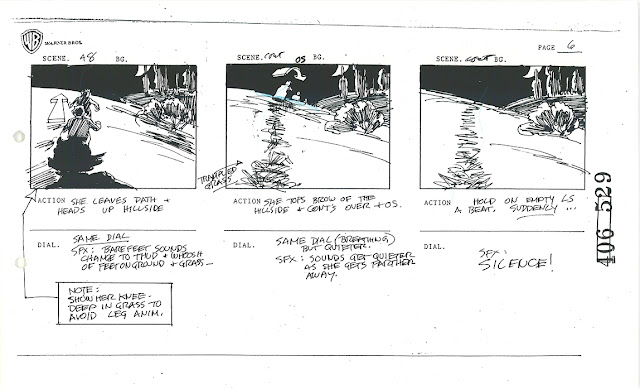 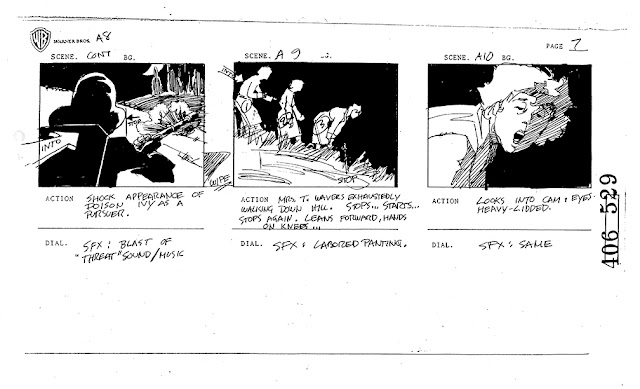 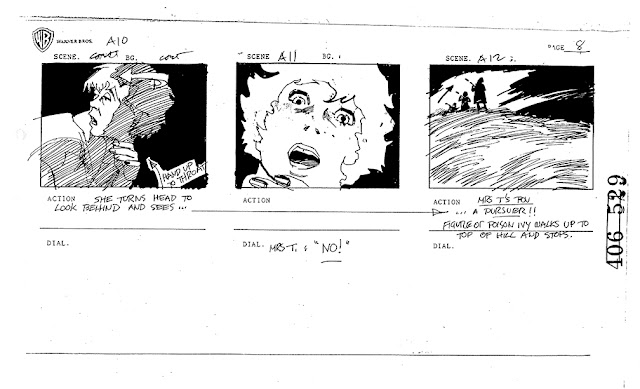 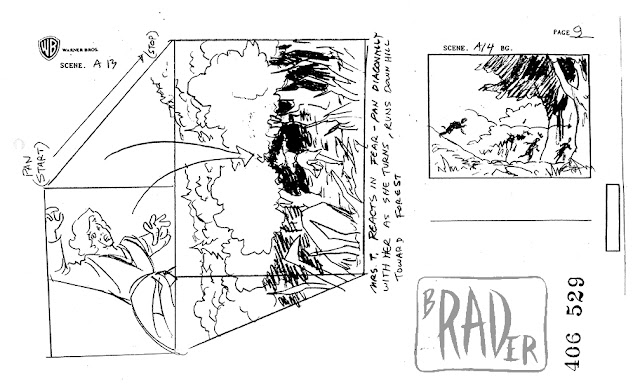 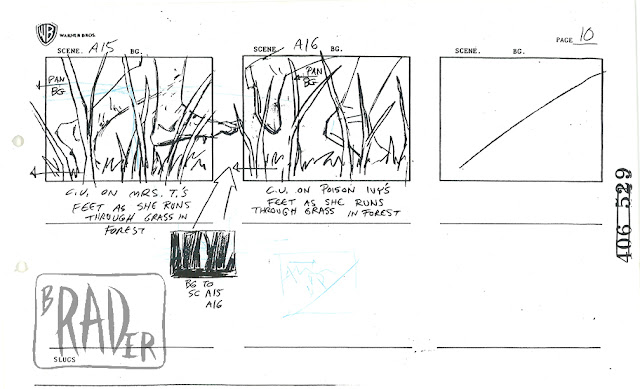 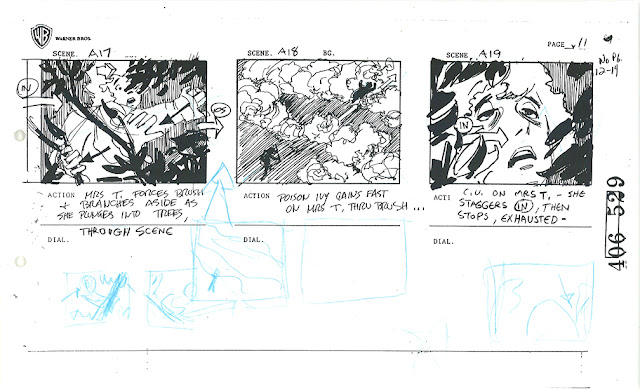 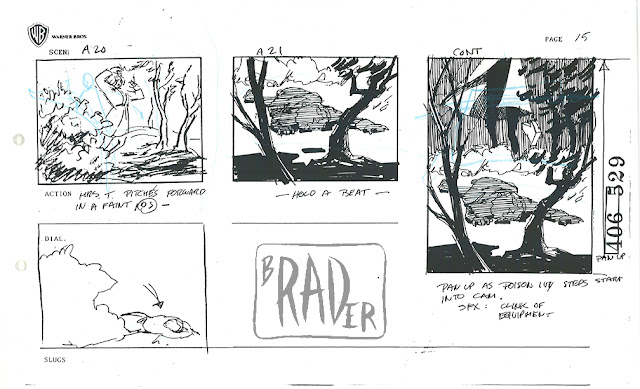 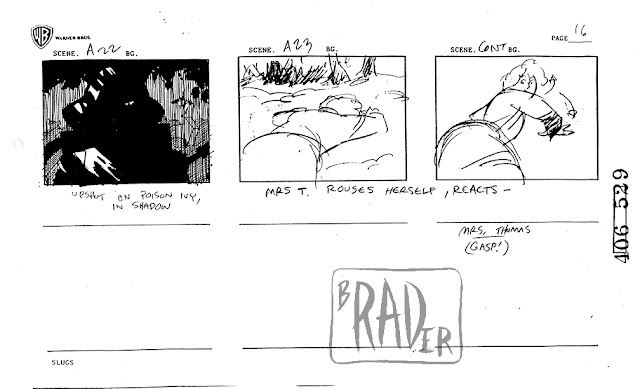 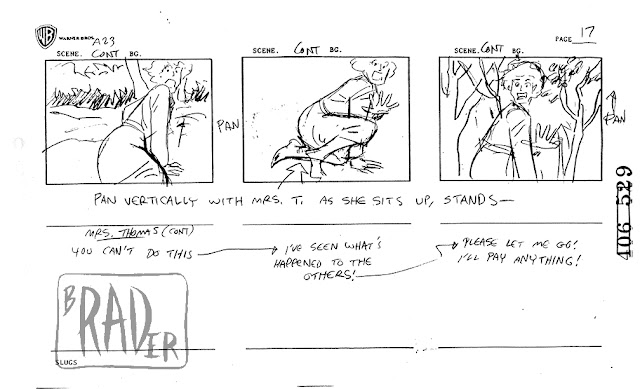 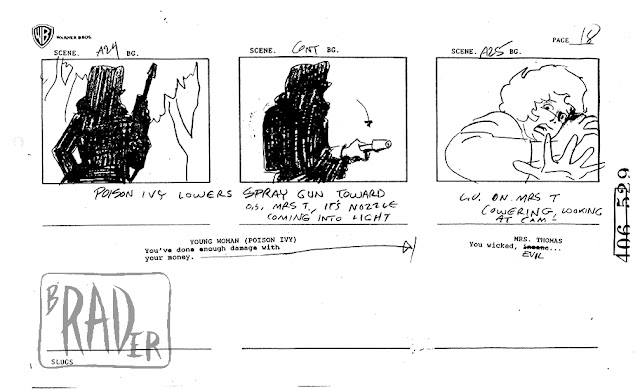 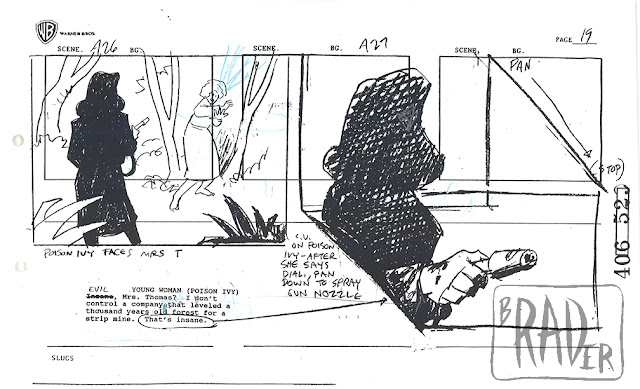 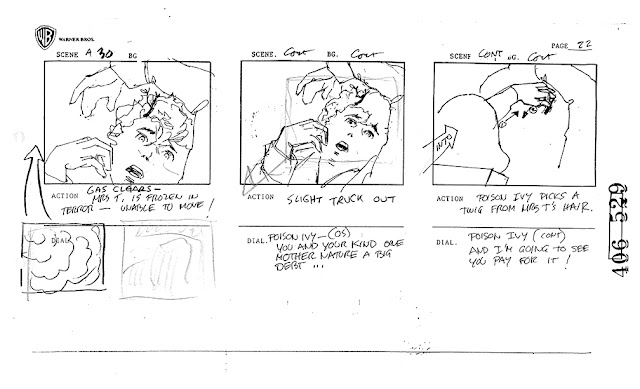 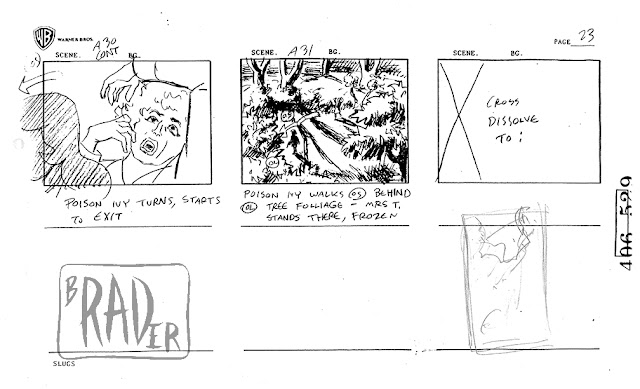