Batman, "Two of a Kind" Part B

In my “morning-pages” journal (2005/ January 23-March 22) I wrote that I had my first storyboard hand-out at Warner Brothers on Batman, Season 4, on Monday, February 7, 2005. I didn’t specify (in my journal) which episode I was working on. It was possibly #4 (“Fistful of Felt”), although I don’t seem to have a copy of that storyboard.

I wrote “I went into W.B. to p.u. the Batman board. Also at the meeting was Mike Gougen, Tim Eldred, and (?) the P.A. Young Yoon is doing the board climax, but wasn’t at the meeting. I’ll have to ask Andrew (sic: “Antony” is his actual name) Chun, the director, about Young- is he back in the states? Does Joe (Pearson) know? (I met Young Yoon while directing for  Joe Pearson on “Captain Simian and the Space Monkeys).

“Being back there, working on Batman after so long, was a very odd experience. Somewhat emotional; I left the meeting sort of sad, depressed.  That feeling increased as I spent the afternoon sifting through the (hand-out) materials to cull through for what I needed, and to figure out what I still required. I basically don’t like the new version. I don’t like Jeff Matsuda’s designs. His re-imagining of the Joker is radical- it hadn’t occurred to me that they would depart so radically from those I was used to.”

Apparently I didn’t meet Antony Chun at the hand-out, since my notes don’t mention it. Antony had a big impact on my life going forward, as he was my director on most of the Batman episodes in the following year. He also brought me along with him when he starting directing on “King of the Hill” in 2006, and helped me get onto “Bob’s Burgers” when that series began in 2010. 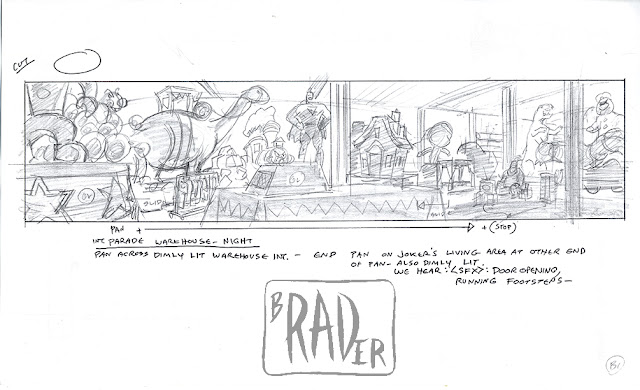 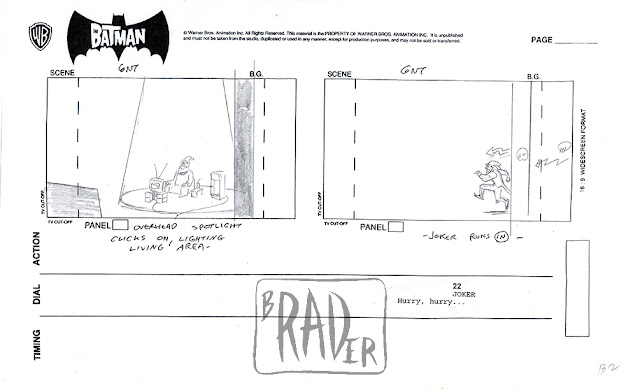 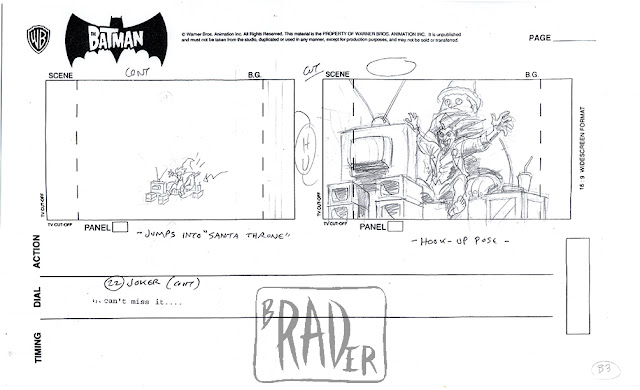 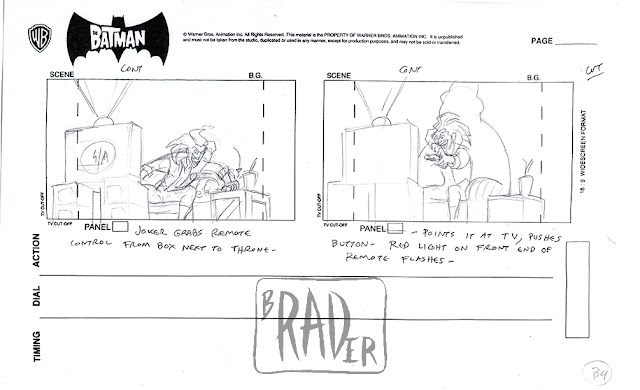 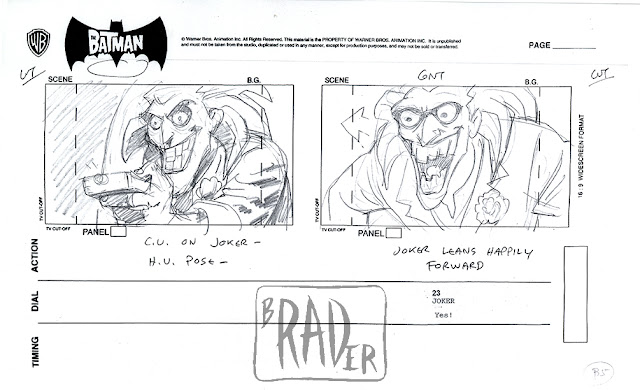