I wasn’t a particular fan of Jack Kirby; his work was too weird, too abstract. What changed my mind was, while storyboarding on the Batman Animated TV Series, I was re-drawing a John Buscema Fantastic Four issue as samples for my portfolio and having difficulty with a splash page. Glen Murakami (then beginning his career as a character designer and storyboard artists) suggested I study Kirby’s double-page spreads for inspiration. I got stoned, took his advice, and it was like I got struck by lightning. Kirby was GOD! For the next 3 years he replaced Alex Toth as my primary artistic touchstone.

But I didn’t try to copy Kirby, per se. I was trying to emulate his simplicity, facility, speed, energy, exaggeration, abstractness, but in my own way. Basically, you’re looking at the results on these pages. This is me doing Kirby. 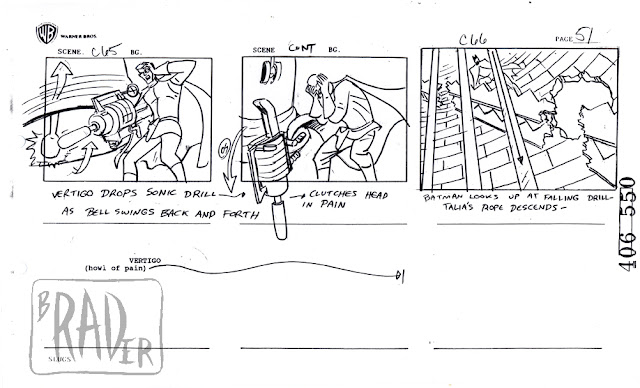 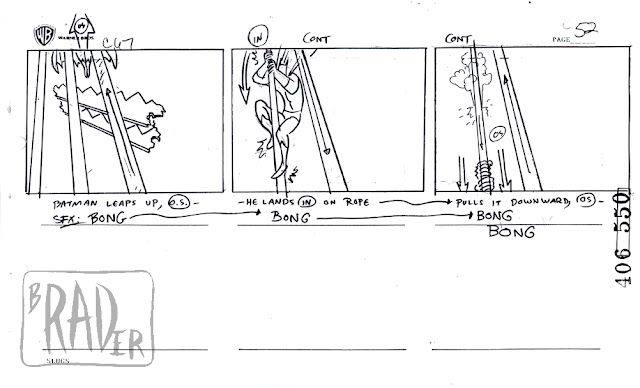 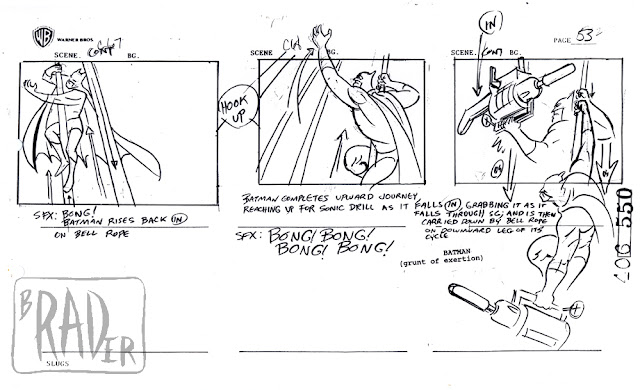 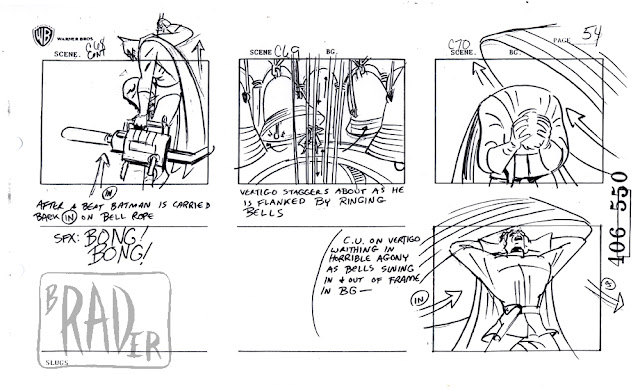 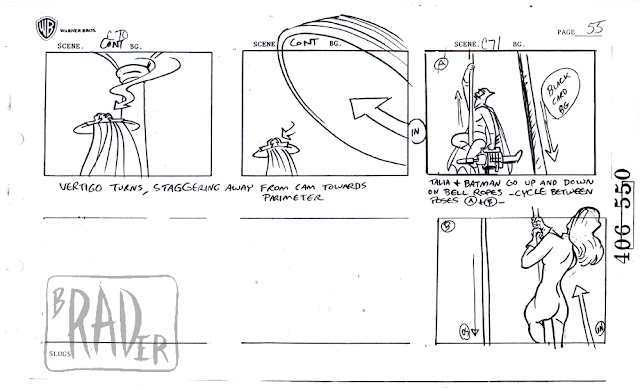