The films of Alfred Hitchcock were one of my primary influences. When I bought my first VCR in 1985, the first movie I watched on it was “Foreign Correspondent”. I loved to study the editing in Hitchcock movies, where and when (and what) he cut on. I bought my first laser disc player in 1990, and that really upped my film theory scholar game. The freeze frame was much better that VCRs, and the toggle knob allowed me to frame forward/frame reverse with the agility of a dancer, back and forth twixt the last frames and first frames to my hearts content.

The consequences of that corse of study are on display in this sequence. Like my master, I’m “editing in the camera” (a technique Hitchcock employed to thwart the meddling of his occasional producer, David O. Selznick, i.e. Hitchcock would deliberately shoot no over-footage, leaving nothing for David O to play with). I draw you attention to the cutting from scenes C30 through C36, especially C34 and C35 which cuts on the middle of Talia’s line, “How (cut) did you do that?”

One of the things I loved most working on this TV series is that we were allowed, even encouraged, to thusly indulge our inner cineastes. 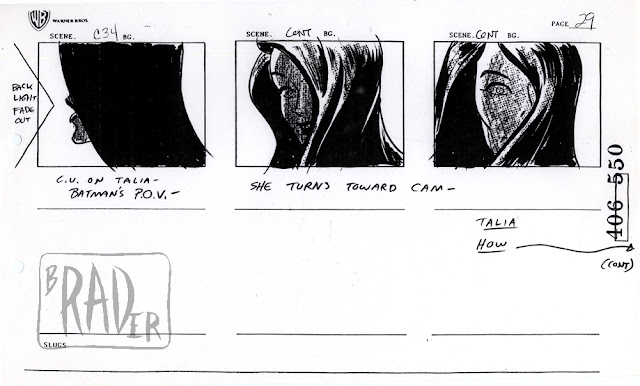 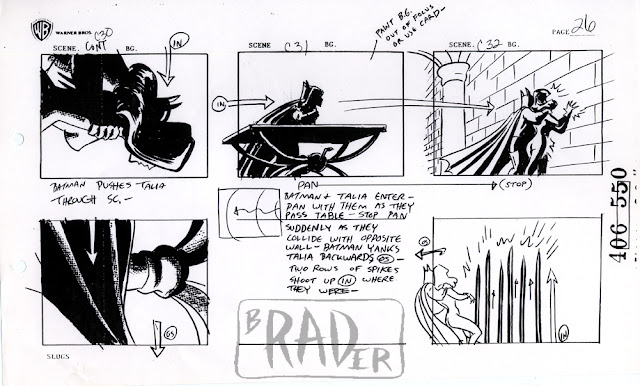 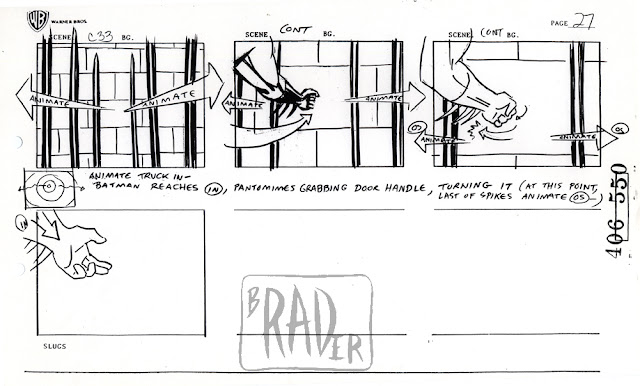 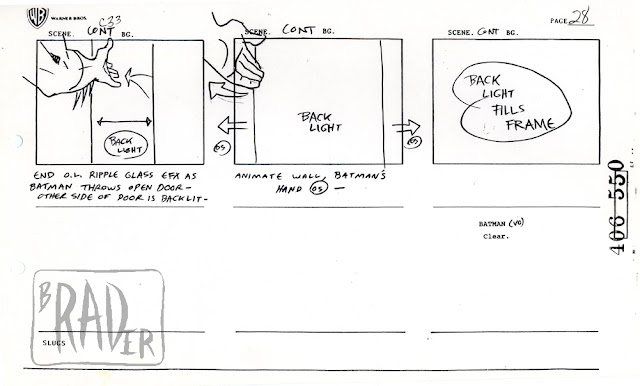 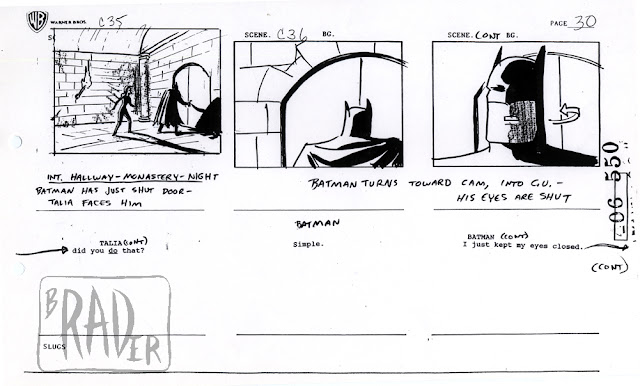