One of the hallmarks of Manga and Anime is the speed-line BG. After my discovery thereof, I used it frequently. Only late did I realize that this is a dangerous device in that it frequently doesn’t turn out well in the finished animation. I’m not sure what the problem is/was; it doesn’t seem like it would be difficult to execute well, but there you are. I saw this first hand when I participated in the final edit of the raw footage when directing on “Captain Simian and the Space Monkeys”: as often as not the “speed-line-bg scenes had to be edited out. I will have to screen this episode in the near future to see if (for instance) scene C29 has the effect I envisioned when storyboarding. 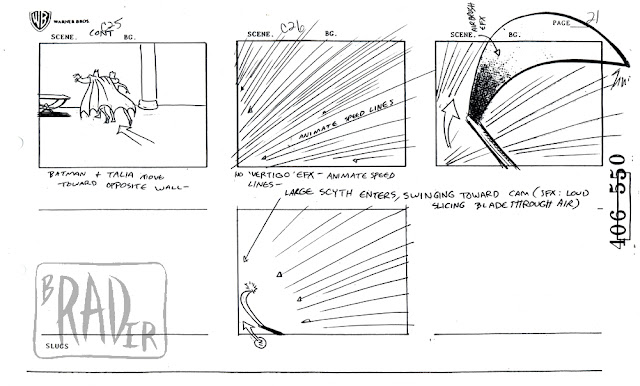 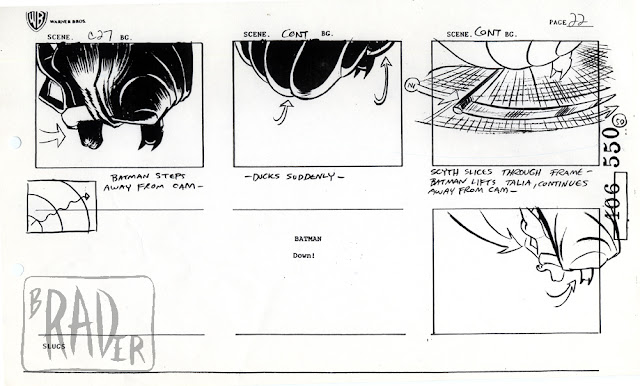 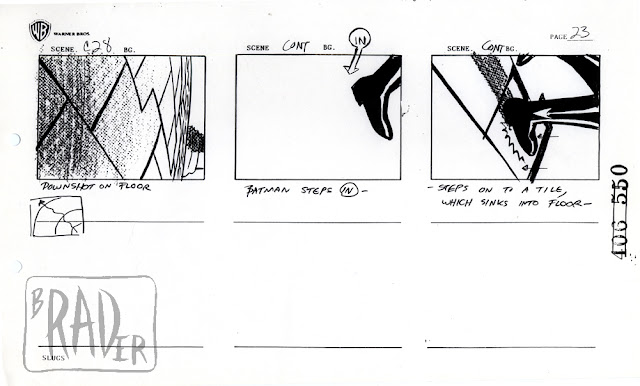 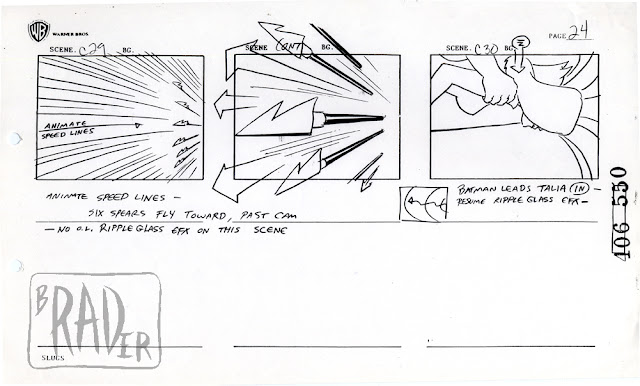 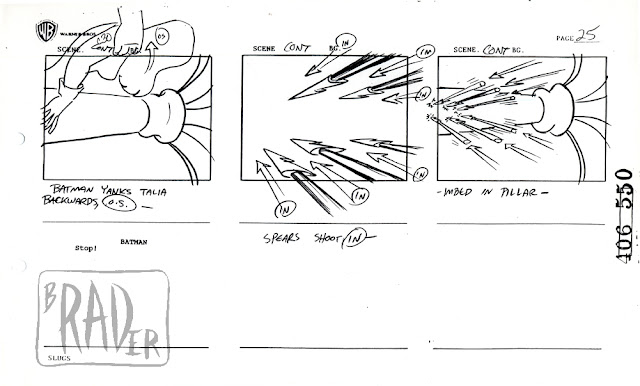