I won this piece in auction from Heritage Auction.com on October 2, 2016. The hammer price was $75.00 with buyer’s premium of $19.00. The auction notes credit this piece to Oscar Edward Cesare’. It is signed by him in the lower right. It has a an image area of 18” x 7”, on a  21.5” x 11” sheet of gray charcoal paper. It is a gouache painting; there is no pencil work as far as I can see. On the reverse side is hand-written, “European Powers Convening”, and “N.Y. Times Magazine, Oct 9, ’60”. However, Wikipedia states his life span as being from 1885 to July 23, 1948. So, apparently whoever wrote on the back was incorrect about the provenance of this piece.
To further quote Wikipedia:
“Cesare was born in Linkoping, Sweden. At eighteen he moved to Paris to study art, then traveled to Buffalo, New York, to continue his studies. In 1903, he moved to Chicago, and by 1911 he was living in New York City.
“Cesare worked at several publications throughout he is career, including the Chicago Tribune, New York World, New York Sun, New York Evening Post, Our World, The Century Magazine, Bookman, Outlook, Nation’s Business, Literary Digest, Fortune,The New Yorker and The New York Times Sunday Magazine.”


Wikipedia classifies Cesare’ as a caricaturist, painter, draftsman and  editorial cartoonist. He certainly is one kick-ass draftsman; Search his name if this drawing doesn’t convince  you. (Do it anyway.) 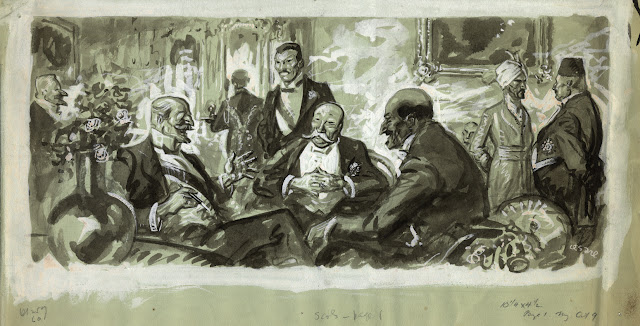 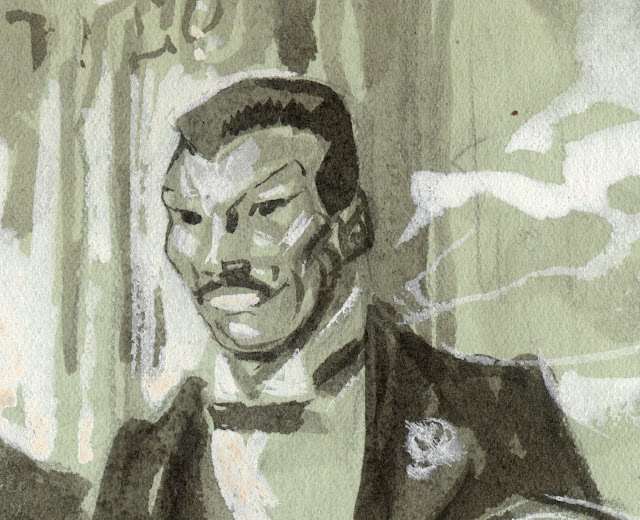 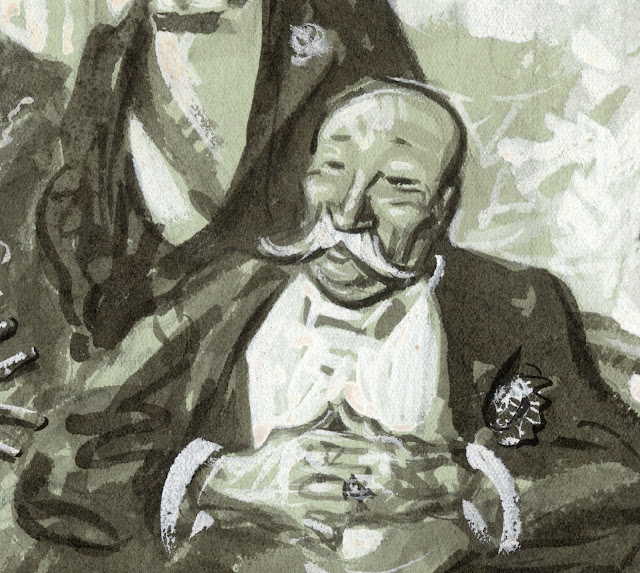 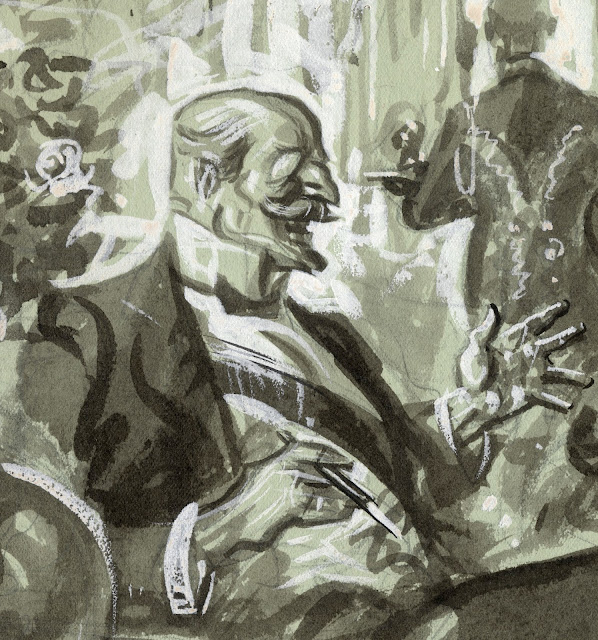 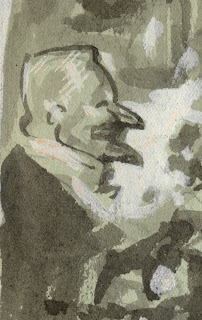 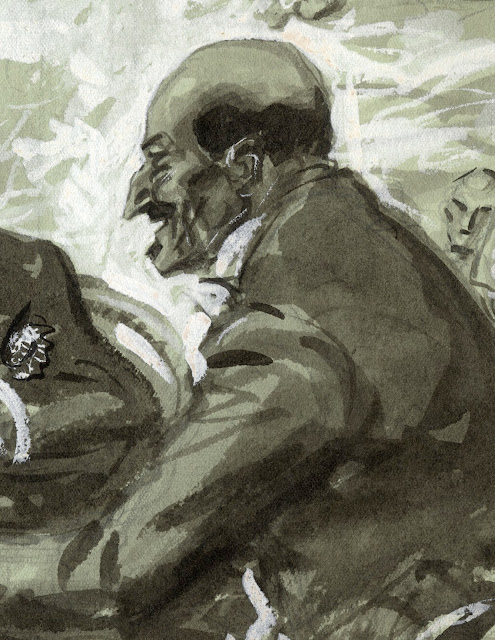