I’m continuing to post, in serialize fashion, the rough pages, along with the final printed pages (and the original if I have them) to my three issue run on Batman Adventures. Today we’ll look at pages 13 & 14 of Batman Adventures #6, published by DC Comics in March 1993. The Story is called “The Third Door”, and it’s written by Kelly Puckett, pencilled by me, inked by Rick Burchett, colored by Rick Taylor, lettered by Tim Harkins and edited by Scott Peterson.

I mentioned, in prior posts of artwork from Batman Adventures #6, that I had difficulty making the characters lying on the floor look the same size as the characters standing nearby. Panels one and two of page 13 are prime examples of this. The best one can say is that the panels work as stylized exaggeration. 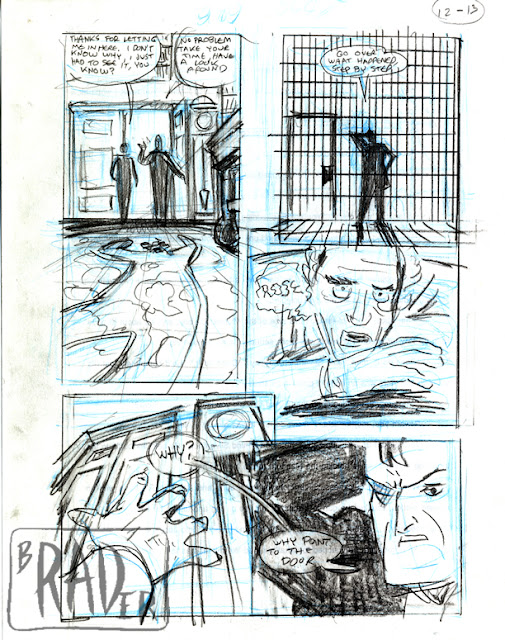 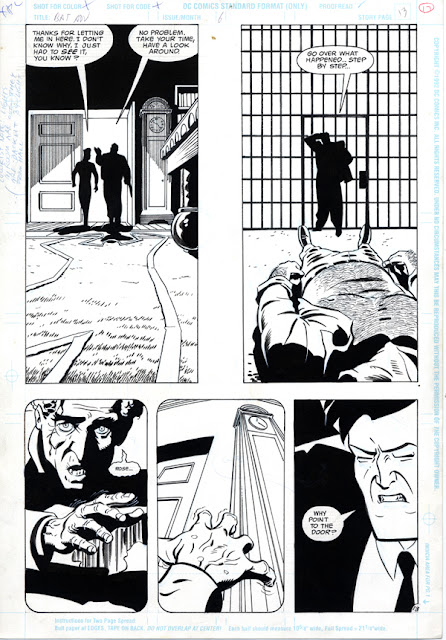 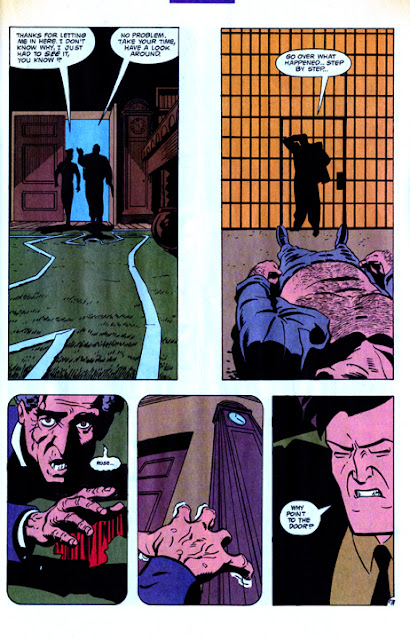 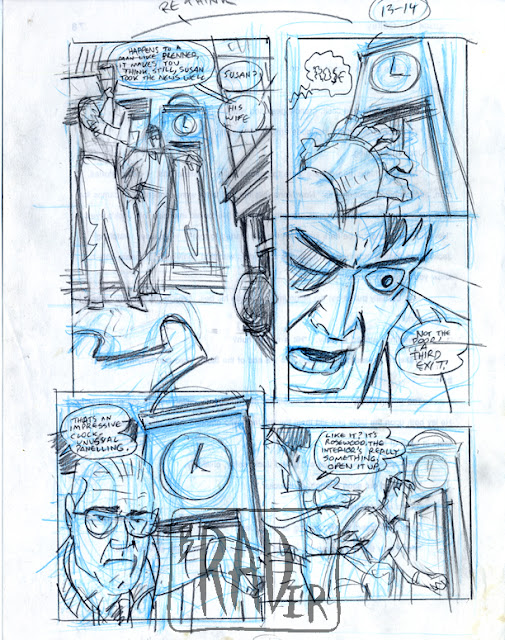 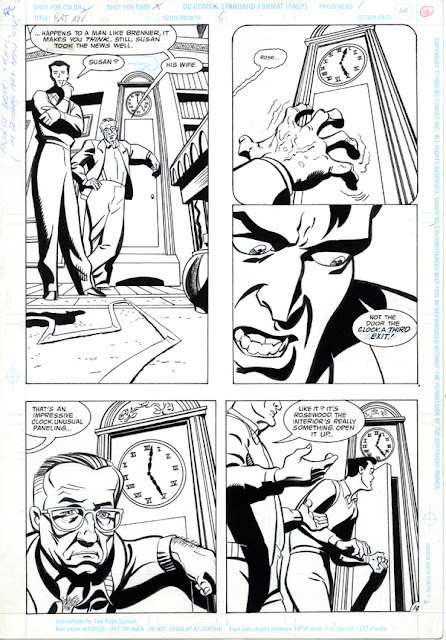 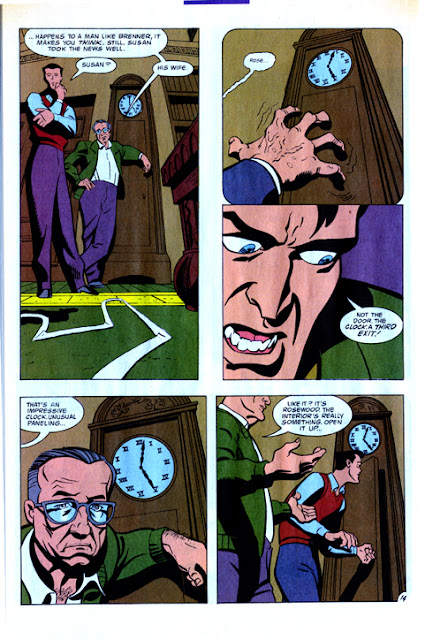