This is it! Day One of the Long Beach Comic Book Convention. I’ll be tabling at the Prism Comics booth today between Noon and 2:00 PM. Booth 603 in Hall C. I’ll be doing commission sketches, $25 for the first character and $10 for each additional character. I’ll also be selling books and magazines I’ve produced or been published in. Come say “Hi” and buy.

I’m continuing to post, in serialize fashion, the rough pages, along with the final printed pages (and the original pages if I still have them) to my run on Batman Adventures. Today I’ll show you the first three pages of Batman Adventures #5, published by DC Comics in February 1993. This is part two of “Riot Act”, part one having appeared in Batman Adventures #4. This is, as far as I know, the only 2 parter in the entire run of the series; the editors had a policy against continued stories.

One of the affectations of the series I enjoyed was that each issue was broken into 3 equal length chapters. I liked it because it gave me 3 opportunities per issue to design the typography for the splash panel. (I was and am heavily influenced by Will Eisner, creator of “The Spirit”.) 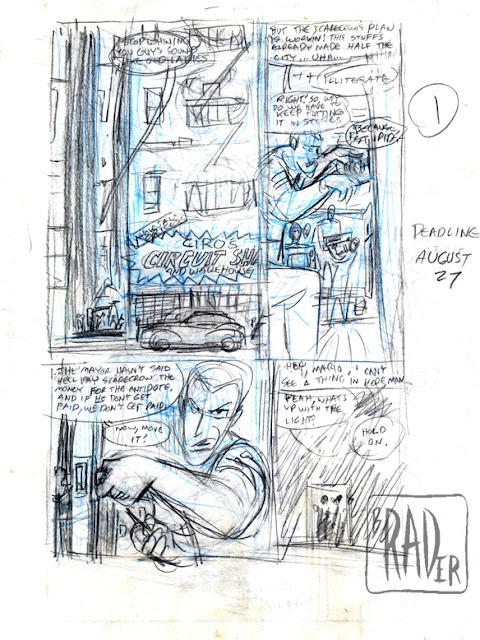 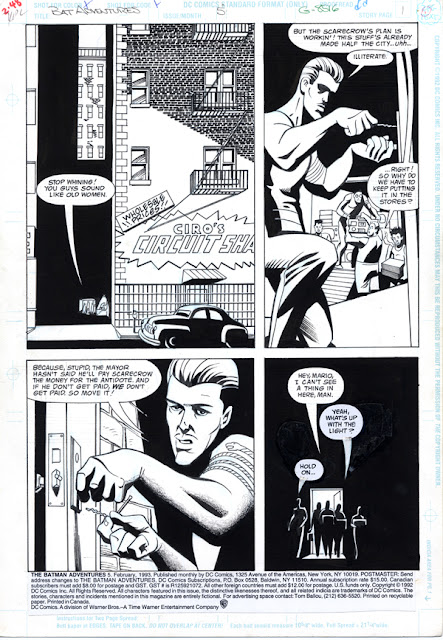 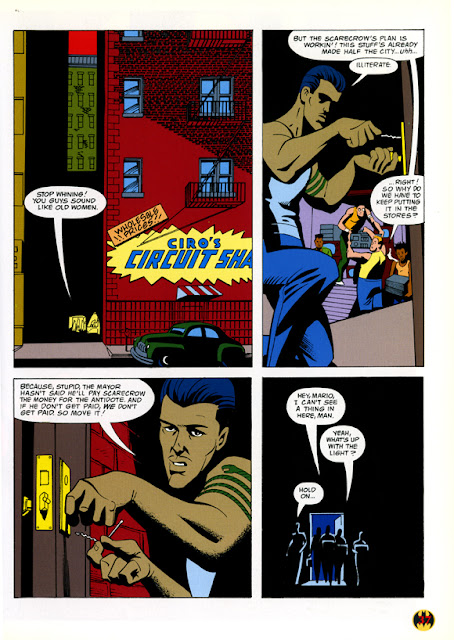 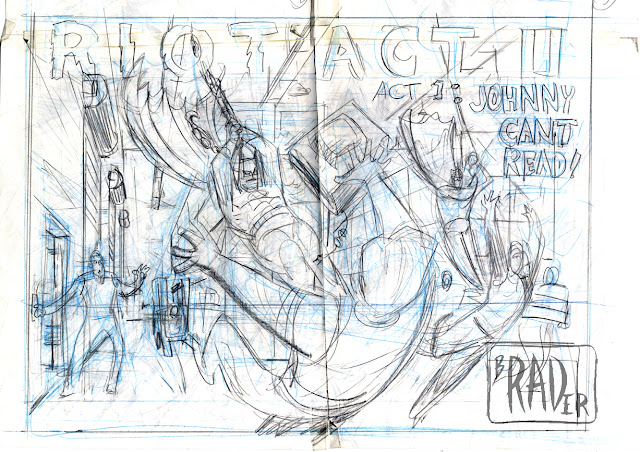 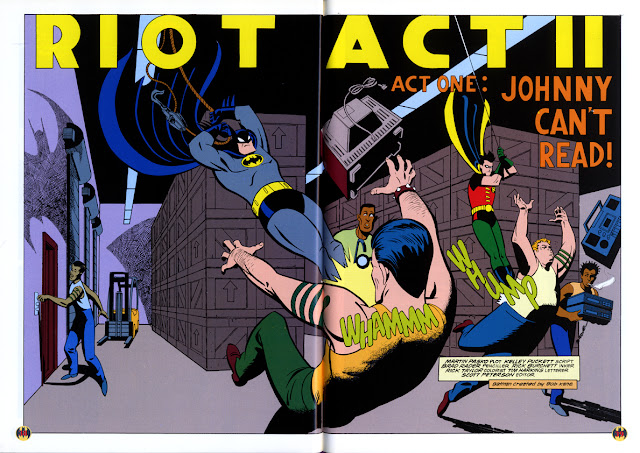