Today I’m posting pages 12 - 14. The script was by Martin Pasko, at the time one of the script editors or supervisors on the Batman Animated TV Series. He was reacting to the recent LA riots in writing this story, and this is the sequence where it really kicks in. I can still remember the smoke, the fire, the looting. Ah, the good old days.

In the comic, this mayhem is cause because the Scarecrow contrived a device that would broadcast sound waves that would blank out the ability to read of all within hearing range. His henchmen in this project was a multi-racial young gang called “The Snakes”. Batman and Robin’s first clue was seeing gang members planting doctored electronics during the riots (you’ll see it in the posts for the the next couple days). 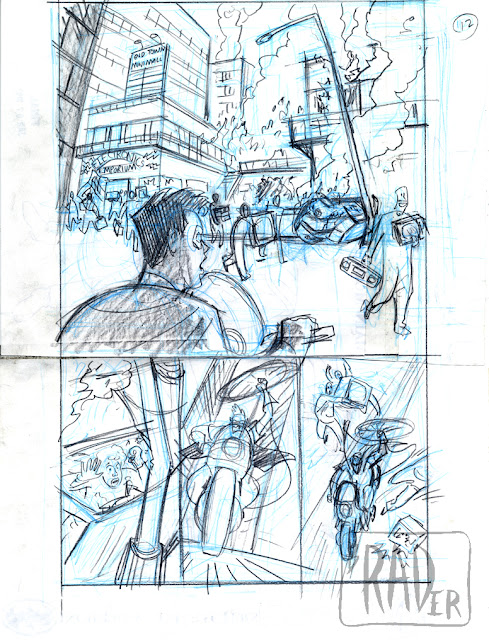 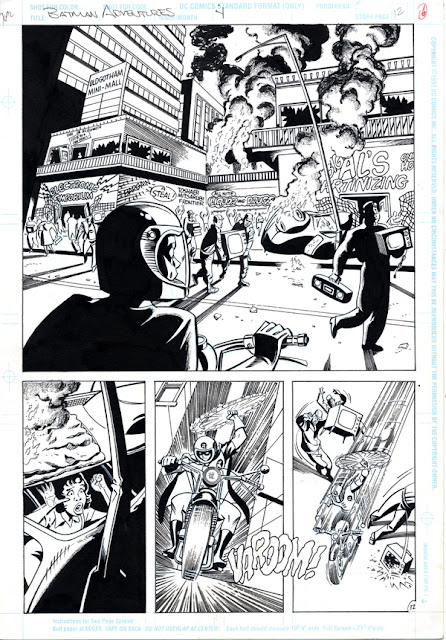 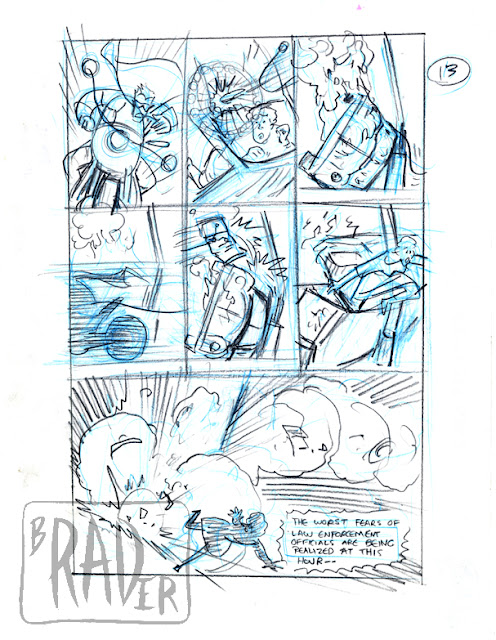 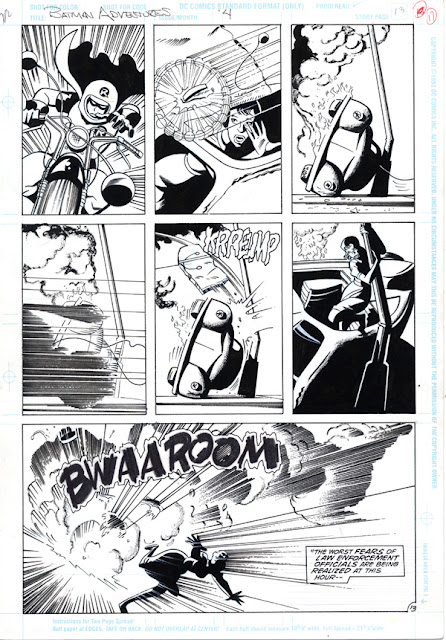 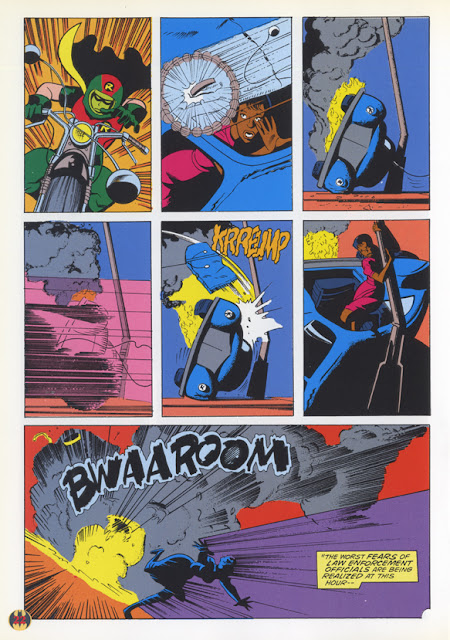 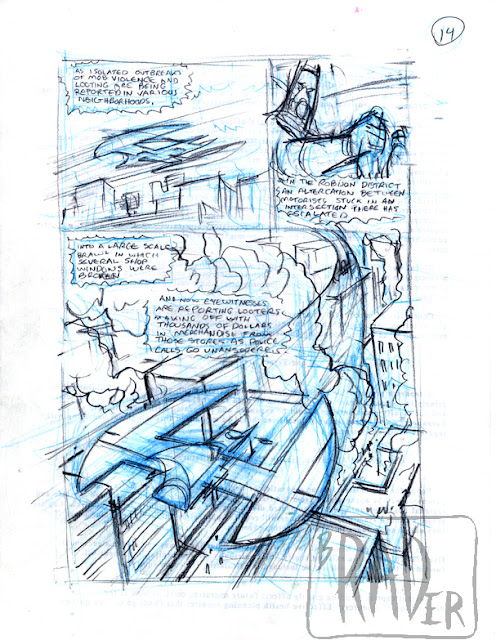 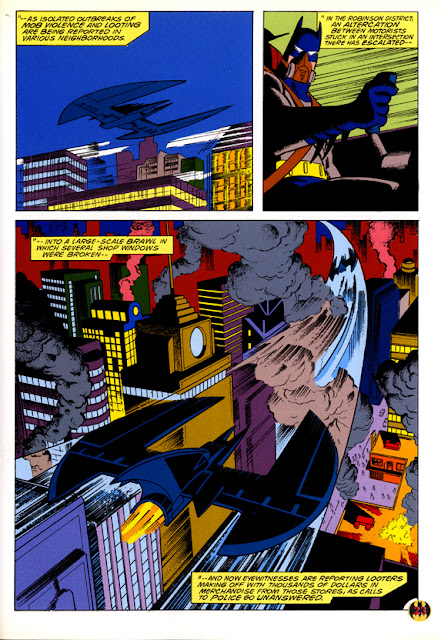