These are a series of background designs done by Richard Raynis who you may know of as a producer on many TV series, most notably “The Simpsons” and “King of the Hill”.  He did these drawings for “Kid Video”, at DIC Entertainment, in 1984. I had just started a DIC as a freelance, then staff storyboarding artist, and was assigned to help Richard out on the series. This was early in my career, so I was very impressed with the skill and imagination of his drawings. I told Richard that he could be working at Disney (Feature; there was no Disney TV at this early date). I was nonplussed, even flabbergasted, when he informed me that he chose NOT to work at Disney, preferring the greater creative freedom that he had working for the notorious chop shop that was DIC. Luckily, or skillfully (or both) Richard was, if not in 1985 then in the next year or so, in charge of DIC’s prestige unit, helming season 1 of “The Real Ghostbusters”, “Alf”, and “AlfTails”, all of which I was proud to work on as a staff storyboard artist. 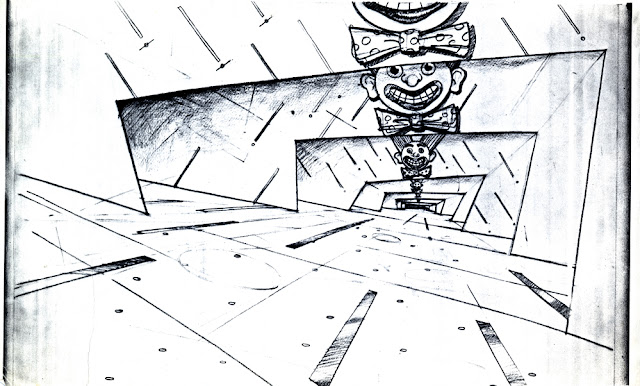 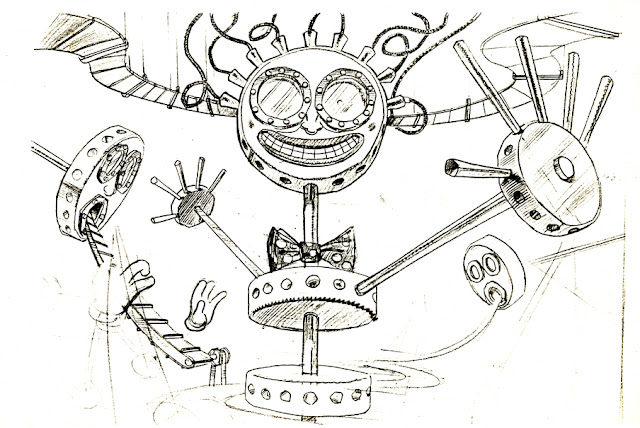