I began trying to break into mainstream comics in 1983, after my graduation from Art Center College of Design in Burbank, California, USA. My unsuccessful technique was, each year I would work up new samples to present at San Diego Comic-Con (before it became Comic-Con International), get soundly rejected by all and sundry, and sulk for several months until it came time to work up new samples. The pages I’ll be presenting in this serialized blog were from my 1987 attempt. The pages are adapted from a storyboard I had done the previous year for a revival of “Jonny Quest”, back in the days when Hanna-Barbera was still an independent entity. I did this board freelance while I worked my day job at DIC Enterprises as a staff board artist on Season 1 of  “The Real Ghostbusters”. I subcontracted the board clean-up to my friend Joe Pearson, a background designer I had met a couple years ago at DIC. I’ll be including the storyboard pages I adapted along with each page of the comic story-fragment. (To Be Continued) 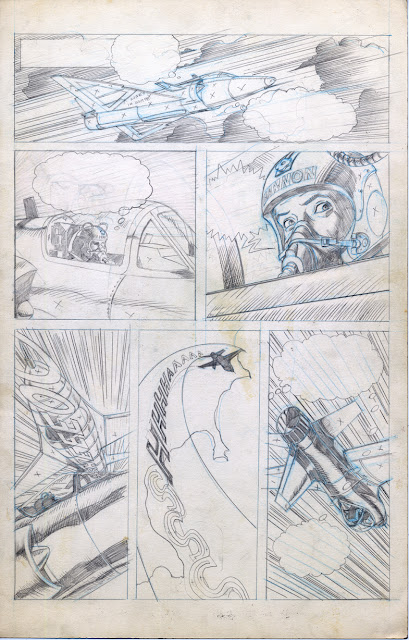 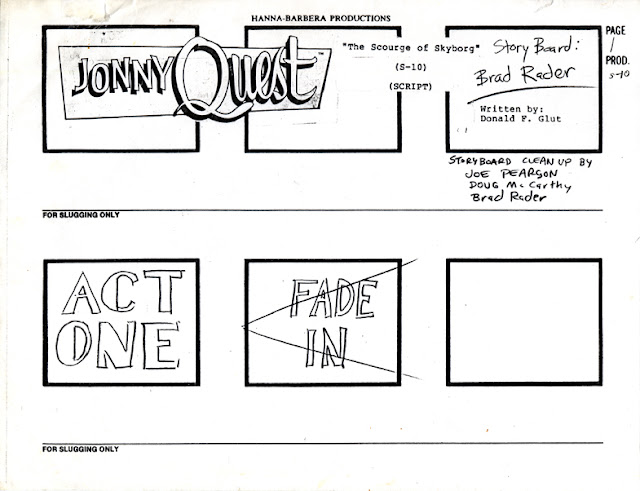 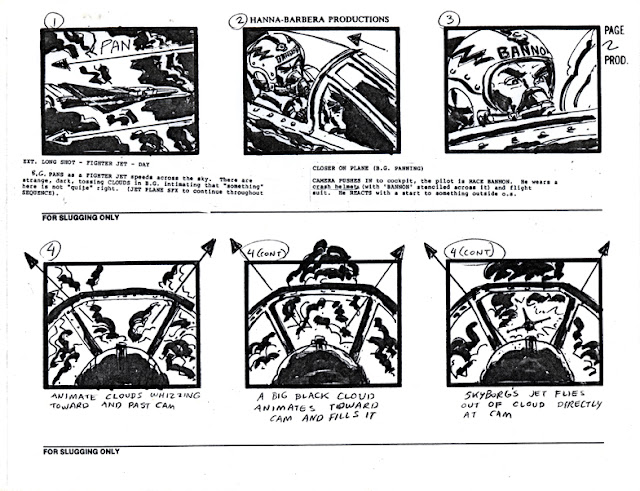 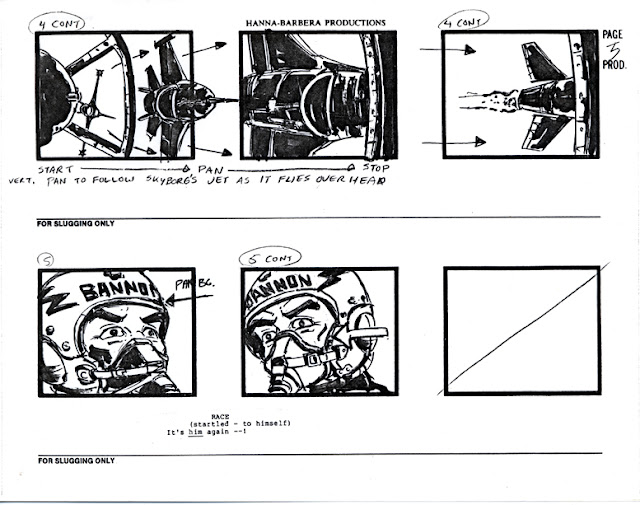