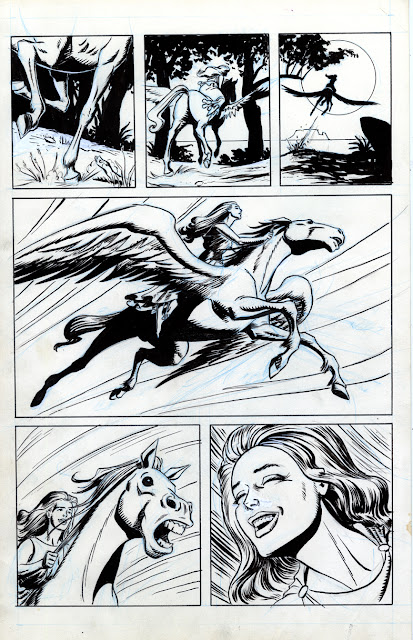 This is page 3 from a 4-page adaption of a storyboard I did for Marek Buchwald in 1990. Marek had been the background designer or director on several series I had story boarded at DIC in the late 80’s (ALF, ALFTails, The Real Ghostbuster, Kidd Video, Little Golden Book Land, Maxie’s World).
This storyboard was for an episode of the TV series, “Long Ago and Far Away”. To quote Wikipedia; “’Long Ago and Far Away’ is a television series that aired on PBS Television from 1989 to 1993.

Marek is an interesting dude, though I only learned this while doing cursory research for this blog. According to his website: “Born in Tashkent, Uzbekistan –Central Asia /foothills of the Himalayas, Marek Buchwald grew up absorbing the richness and aesthetic of the many cultures who left their mark on this Silk Road marketplace, the beauty of ancient Islamic architecture and tilework and the color and old world craftsmanship of Uzbeki and Himalayan tribal peoples.”
If you’re curious, you can read more at: http://marekbuchwald.com/aboutartist.html

At the time, I didn’t know any of this. Marek was a pleasant man but kept his own business, at least as far as I was concerned.


I am including my storyboards off of which I based this comic-book page. (To be continued) 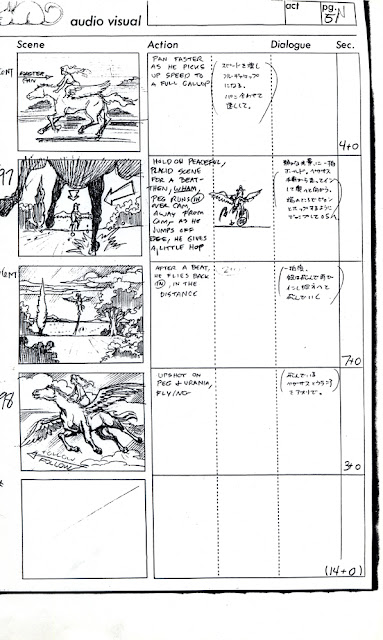 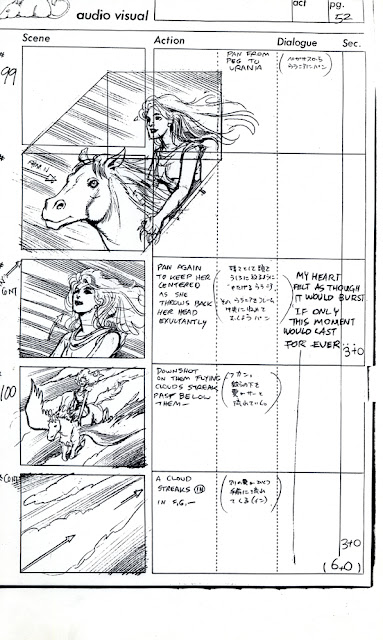