ON LEATHER WINGS, PART ONE

I started as a staff storyboard artist on the Warner Brothers TV Animation version of Batman in January 1991. The first episode was “On Leather Wings”, featuring Man-Bat. I storyboarded Act One and part of Act Three, the climactic fight scene between Batman and Man-Bat.
Some time in 1992, I got the idea of pitching a comic book series based off the animated cartoon. If memory serves, I did these pages as samples, showing them first to Martin Pasko, at the time a staff writer on the TV series. Martin informed me that DC had the same idea, and I could get in on the action if I wanted (YES!). I eventually drew issues #4 through #6 of The Batman Adventures. 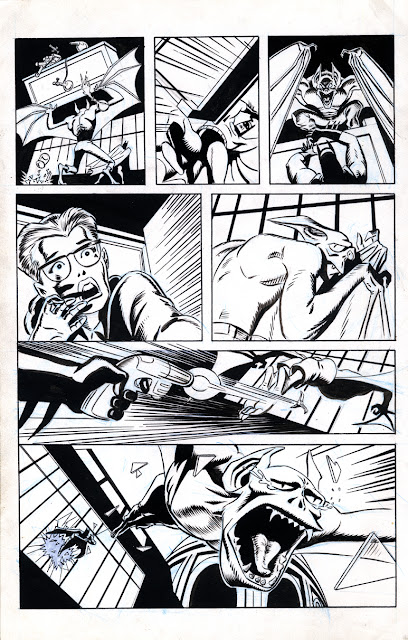 I am presenting the five comic book pages, along with the storyboards that I worked from. The storyboards that go with page one are by Kevin Altieri. I felt I had to include these pages so that the sequence would make sense as a mini-story. I’m including the original storyboards for fans of the TV series. 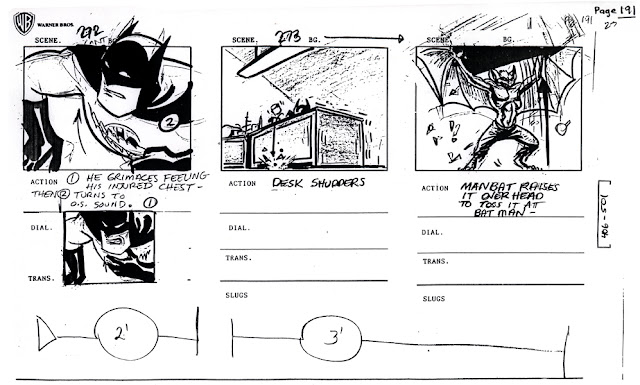 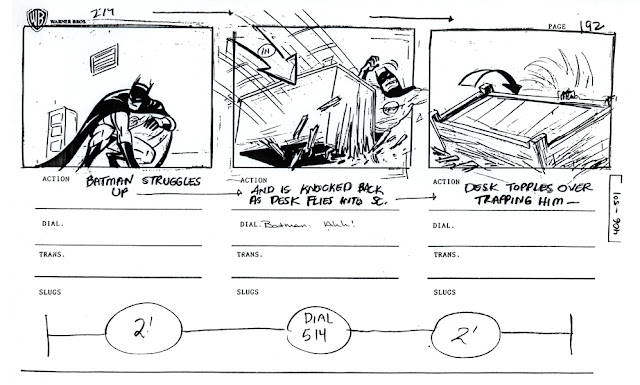 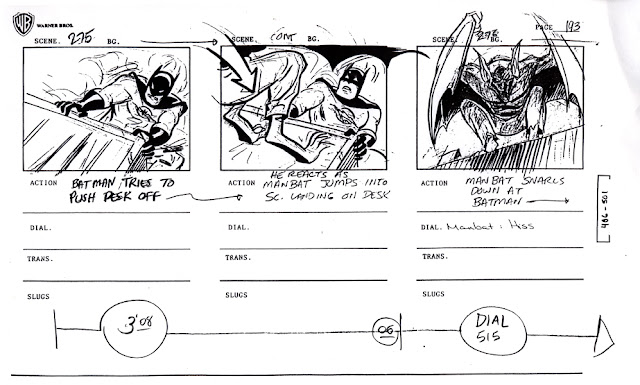 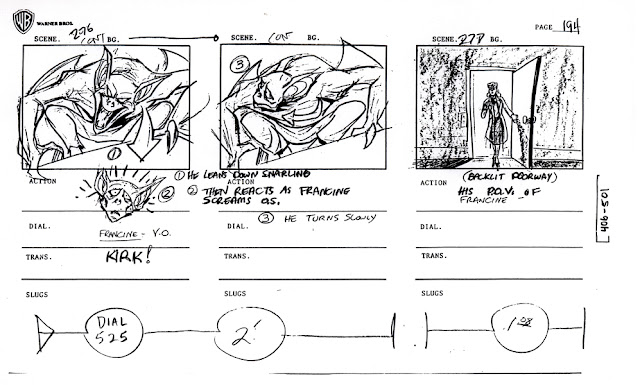 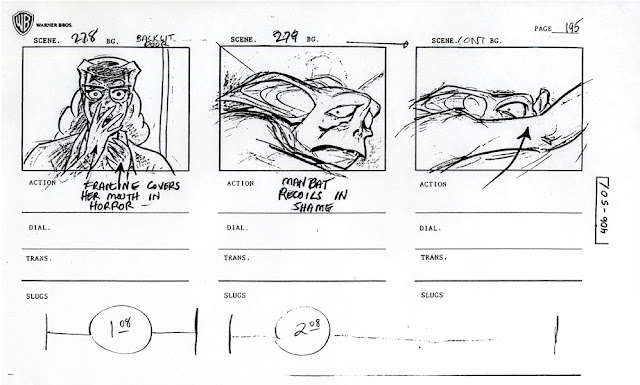 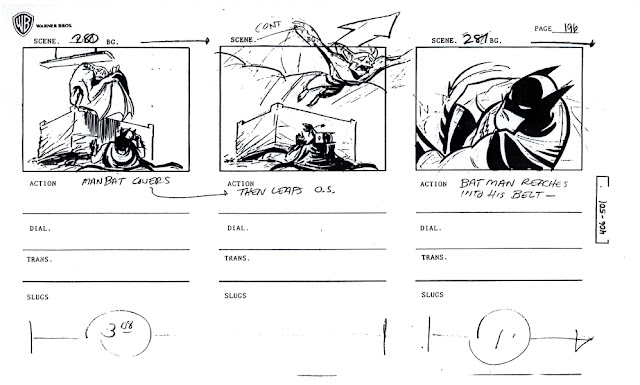 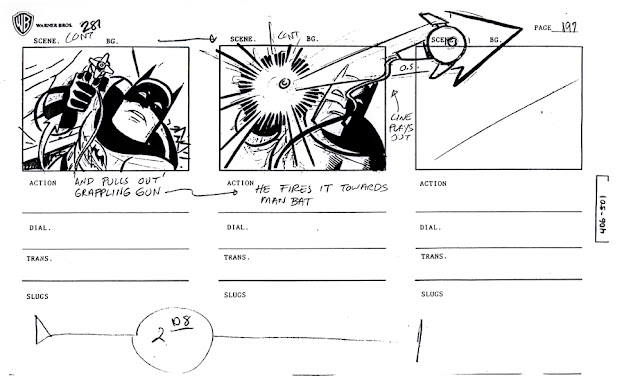 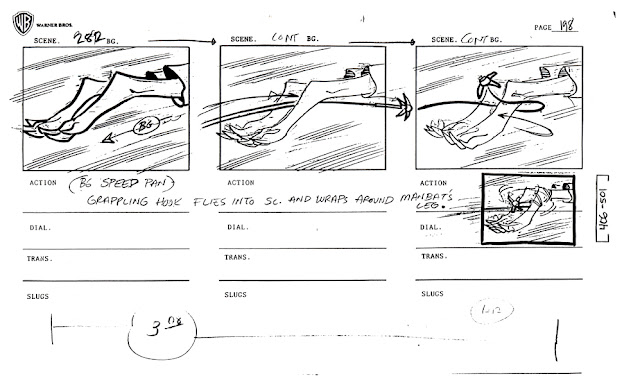 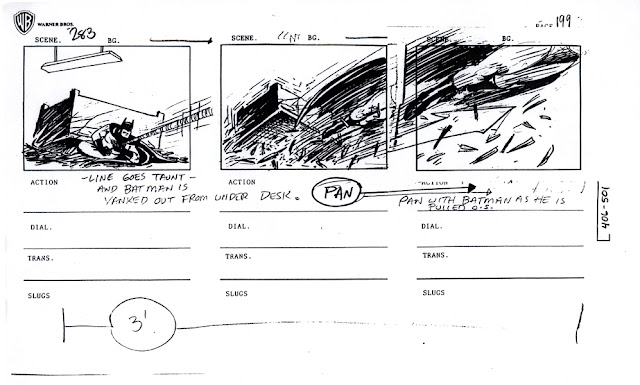 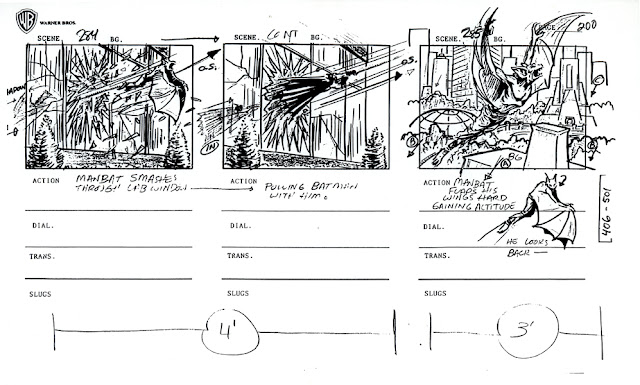