Toth was a key Caniff acolyte as a young man in the late 40's, but branched off into his own style in the early 50's. He took the "Caniff" approach to an even more extreme level of simplicity and graphic innovation. His calculated simplicity served him well when he transitioned to TV Animation in the 60's, working primarily as a designer and storyboard artist on The Herculoids, Space Ghost, Sea Lab, Superfriends and a host of other Hanna-Barbera series. 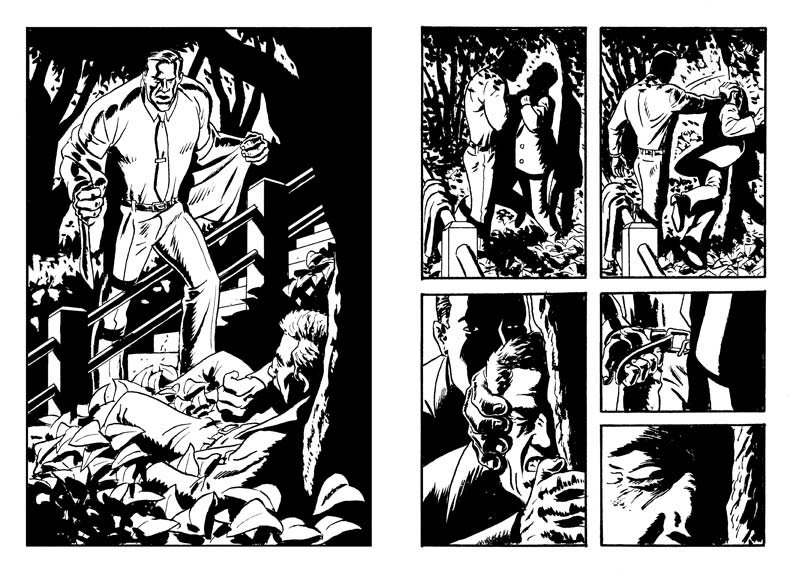